Horner praises Verstappen: He made a great call

Max Verstappen worked his way up to a surprise second place in the final rain-affected laps of the Russian Grand Prix. According to Red Bull Team Principal Christian Horner, the result was all down to the Dutchman's tyre call. 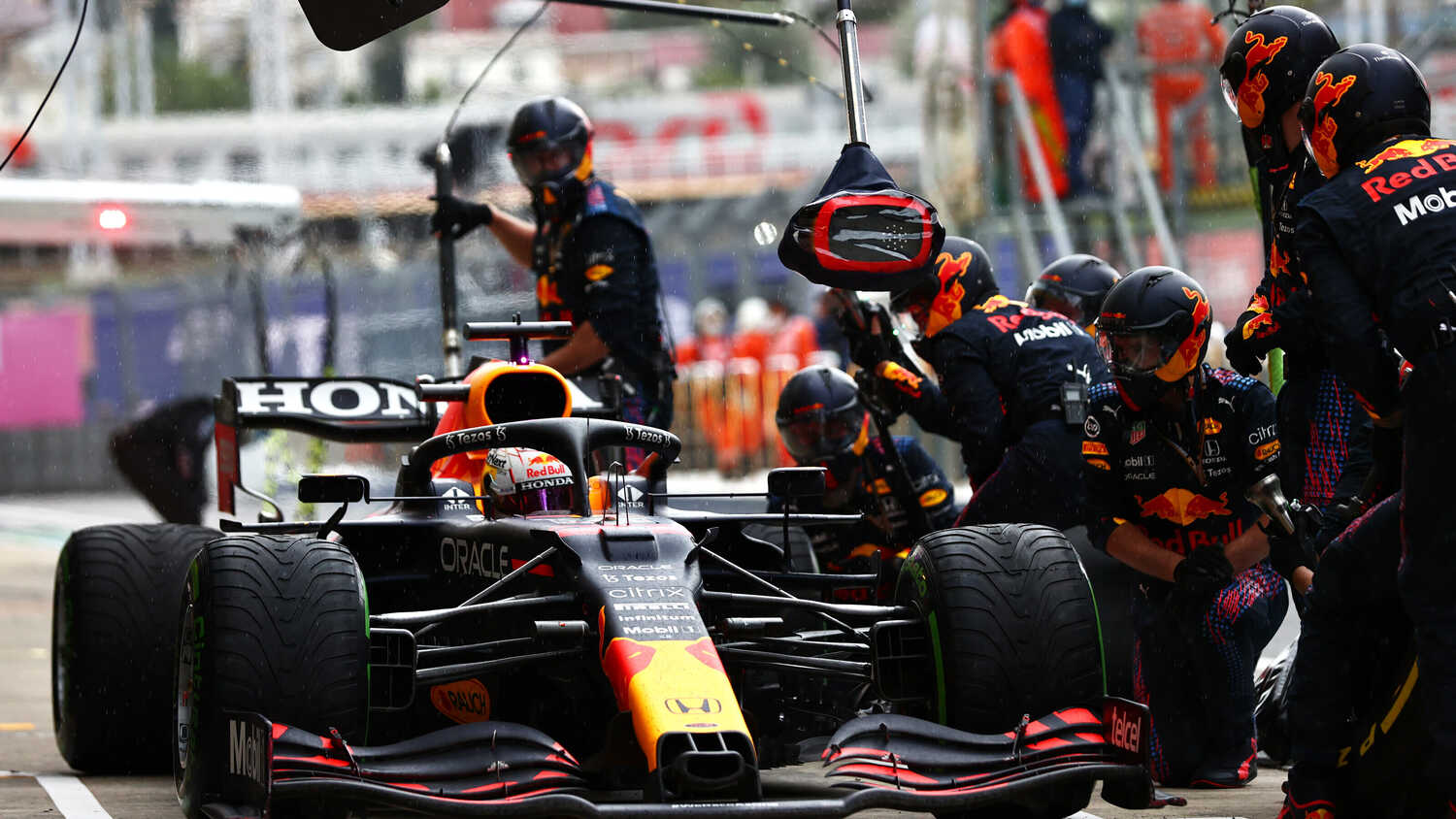 Max Verstappen made the perfect call in the final rain-affected phase of the Russian Grand Prix.

The Dutchman changed to the Intermediate tyres at exactly the right moment and moved up to second position. In doing so, he kept the damage in the title battle with Lewis Hamilton – who took the win – to a minimum.

Red Bull Team Principal Christian Horner admits that the team had not dared to dream of a podium finish, what with Verstappen starting from the back of the grid after incurring an engine penalty.

"Pre-race, probably P5 would have been the absolute optimum," Horner told media, including RacingNews365.com.

"It was looking a few laps before the end as if we were going to be probably P6.

"Max got the call right to go on to the Inters and it worked out well for him, so to get that P2 [and] get that engine penalty done is more than we could have hoped for going into the weekend."

Horner added: "When you look at the progress he made relative to the other back-row starters, it was really impressive. We maximised our chances when the rain did come.

"Checo [Sergio Perez] rolled the dice and wanted to stay out, as other drivers did, and from a team point of view that was splitting our options.

"Max benefitted from making that call to pit, and unfortunately Checo paid the penalty by asking to stick. It's always easy with hindsight but obviously very difficult in that moment in time, but it was a great call by Max and [it] paid off."

The decision was 100 percent Verstappen's, according to Horner.

"The call is always with the driver," he explained. "They can feel the level of grip or what they can cope with. They can see more when the weather is on top of us.

"It's at the point that you need an Inter that that's how we operate that crossover. [It] is down to the driver to call it. I think that Max made a great call there.

"[The forecast was] saying that rain was around, [but] it's not telling you how much or whether it's going to stop or start. It was very tricky to read, so obviously the drivers have more vision of that out on circuit.

"It was a little bit of a gamble, so you've got to feel sorry for [Lando] Norris."

Norris had been leading the race until those closing stages, but the McLaren driver opted to stay out on track rather than pit for Intermediates. That gamble hurt him a lot, as he fell back to seventh position following a late pit-stop.