Horner: Perez will play a key role in this championship

Sergio Perez might not have matched Max Verstappen's level so far this season but Red Bull's Christian Horner is positive that he can contribute towards the team's title bid. 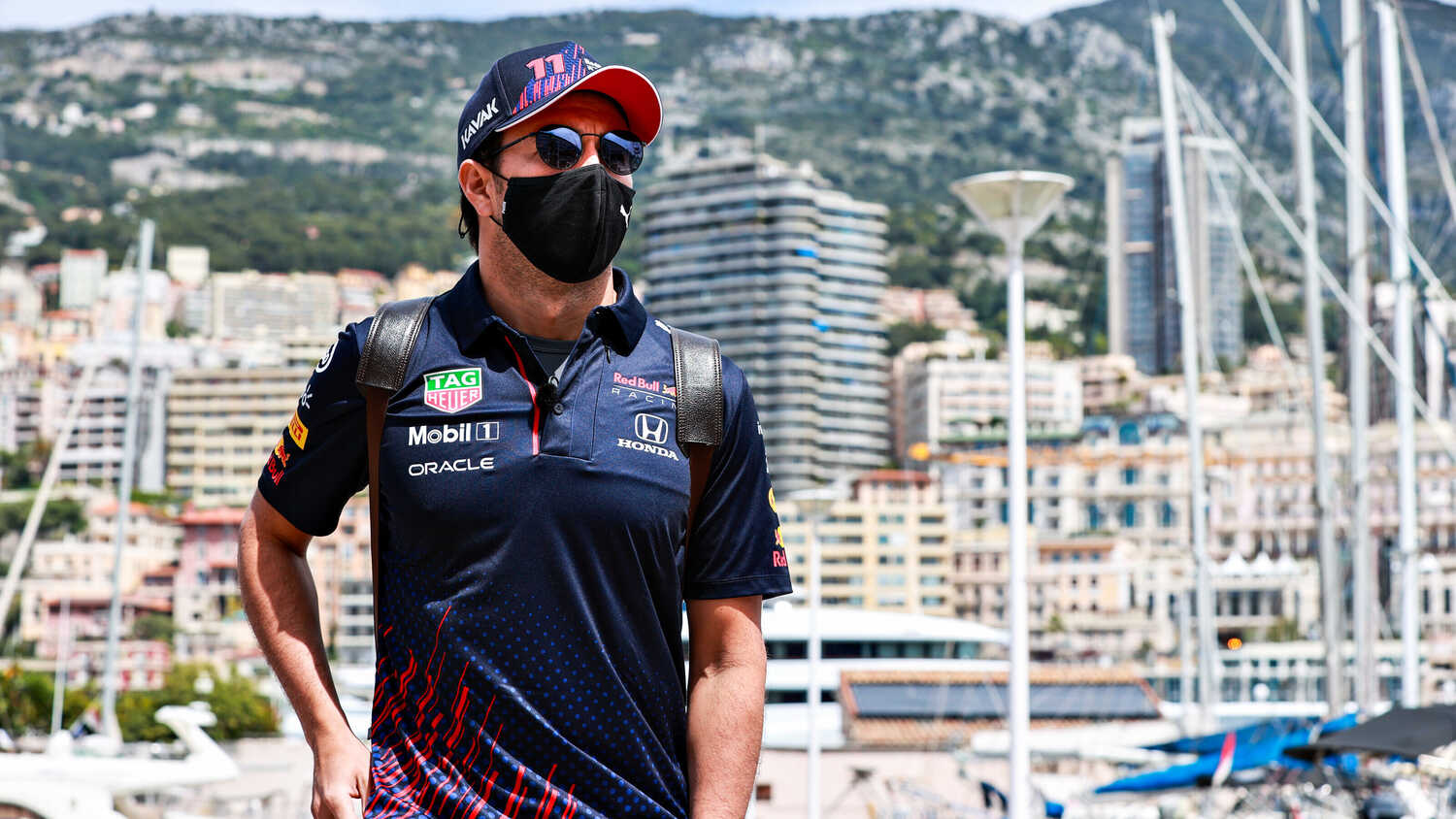 The Mexican has so far not quite matched the performances of teammate Max Verstappen, but has still contributed towards the team being able to leapfrog Mercedes at the top of the Constructors' Championship. Horner hopes that Perez - who finished in fourth at the Monaco Grand Prix, whilst Lewis Hamilton was back in seventh - will keep on putting in solid drives like this.

"Checo did a great job on Sunday and his race pace has been fantastic this year, but it shows that if he has a clean Saturday and qualifies in a good position, he will be right up there in the fight for podiums and wins," Horner told RedBull.com.

"It’s just down to spending time in the car and growing in confidence. It’s a case of working it out over a single lap and that will come.

"Even when he drove for me in Formula 2, he always delivered in the race and had great awareness of the tyres and never shied-away from an overtake. We know he can qualify well, look at his performance last year at Imola in the wet.

"Sergio will play a key role in this championship and it is important that we have him driving as he did on Sunday; taking points away from Lewis and profiting from Valtteri [Bottas]’s bad luck."

In fact, Horner is confident that Perez will soon be securing the second race victory of his career following his surprise win at the 2020 Sakhir Grand Prix.

"I don't think it will be long before he is standing on the top of the podium either," the team principal added.

The general morale in the Red Bull team seems to be strong, with Verstappen's and Perez's Monaco performances helping them to move ahead of Mercedes in the title fight.

"We are only five races in, there is still a huge amount of distance to cover this season but a win in Monaco puts a spring in everyone's step," Horner explained.