Horner: Mercedes have the car, but we have Verstappen

Christian Horner has lavished praise on Max Verstappen, saying his driving has kept Red Bull in the fight for the title. 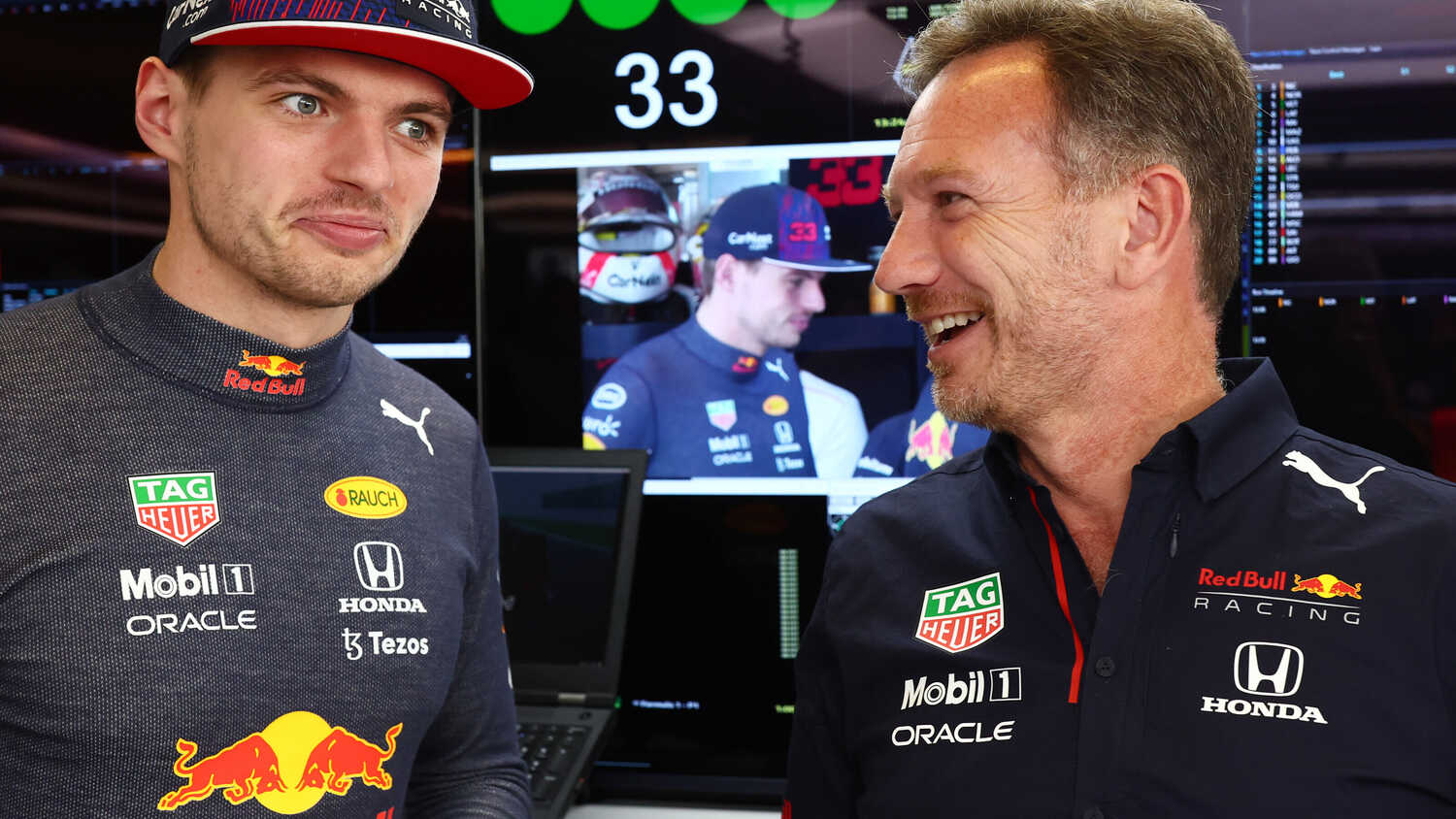 Red Bull's Christian Horner has said that having Max Verstappen on his team is keeping them in the fight for the World Championships, despite Mercedes seemingly holding a small car advantage.

With Verstappen and Hamilton level on points in the Drivers' Championship, Horner heaped praise on Verstappen for his driving this season as the Dutchman gears up to bid for his maiden title in Abu Dhabi on Sunday

"They have the form, they have the pace in their car at the moment, but we have Max Verstappen, and we have a great team - we need one big, final push."

Without prompting, Horner explained the contribution Verstappen has made to Red Bull this season and the qualities he has brought to the team.

"What makes Max so great is the way that he drives. He drives with his heart, he drives with aggression, determination, and that's what got him into a position to be level on points with arguably the greatest driver of all time, certainly statistically," Horner said.

"Has he been harshly treated? The spotlight probably shines more brightly on him, some of the decisions this year have felt tough. But that's the way it is. We have to live with that and we've got to do our best to get the job done on the track."

Title decider no different to other races

Horner explained that, despite the pressure on the team for this weekend's race, as they square off against Hamilton and Mercedes, Red Bull will be coming out swinging.

"The mood is good, [we're] excited to be in this position," he commented.

"It's eight years since anybody has been challenging [Mercedes]. Everybody in the team has come here fully fired up, we've got a chance in both championships, but we're tied in the Drivers' Championship.