Red Bull team boss Christian Horner feels more can be done about yellow flags during qualifying, following a controversial end to Q3 at the Qatar GP. 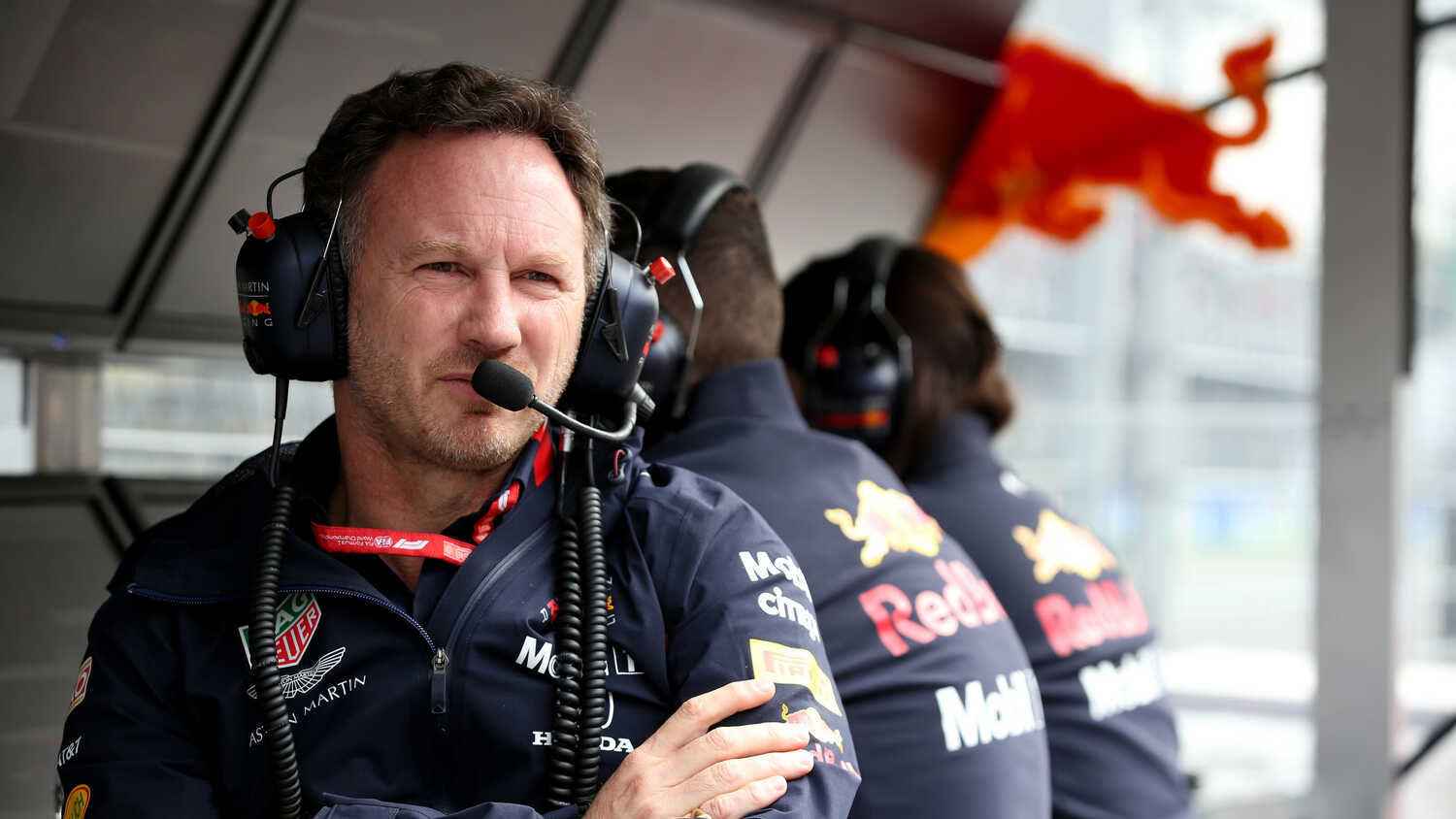 Red Bull Team Principal Christian Horner believes there are "lessons to be learned" from yellow flag incidents during qualifying, after Max Verstappen and Valtteri Bottas were penalised at the Qatar Grand Prix.

The pair were deemed to have not sufficiently slowed down when they came across waved yellow flags at the exit of the final corner at the Losail International Circuit, brought out for Pierre Gasly's stranded AlphaTauri, so received grid penalties.

Double waved yellow flags faced Verstappen when he arrived at the scene, whilst a single yellow flag was out when Bottas was about to complete his final lap in Q3.

"The yellow flag was in accordance and the penalty was in accordance with the sporting code," Horner told media, including RacingNews365.com. "[But] I think there are many lessons to be learnt from [qualifying].

"As a race team leader, you learn from every single event. I think, no doubt, the FIA will embrace that methodology as well, that you can always learn and you can always improve."

"Other teams voice their displeasure too"

Horner expressed his disappointment at the penalty, describing the marshal who waved the yellow flags as "rogue". He was therefore summoned to the stewards on Sunday evening and has since apologised for his comments and any offence that was caused.

Horner also pointed to other teams being left frustrated by the FIA's decision-making this year.

"I think we've seen other teams voicing visually their displeasure of the FIA as recently as Brazil," said Horner.

"So there's always going to be frustration, obviously, when there's tight competition and marginal calls which can have massive impacts - just like we saw with the grid penalty."