Horner: It's nip and tuck with Mercedes

Red Bull's Christian Horner has said Mercedes hold the advantage at certain corners at Portimao, and that it's 'nip and tuck' between the two teams. 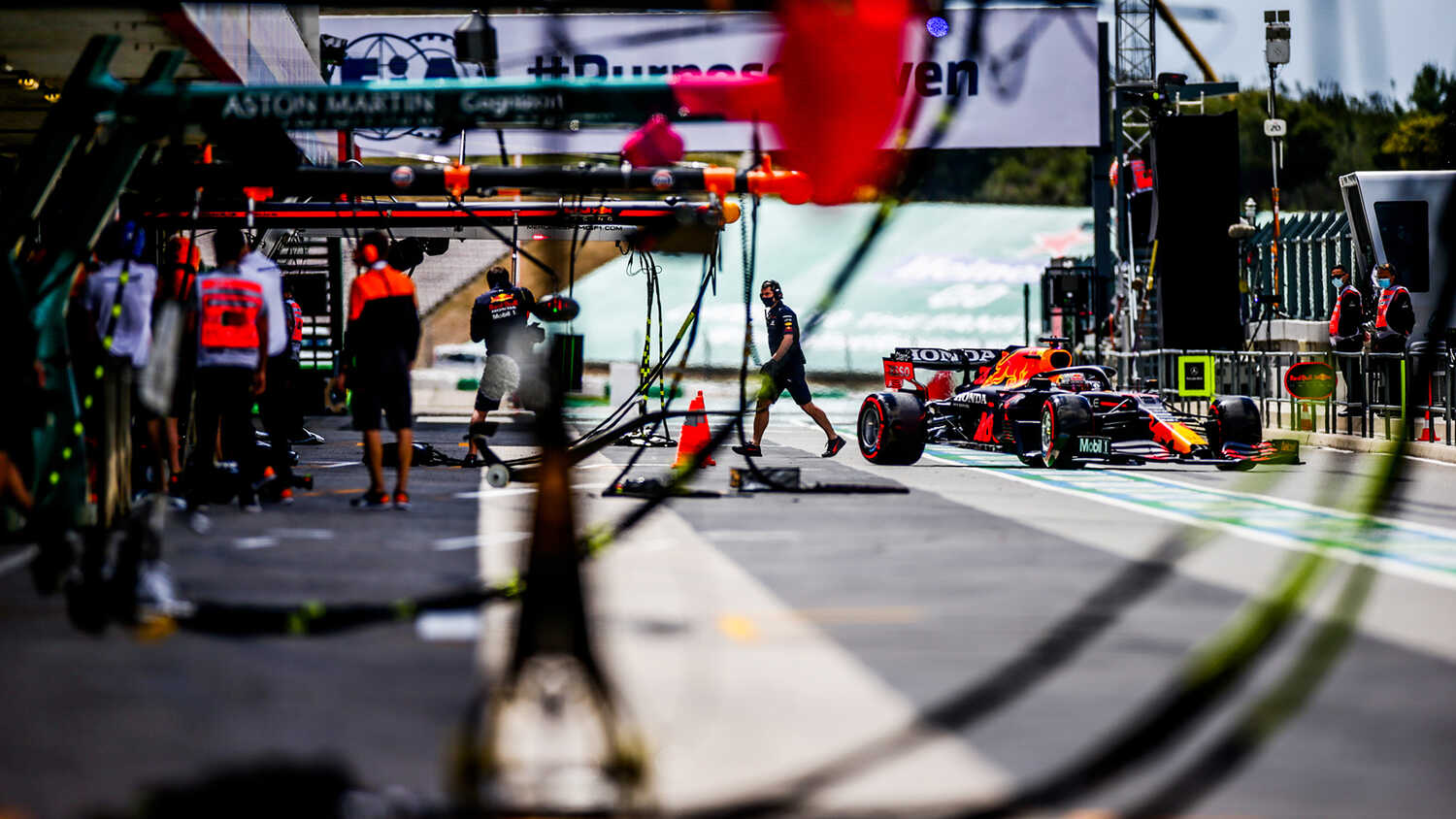 Red Bull's Christian Horner has indicated that the qualifying battle between the two teams is likely to be extremely close between them and Mercedes, with the advantage going to Red Bull in final practice.

Max Verstappen topped the times in third practice, coming home two tenths clear of Lewis Hamilton, but Verstappen did manage to get in an extra flying attempt in the closing minutes.

"You can see it's nip and tuck," Horner told Sky Sports F1.

"There's a couple of areas of the track where we're better. There's one standout corner that they look better than us, I would say Turn 3. These are Lewis' corners.

"We're hoping to put pressure on them. Last year, this was a big Mercedes circuit. Hopefully, we can take this form into qualifying and put them under pressure, but it's going to be, based on this, it's going to be very, very tight."

With Verstappen's best time coming as a result of cycling through fast and slow laps on the soft compound, Horner said that the key to qualifying will be getting the tyres into the correct temperature window.

"Obviously, we can give them an indication of where their tyres are, but it's very much down to their their feel and experience in reality," he explained.

"So being able to generate that temperature to get the tyres going."