Horner explains why the Red Bull RB17 will 'never exist'

Red Bull will never build an RB17, with team boss Christian Horner explaining to RacingNews365.com why that decision has been made. 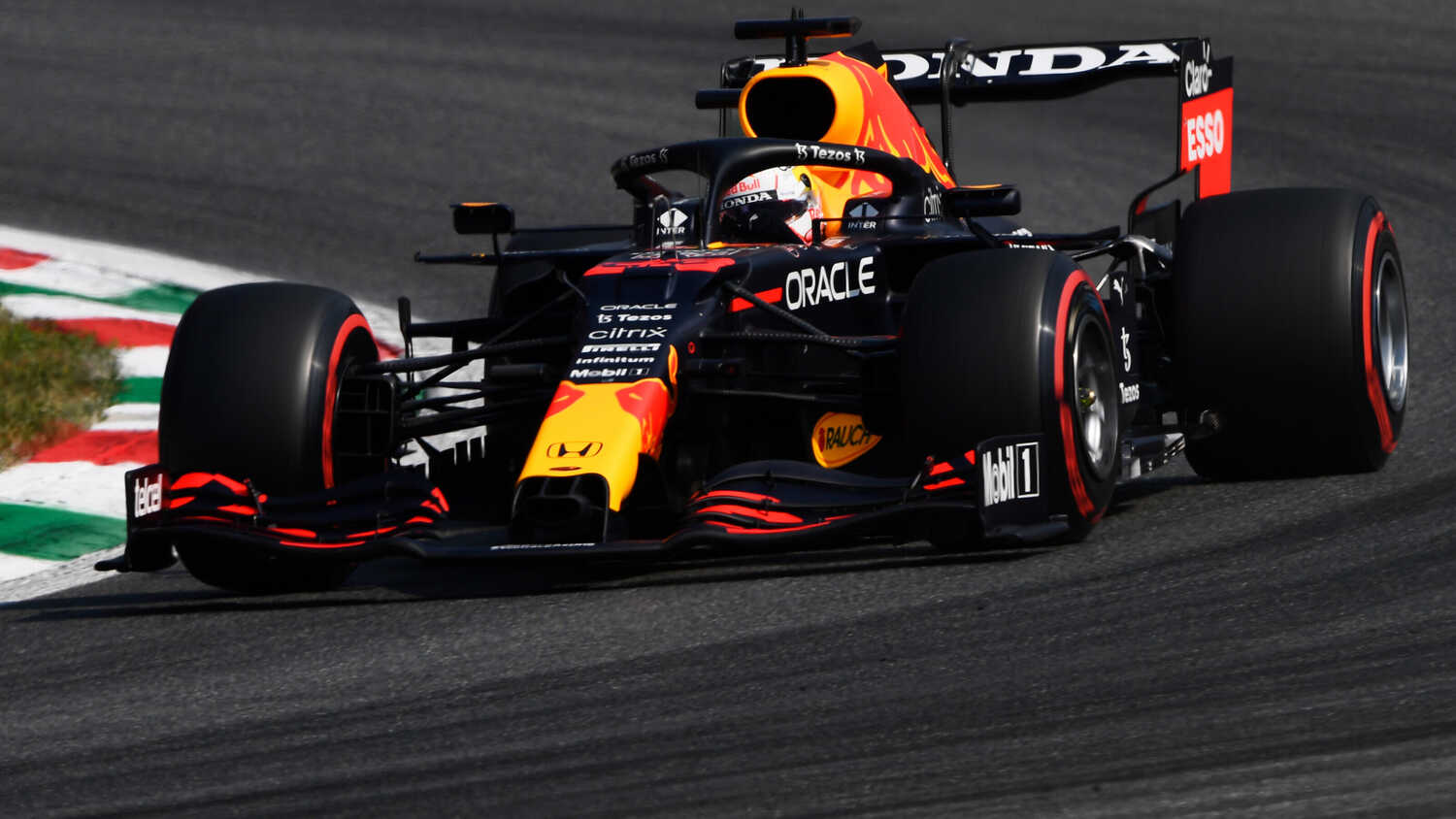 Red Bull's Christian Horner has explained why the team will never build an RB17, with next year's car confirmed as being named the RB18.

With the 2021 car called the RB16B, this means that the team will skip a number in their nomenclature for the first time in their history, dating back to the RB1 in 2005.

Speaking in an exclusive interview with RacingNews365.com, Horner said the reason for this is because the 2021 car is essentially the same design that the team used in 2020, given the stable rules due to emergency measures brought in by F1 and the FIA amid the COVID-19 pandemic.

"[Regarding] 17, we felt that 16B is essentially the same chassis," Horner explained.

"And there was so much carryover, we felt that it was more of a B car than warranted its own number.

"And then, obviously, we wanted to remain in sync with the amount of seasons that Red Bull have been in Formula 1, so that was why 17 will never exist.

"After the carryover, I thought it made more sense to call it a B car."

With an annual budget cap in place for the first time in Formula 1 in 2021, Red Bull's increased competitiveness means that they are currently in the middle of trying to balance development of the RB16B as well as prepare as well as possible for the RB18, with vastly different regulations incoming for next season.

Horner maintains that the work is on target, praising Red Bull's staff for the job they're doing.

"I want to think that we're managing to balance the two projects pretty well," he said.

"Adrian [Newey, Chief Technical Officer] moved on to 2022 very early, for him. You're just trying to balance the resource so people are working long hours at the moment, as we've tried to eke every bit of performance we can out of a 16B, but nobody underestimates the challenge of RB18.

"So we've got a very motivated workforce. They're working wonders at the moment."