Horner explains where Red Bull are losing time to Mercedes

Red Bull were more than half a second slower than Mercedes during Friday practice in Abu Dhabi, and Christian Horner has explained where his team are losing time. 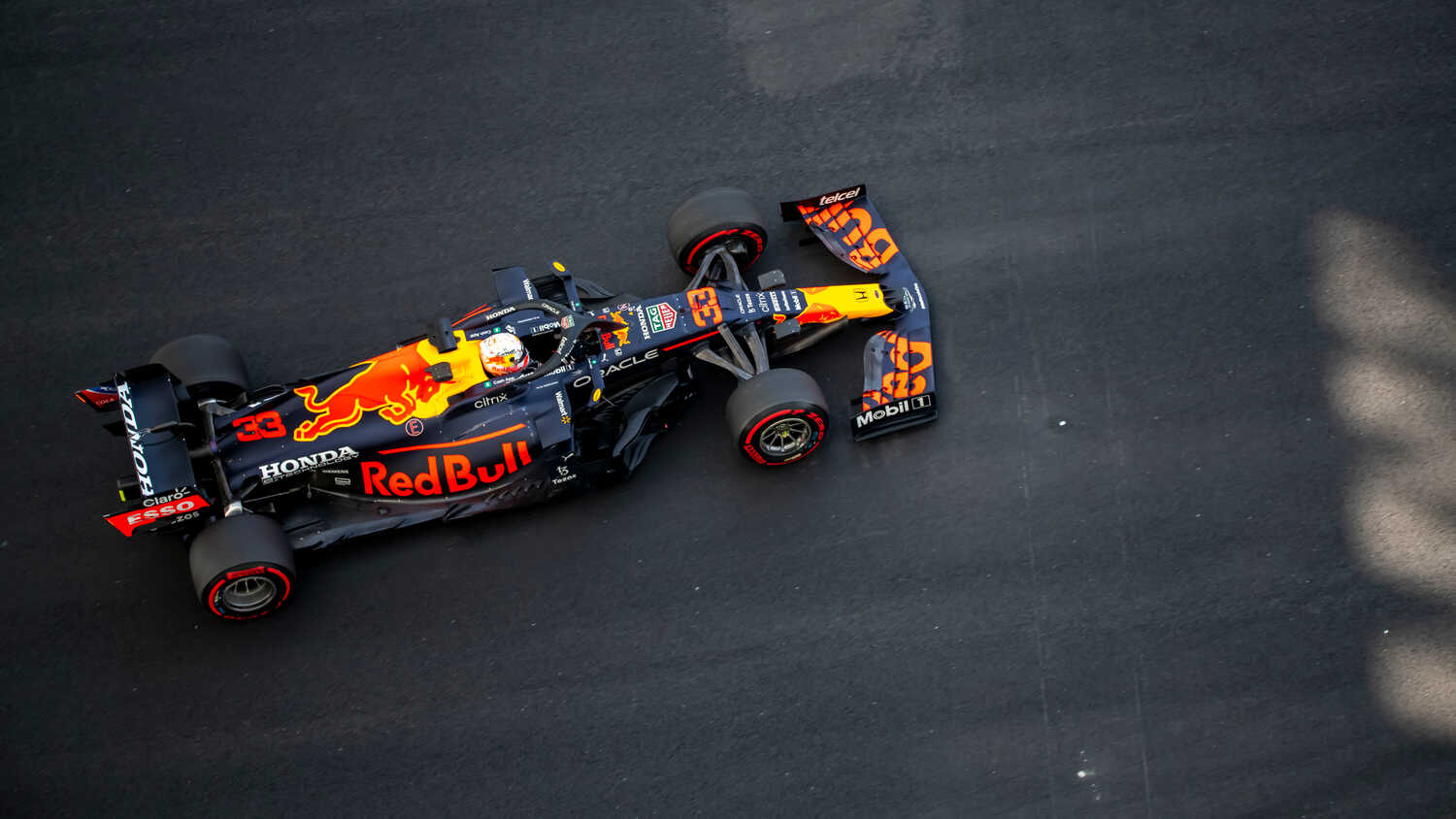 Red Bull's Christian Horner has admitted that the team have their work cut out to match Mercedes for one-lap pace at the Abu Dhabi Grand Prix, after finishing significantly adrift of their rivals in second practice.

Max Verstappen started the title-deciding weekend at the revised Yas Marina Circuit on top, leading the way in first practice, but Hamilton and Mercedes surged ahead in the more representative FP2 to finish the day six-tenths clear.

Speaking after Friday's sessions, Horner made a point of emphasising Mercedes' advantage through Sectors 1 and 2, which feature several long straights.

He continued: "It's gonna be a long evening, certainly here, and back [at the factory] in Milton Keynes, trying to tidy up the car.

"I think the long-run pace looked pretty sensible, we've just got to tidy up the balance for the short runs."

"The form is with Lewis and Mercedes"

Hamilton is set to run his "spicy engine" again from Saturday onwards and Horner admits it will be difficult to challenge for pole position.

"We've seen that engine has given them a significant amount of performance," said Horner.

"We've got to make our lap time in a different way. Obviously, we'll do the best that we can to do that, qualify as high as we can and then get into the race."

Horner added that, if Verstappen can go on and win the title this weekend, it would mark "the biggest thing" Red Bull have achieved in F1.