Red Bull team boss Christian Horner has explained the steps he took to ensure peace between Mark Webber and Sebastian Vettel after their infamous collision in Turkey in 2010. 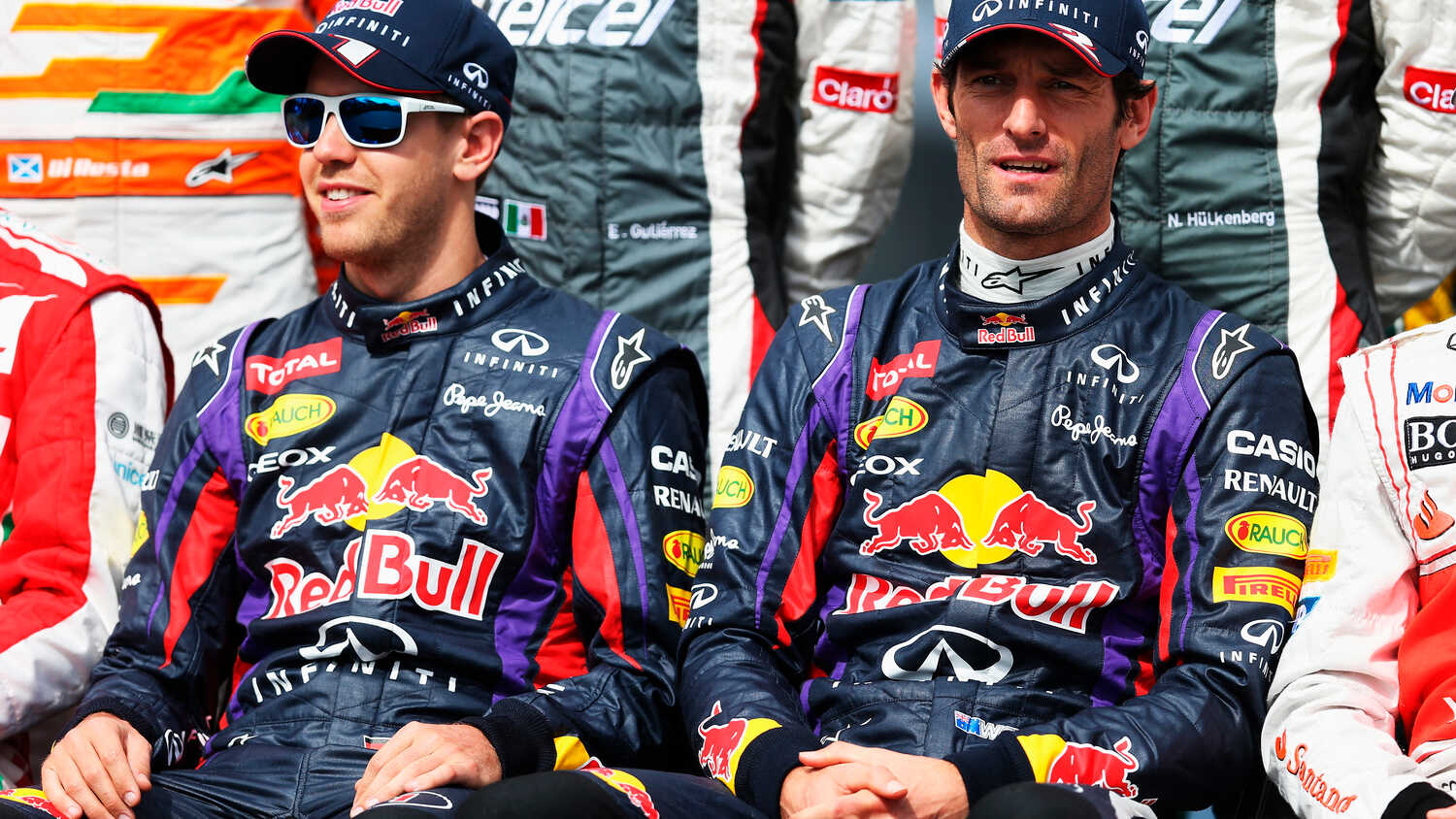 Red Bull's Christian Horner has explained the steps he had to take to ensure he kept control of his two warring drivers after the 2010 Turkish Grand Prix, after Sebastian Vettel and Mark Webber collided and cost themselves a 1-2 finish.

With both drivers in contention for a championship that would eventually go to Vettel, Horner explained that he had to get creative in order to keep the peace at the team.

"Relatively early on in their relationship, [they] were starting to get pretty feisty with each other," Horner told the High Performance Podcast.

"And you can see this tension was building and building and then we had a problem where the two of them crashed into each other and that just took it to a whole new level.

"I thought, 'I need to deflate this, I need to put things into perspective here'. At the end of the day, we're not saving lives, we're a sport that's an entertainment. And so I got both drivers and I took them, with David Coulthard actually, to Great Ormond Street [Hospital], to meet some of the kids that were having a tough time and also, importantly, the parents and to spend a morning there with those kids and parents and some of the heartache and that was real life issues.

"It just demonstrated that, okay, we've got it pretty good. And actually, to respect each other is...with the challenges that these poor children and their parents and the anguish that they had, what we do is nothing."

Horner said that he had very little to do to force Webber and Vettel to repair their teammate relationship after that, although there were obvious flash points again over the remainder of their partnership.

"I didn't need to, at that point," he explained.

"They obviously spent time during that morning with the kids and the parents and, and it was self explanatory, what was going on. And I think after that, we then had a period where there was a reasonable respect between the two of them, it boiled over at some points, but when you got competitive animals, that's what happens. But it was a good reminder, at that point in time."