Christian Horner believes Max Verstappen continues to grow and evolve as a driver despite suggestions from Sir Jackie Stewart that he isn't as mature as he should be. 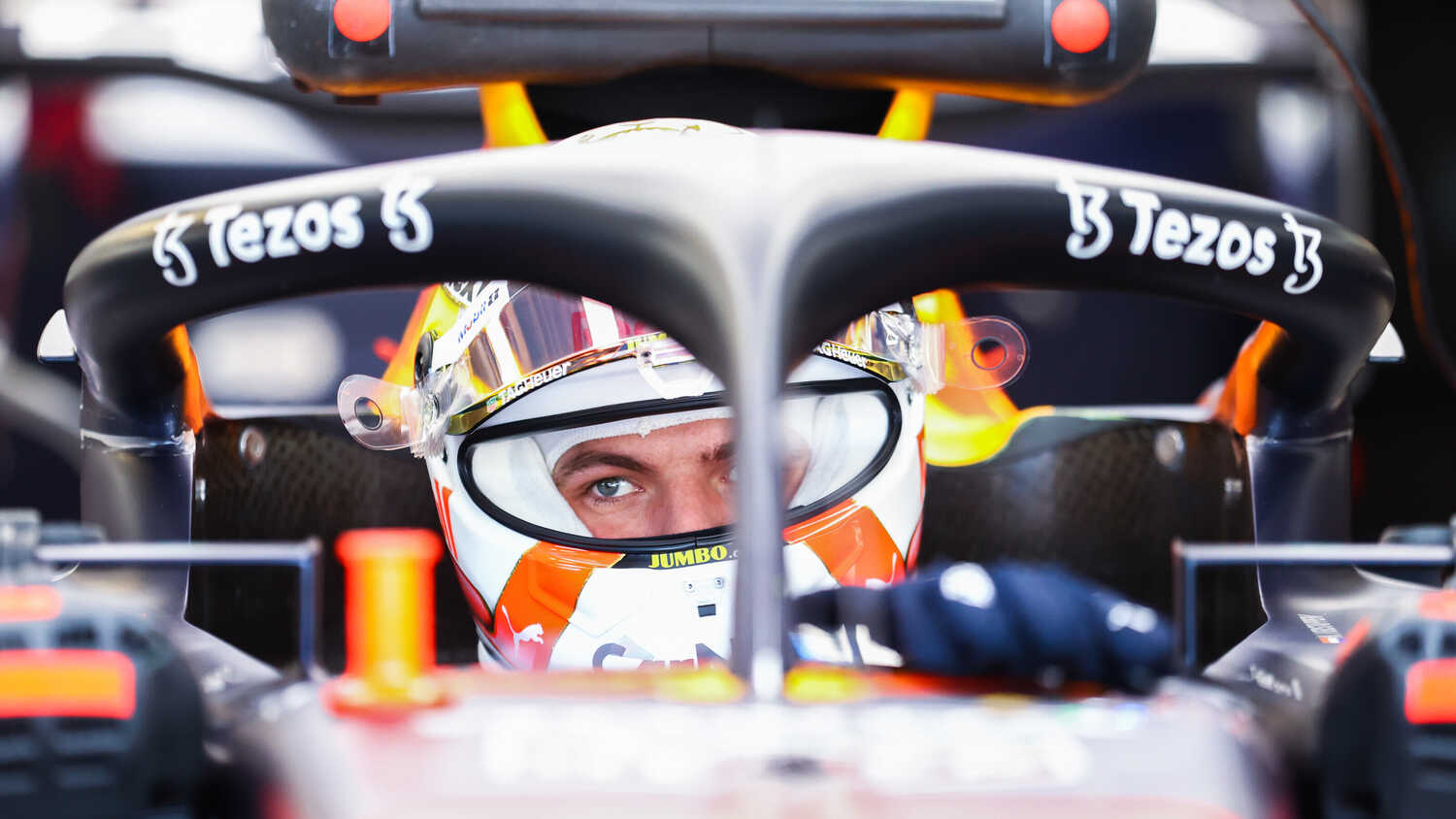 Sir Jackie Stewart may have raised questions marks regarding Max Verstappen's maturity, but Red Bull Team Principal Christian Horner has backed his driver and his development in F1.

Although teams and drivers are in Sochi for this weekend's Russian Grand Prix, talk regarding Max Verstappen and Lewis Hamilton's collision at Monza continues.

The incident saw both drivers retire from the race, with Stewart questioning the Dutchman's maturity for not checking on his rival's condition after his Red Bull car landed on top of the Mercedes.

Horner defended Verstappen by stating he's shown great maturity while battling for the World Championship, and also highlighted how far he's come since making his F1 debut as a 17-year-old in 2015.

"Of course, [I] always respect Sir Jackie's opinion, but I think Max has shown great maturity this year," Horner told RacingNews365.com and other members of the media.

"You're always evolving, you're always learning and I'm sure Sir Jackie made a few mistakes in his time. That's the journey of life, you learn from every experience.

"When you see the progression from a 17-year-old when he came into Formula 1 to the driver he is today, it's pretty impressive."

Stewart also stated that Verstappen is probably the fastest driver on the current grid, and while Horner wouldn't go so far as to state that's the case, he's happy to have him as a Red Bull driver.

Mercedes boss Toto Wolff noted that while he doesn't know Verstappen all that well, he believes his upward trajectory is continuing.

"Obviously Max isn't driving for Mercedes, so I don't know him really well, but his trajectory is impressive," Wolff added. "Not only the speed, also the way he tackles the weekend.

"Overall, he's not at the end of his career. There's more to come, and part of that is the learning process."