There is dissatisfaction at Red Bull when it comes to track limits, as the team once again saw points taken away due to the stewards. The disappointment isn't lost on Christian Horner. 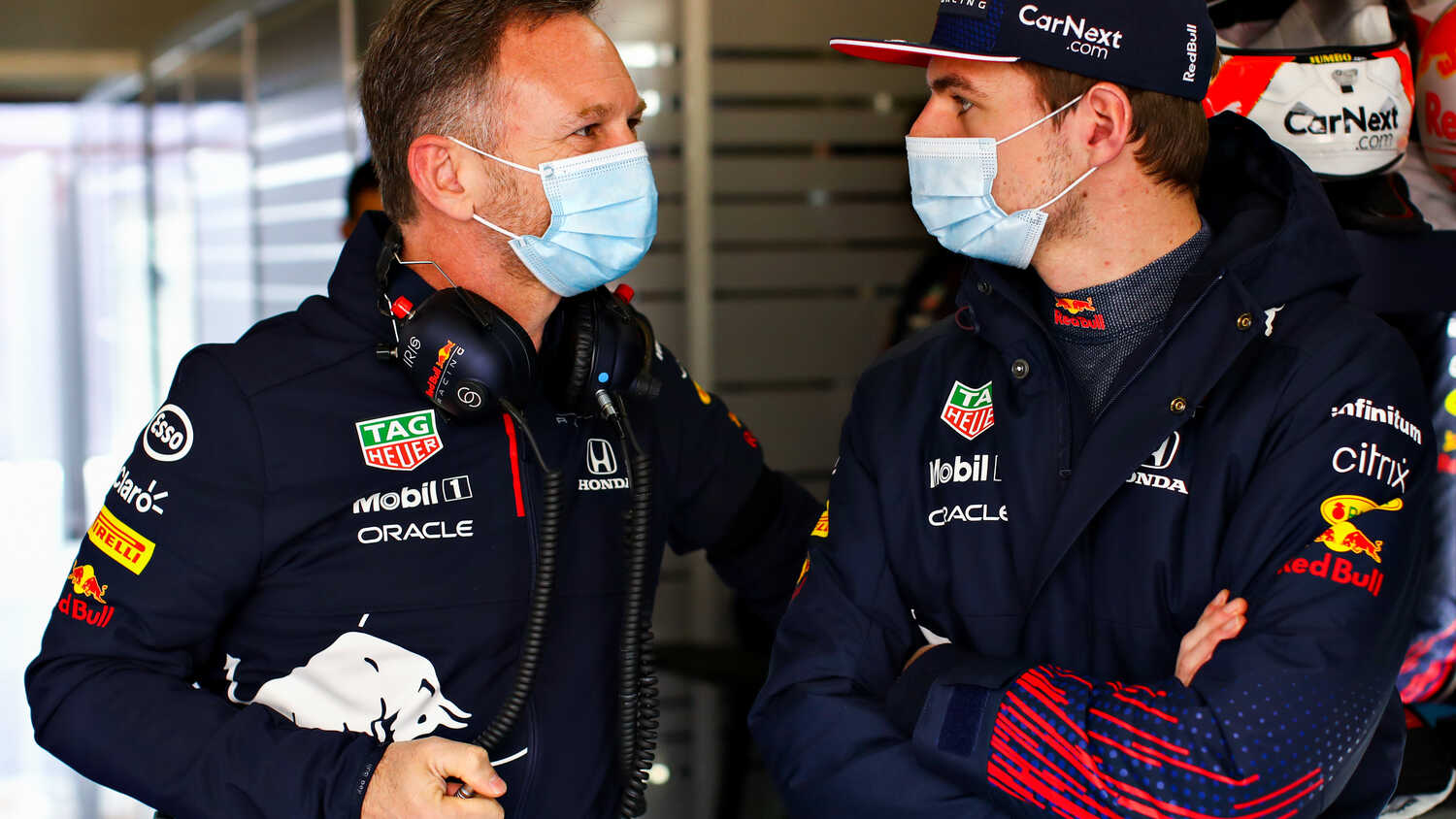 It seems as though wherever Red Bull go they can't get away from track limits, with Max Verstappen's weekend in Portugal the latest example.

The Dutchman missed out on pole on Saturday after a stellar lap was deleted because of the rules, while his fastest lap in Sunday's race - and an extra point - was also taken away, continuing the trend that saw him miss out on victory in Bahrain. Team boss Christian Horner admits the conversation regarding the rules is a frustrating one.

"The whole track limit debate is just frustrating," Horner told RacingNews365.com and other members of the media. "It's been brutal for us across the first three events, the win in Bahrain, the pole position yesterday, and then our fastest lap.

"So it's been pretty expensive for us."

When asked whether all of these mistakes were hurting Red Bull's chances of taking down Mercedes and Lewis Hamilton, Horner was quick to point out they aren't immune to making errors either.

"I think we obviously need to be perfect, but I think that there are strengths and weaknesses to the cars," Horner added.

"Let's not forget that Lewis dropped the ball in a pretty big way in Imola a couple of weeks ago, and got away with it quite lightly. It's inevitable when you are pushing the limit like these guys are it's all about those fine margins."