Red Bull team boss Christian Horner has confirmed that contact was made between Esteban Ocon and Sergio Perez, resulting in the brief red flag period. 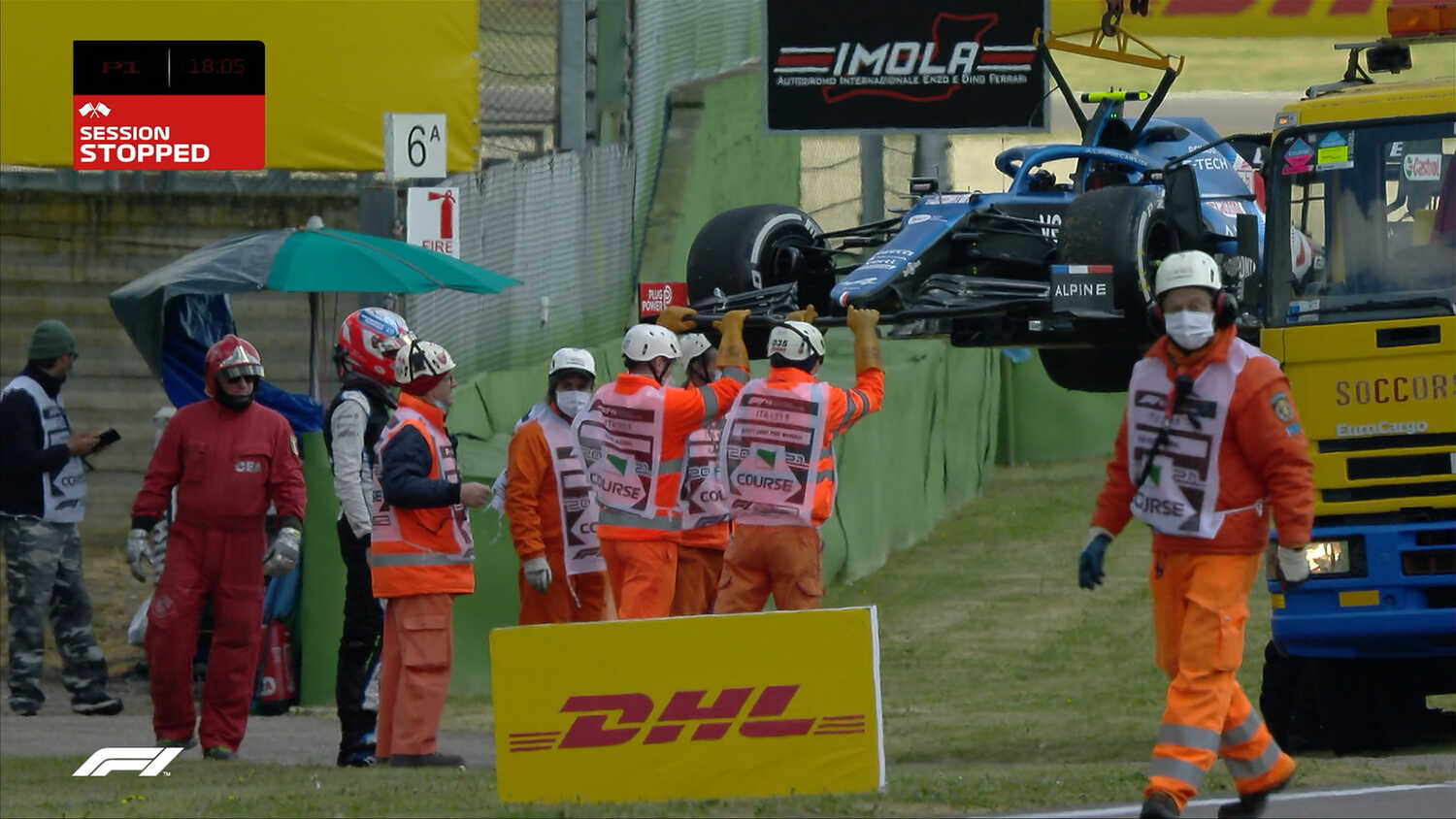 The red flag was shown with twenty minutes to go in the session, due to what appeared to a collision between the pair. There was damage to both cars, but technical issues at the circuit for Formula 1 has meant no replays of onboard footage of the clash.

As a result, it was difficult to determine whether there had been a collision or whether one driver had an incident in which the other was caught up. However, Horner has since confirmed contact was made between the two cars.

"I've only had it from the drivers perspective," Horner told Sky Sports F1.

"But, obviously, it sounds like Ocon was obviously on the slow lap, Sergio on a flying lap. And there's been contact between the two guys, obviously, into that corner. So So yeah, that's all I can tell, I haven't seen a replay, I've only got it secondhand from the driver."

Alpine also confirmed damage to their car, which they intend to have fixed before second practice.

"We’re looking into the incident," a spokesman told RacingNews365.

"Esteban is OK and the car is also back in the garage, with the mechanics working to repair the damage."

The incident has been referred to the stewards, who are investigating the clash.