Horner believes Verstappen is getting under Hamilton's skin

Red Bull F1 team principal Christian Horner believes the fact that Lewis Hamilton is trying to play mind games with Max Verstappen means the Dutchman is starting to get under the British driver's skin. 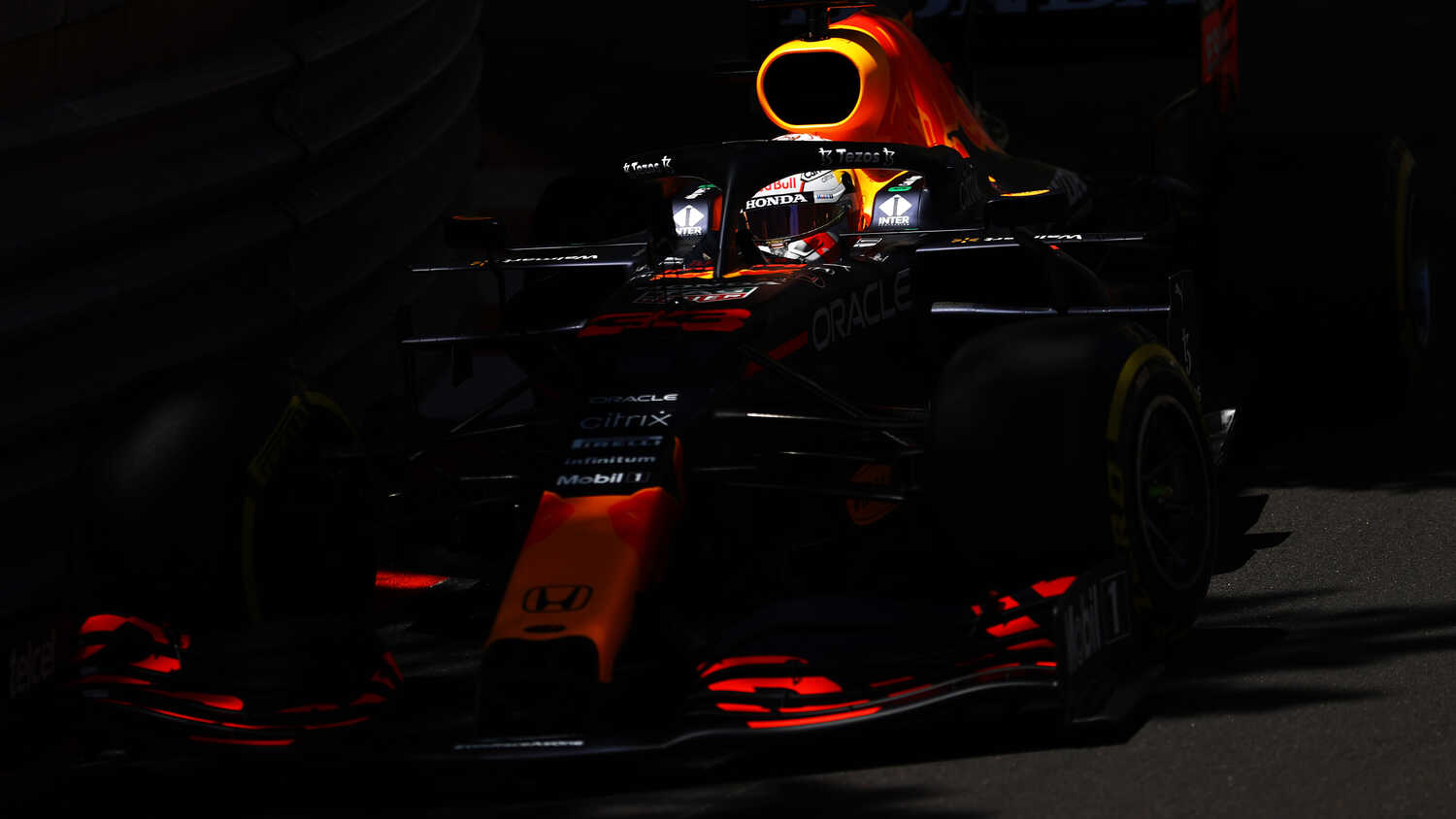 Christian Horner who is the team principal of the Red Bull Formula 1 team has stated that the simple fact that Mercedes driver Lewis Hamilton needs to play mind games with his driver Max Verstappen indicates that the Red Bull man is getting under the reigning world champion's skin.

Hamilton in recent weeks has made a series of comments to the media with the most notable being his claim of Red Bull gaining three-tenths around the Circuit de Barcelona Catalunya due to a flexi-wing. While the British driver has so far outperformed Verstappen, winning three races to Verstappen's one out of a possible four, Verstappen's team boss thinks the Dutchman is starting to become a throne in Hamilton's side.

"The fact that Lewis (Hamilton) feels he needs to do that (play mind games) means that actually, Max is probably getting under his skin a little," Horner told Sky Sports.

"Lewis loves all that rubbish, so just let him get on with it. I think Max (Verstappen) does his own thing and is his own man. We're not even anywhere near halfway yet, so can you imagine what it'd be like, if they're that close going into the last few races?"

While the prospect of a year long title fight is enticing, both Verstappen and Red Bull will have to lift their respective games starting with this weekend's Monaco Grand Prix. While both team and driver are no doubt capable of mounting a serious title charge, the fact remains that Mercedes and Hamilton have so far outfoxed them in 75% of the races conducted this season.