Both Red Bull teams performed well during the opening race of the 2021 Formula 1 season in Bahrain, but Honda’s Toyoharu Tanabe wants a step forward at Imola where both teams had a tough race in the 2020 season. 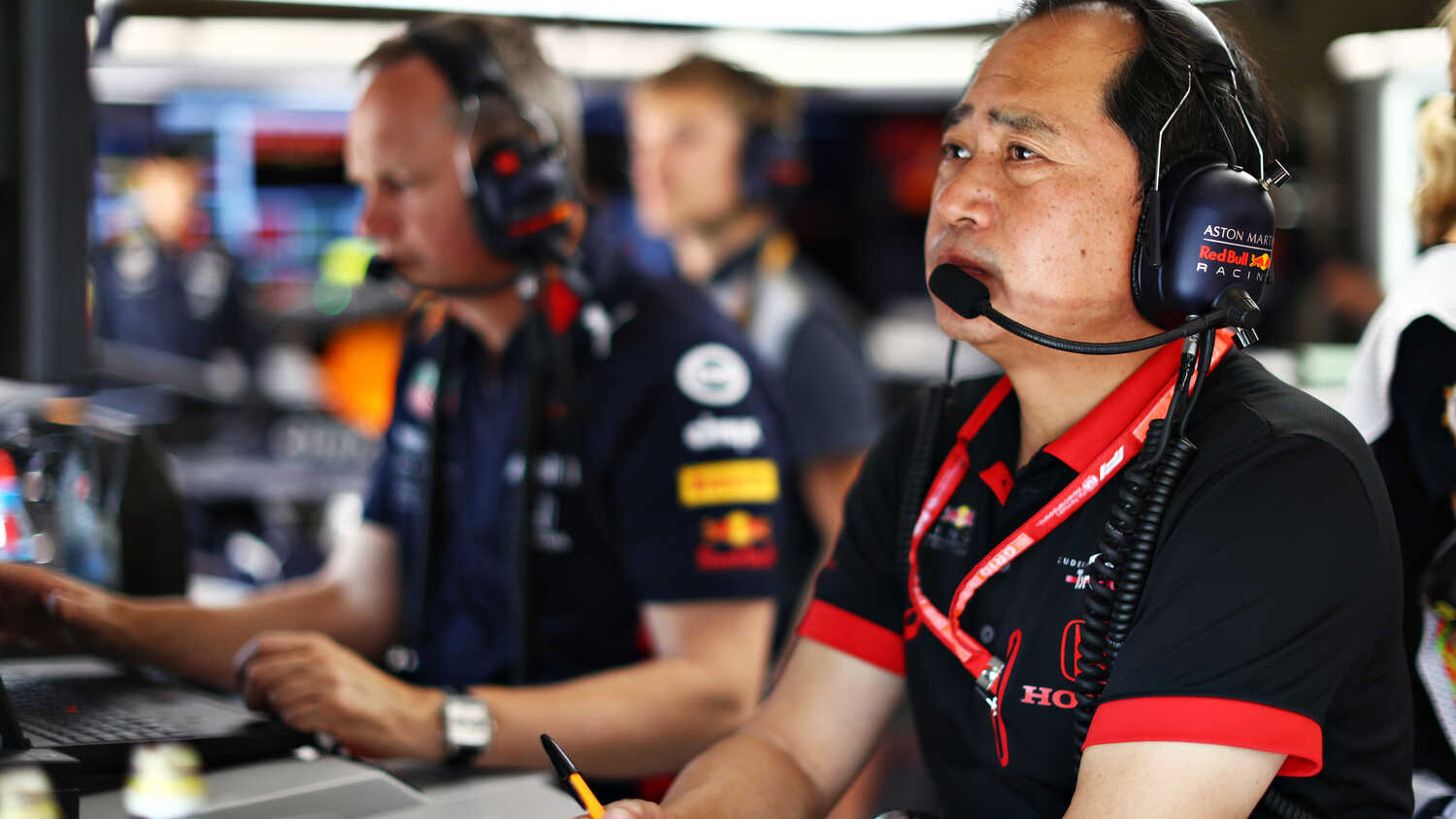 Both Red Bull and AlphaTauri had a strong first race of the 2021 F1 season at Bahrain last month, with the new Honda power unit providing an added dimension to the cars which were among the fastest cars on the grid during qualifying.

Despite the promising start to the season, Honda Racing F1 technical director Toyoharu Tanabe wants improvement for the race at Imola after both team's suffered retirements at the track last season.

"The Scuderia AlphaTauri factory is just 15 kilometres from the track, making it their home race, which is a further reason why we at Honda and their team members will be highly motivated to have a strong weekend," he said."

"Last year, qualifying went very well for them and Red Bull Racing, but the race result did not reflect their true potential, so this time we hope we can have a smooth weekend leading to an excellent performance on Sunday."

While Max Verstappen just missed out on a race win in Bahrain following his tense battle with Mercedes’ Sir Lewis Hamilton, Tanabe said the result from the opening Grand Prix of the season bodes well for the rest of the year.

"The opening round of the season produced encouraging results for both our teams with the Honda PU being fastest in all practice sessions, taking pole and then finishing second, fifth and ninth in the race,” he said in a statement.

“However, the Bahrain weekend was not entirely trouble-free, therefore we have been working hard with both teams in this relatively long break before Round 2 to analyse all the data and take countermeasures where required." 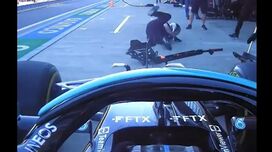