Despite their upcoming departure from Formula 1 at the end of the 2021 season, Honda's technical director Toyoharu Tanabe insists the Japanese manufacturer won't be going without a fight and are optimistic they can achieve more race victories and mount a serious title challenge. 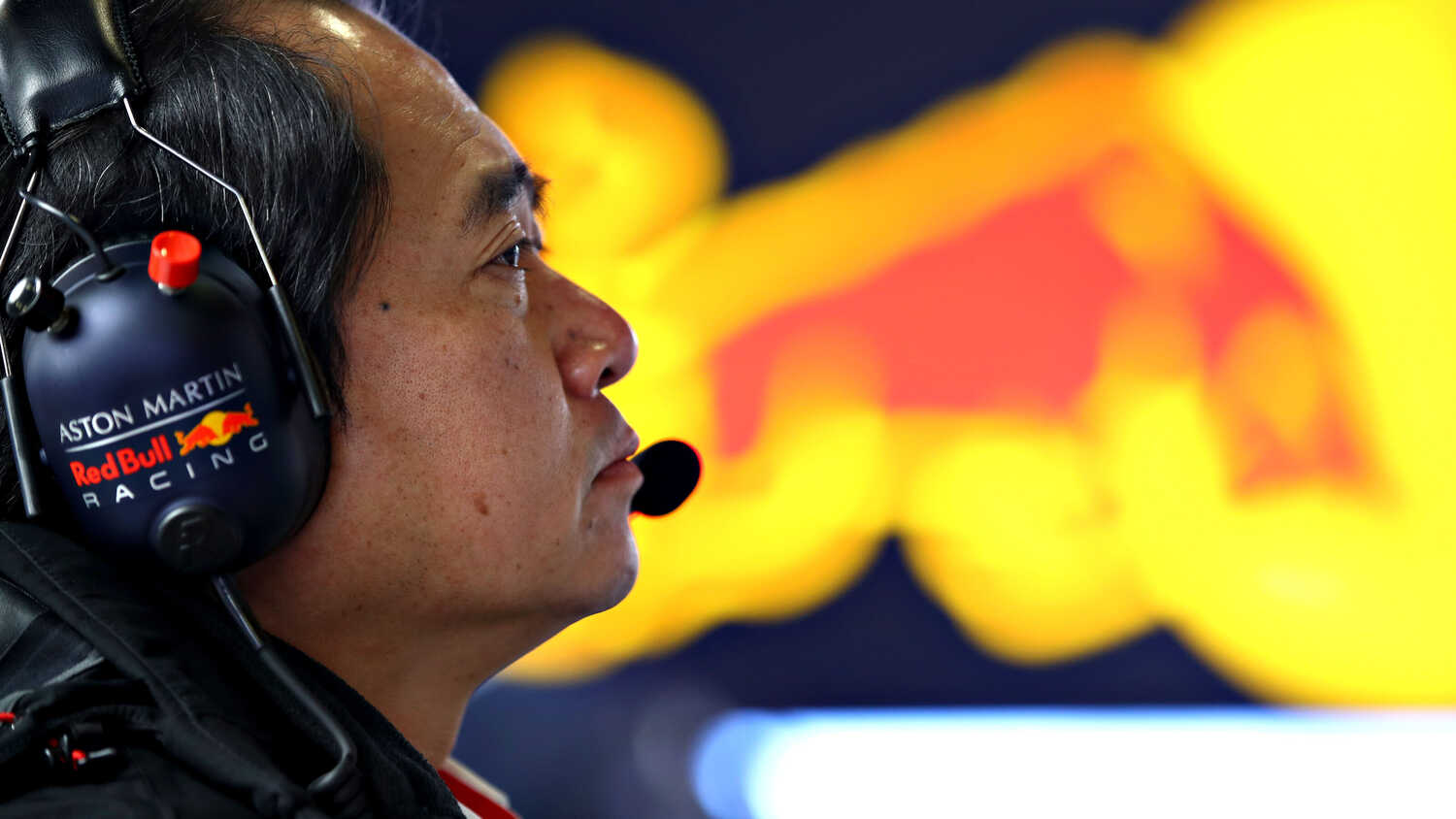 Honda’s technical director Toyoharu Tanabe has set his sights on leaving Formula 1 on a high by winning more races with Red Bull and AlphaTauri and launching a 2021 championship challenge.

It’s an ambitious target given the recent dominance of Mercedes, but with the Honda engine, Red Bull emerged as the only serious threat to the world champions last season.

“Of course, we are developing our new power unit for 2021, not only for performance but also reliability," said Tanabe. "We know our position is still behind the Mercedes, and that the other competitors don’t sleep during the off-season. So we have a very short off-season this year, but everyone involved in Formula 1 makes maximum effort to win races, also the championship, so it’s not easy to tell you we will win.

“On the other hand, we would be delighted to win more races and then try to be a challenger for the championship in 2021. So, we keep working very hard on our PU for next year.”

The Japanese manufacturer’s return to F1 has been far from plain sailing as they were forced to play catch-up upon re-joining the grid with McLaren in 2015. After supplying the Woking-based team with an engine that lacked the power and reliability to compete for points regularly, that relationship quickly soured and came to an end.

However, after hooking up with AlphaTauri and then Red Bull, their form has greatly improved, with the Honda engine powering their customer cars to six grand prix triumphs in the last two seasons – five with Red Bull and one with AlphaTauri. Indeed, the Red Bull-Honda partnership ended 2020 by claiming pole position and a resounding victory in the hands of Max Verstappen at the season-ending Abu Dhabi Grand Prix.

“Overall, this was a strong result for Honda to round off the year,” Tanabe continued. “Another positive is that we learned from previous seasons. Improving our reliability so that we used just the three PUs allowed per driver and taking no PU-related penalties.

“As previously announced, at the end of next season, Honda will pull out of Formula 1. But our goal remains the same: to win the World Championship. Along with our partner teams we will now be working very hard during what will be a very short off-season in the search for more performance, so that we can come back stronger.”