Honda's Toyoharu Tanabe has proposed an idea that would see the innocent victims of crashes reduce their chances of a grid penalty for circumstances outside of their control. 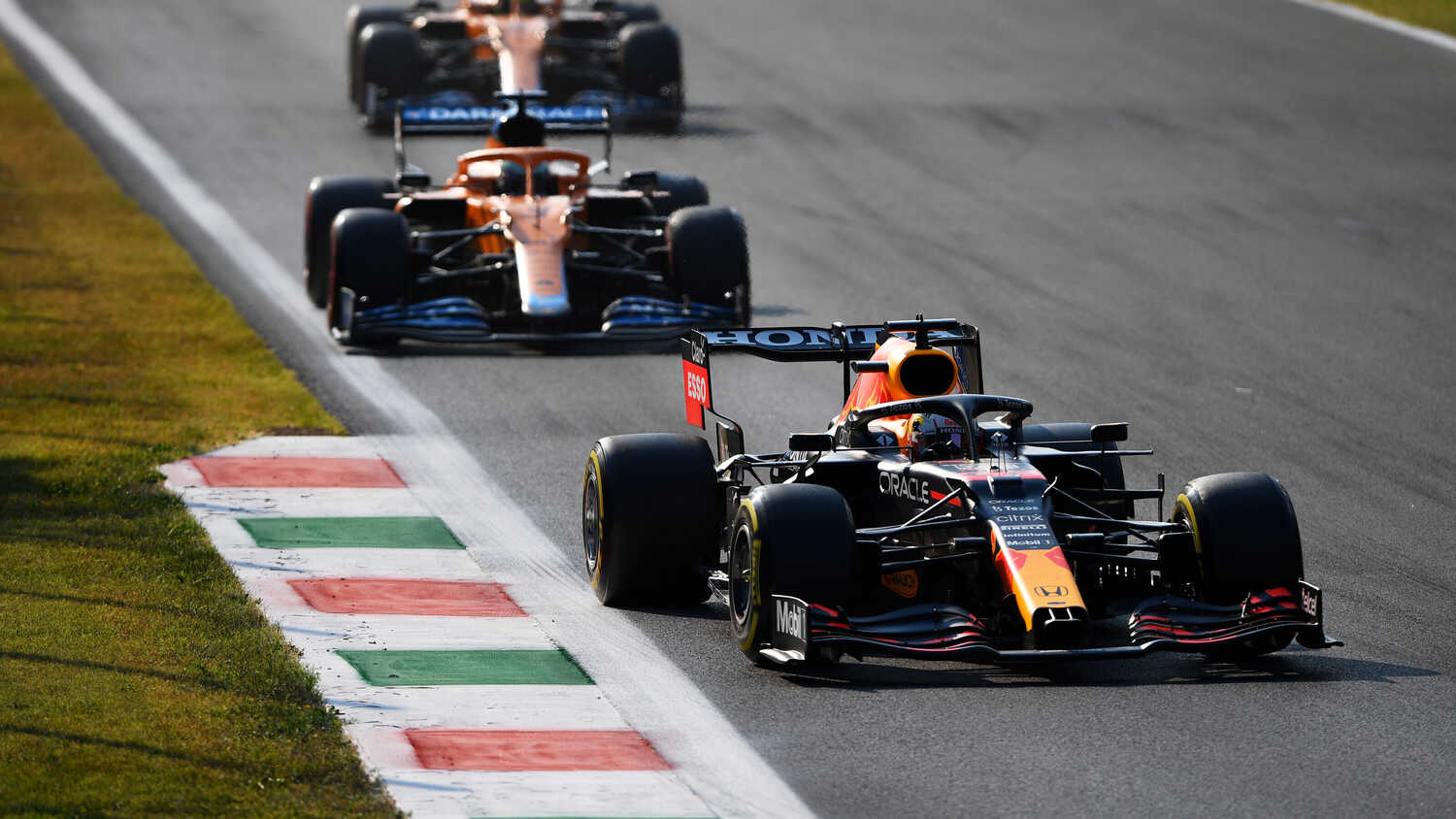 Honda have proposed a solution to a problem that has reared its head this year in light of the newly introduced budget cap.

With all teams now under spending restrictions, the additional costs of crash damage and parts replacement is something that needs to be factored into budgets. But the impact of a collision in terms of cost could almost be regarded as inconsequential compared to a grid penalty that could have lasting damage on a team's championship challenge.

In the case of Honda customer Red Bull, the team have already been forced to take a grid penalty with Sergio Perez as a result of crash damage. He needed a fresh engine after being innocently taken out at the Hungarian Grand Prix in a melee sparked by a mistake from Mercedes' Valtteri Bottas.

Similarly, on the other side of the garage, Max Verstappen has a looming grid penalty whenever the team decide to give him another new engine. He needs a fourth unit as a result of damage to his second engine after a crash with Mercedes' Lewis Hamilton at Silverstone.

The circumstances led Red Bull and Ferrari, who also lost an engine due to the Hungarian GP drama, to call for a way of balancing out the costs in the name of fairness, given their innocence in the circumstances. It's led Honda to put forward their own solution.

"[A grid penaty] that's much more impactful for us," Honda's Toyoharu Tanabe told The Race.

"Of course, the money is important, but we can spend money. We can't make points. The points are important for driver and team. That's more important than the cost."

Tanabe-san suggested that a board of engineers could be put together to investigate thoroughly the nature of engine damage incurred and to make a decision on whether to allow a penalty-free change off the back of that investigation.

"We can consider with the FIA, teams, and manufacturers, how we can save that type of damage in such conditions," he said.

"One of my ideas is to have an inquiry. A representative from the FIA, team members, all engine manufacturers. They can review if it is reasonable to change parts which the engine manufacturer requests, then they can have a discussion and then accept or not accept the request.

But Tanabe-san admitted the process could be difficult to police. For instance, in Verstappen's case, he ran the same engine in practice in Hungary without any particular problems identified. It was only after qualifying that Honda found a defect in the engine, a crack that had developed as a result of the fresh on-track running.

"It's a bit difficult," he said. "That's why I would like to have an inquiry with a match of engineers.

"The area we had a crack on Max’s power unit, it's a very weird position if you use it in normal conditions. You can review the impact from the data or video, and you can find out where you had an unexpected impact or something.

"If the power unit allowed any impact condition from a crash, you should have a big power unit!"