The good relationship between Red Bull and Honda is evident, with Honda saying Red bull's improved chassis is also flattering their engine power. 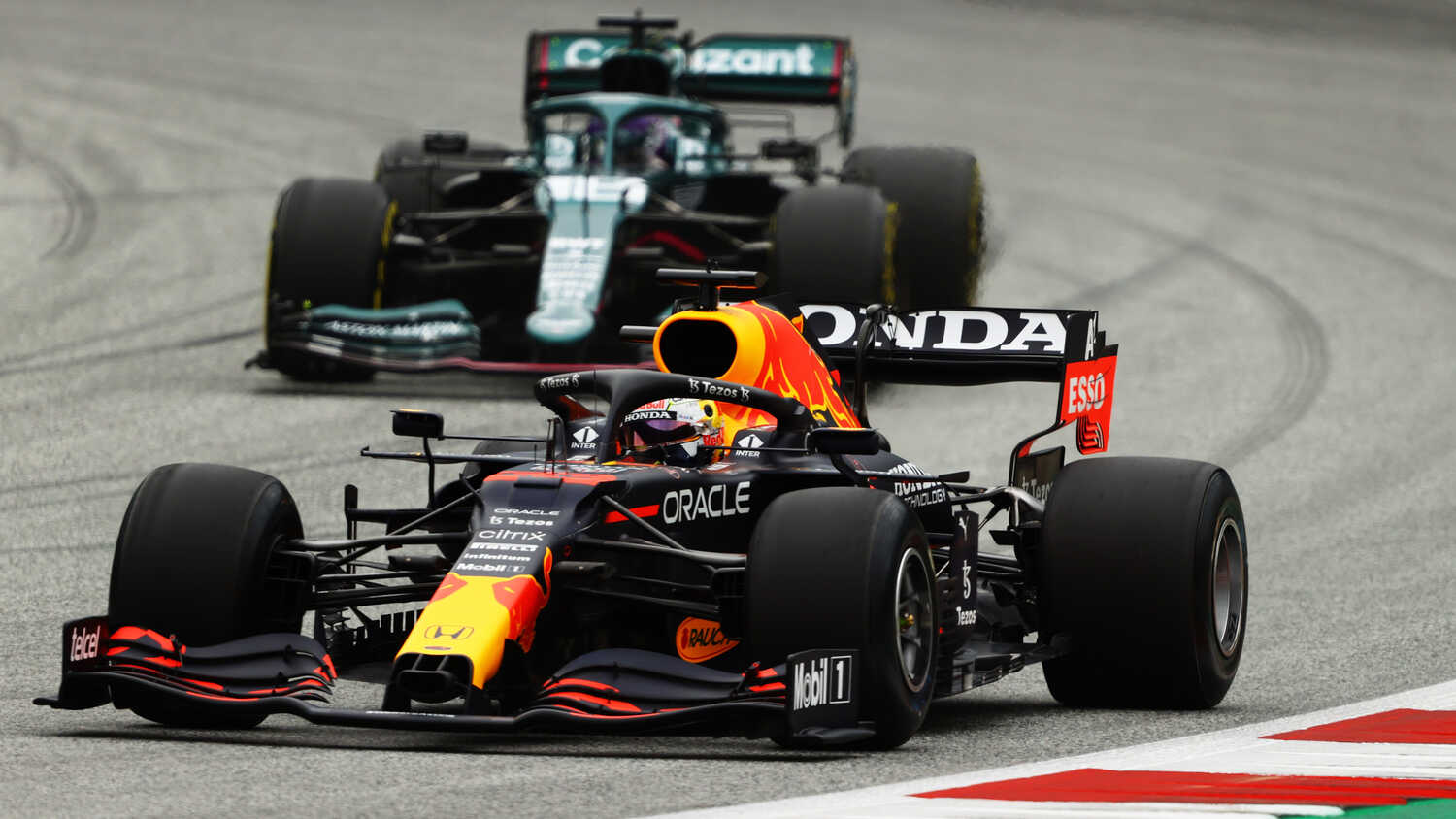 Honda say that a large part of their apparent improvement this season is also due to a large step forward on the chassis front from Red Bull Racing.

Honda power has won the five most recent Grand Prix, with Red Bull taking every victory since the Monaco weekend. With power hungry circuits like Paul Ricard and the Red Bull Ring included, Honda's Toyoharu Tanabe has said the complete package of the car with the power unit is what is making the engine appear deceptively powerful.

“Performance at the track always comes from the package of the car, the chassis and the power unit,” Tanabe told The Race.

“Maybe people pointing at Honda power unit improvement is not good for the Red Bull people.

“Red Bull improved a lot on their chassis. That’s why our performance has improved.”

With Honda now appearing to be a match for the benchmark Mercedes power unit, Tanabe-san felt that it's too difficult to gauge exactly where they land in the pecking order.

"We keep analysing our position, compared to the other PU manufacturers, so that analysis, including the chassis performance as well, so if you have a good car with less downforce, sometimes you see a good engine power performance, so it’s a little bit difficult to judge.

"Then our current results give us a… still we are not number one so as I said, we cannot improve the pure performance, like the IC performance, then we are working on very hard how to use the PU efficiently at the track, so we want to use current hardware more efficiently with team engineers."

Much was made of the supposedly upgraded Honda power units that were rolled out for the French Grand Prix. Honda introduced their second power units of the season at that race, which included a reliability fix that allowed Red Bull and AlphaTauri to utilise more of the engine's potential after early season vibration issues.

This led to comments from Mercedes' Toto Wolff and Lewis Hamilton, insinuating that performance updates had happened to give the Honda powered Red Bulls such immense straight line speed. But Tanabe-san explained that this isn't the case.

“The driver usually thinks if you have a deficit on the straight, it’s engine power,” Tanabe told The Race.

“If you have a big wing, of course you understand you are slow. But as a package you don’t know how much drag you have or the other car has, or what the engine power difference is there.

“Repeat comments from the driver are always engine power, engine power. So I’m not very surprised.

“So, I think you should know that Honda doesn’t improve with the second power unit.”