Pierre Gasly won't be taking part in second practice at the Red Bull Ring, due to an issue with his Honda power unit. 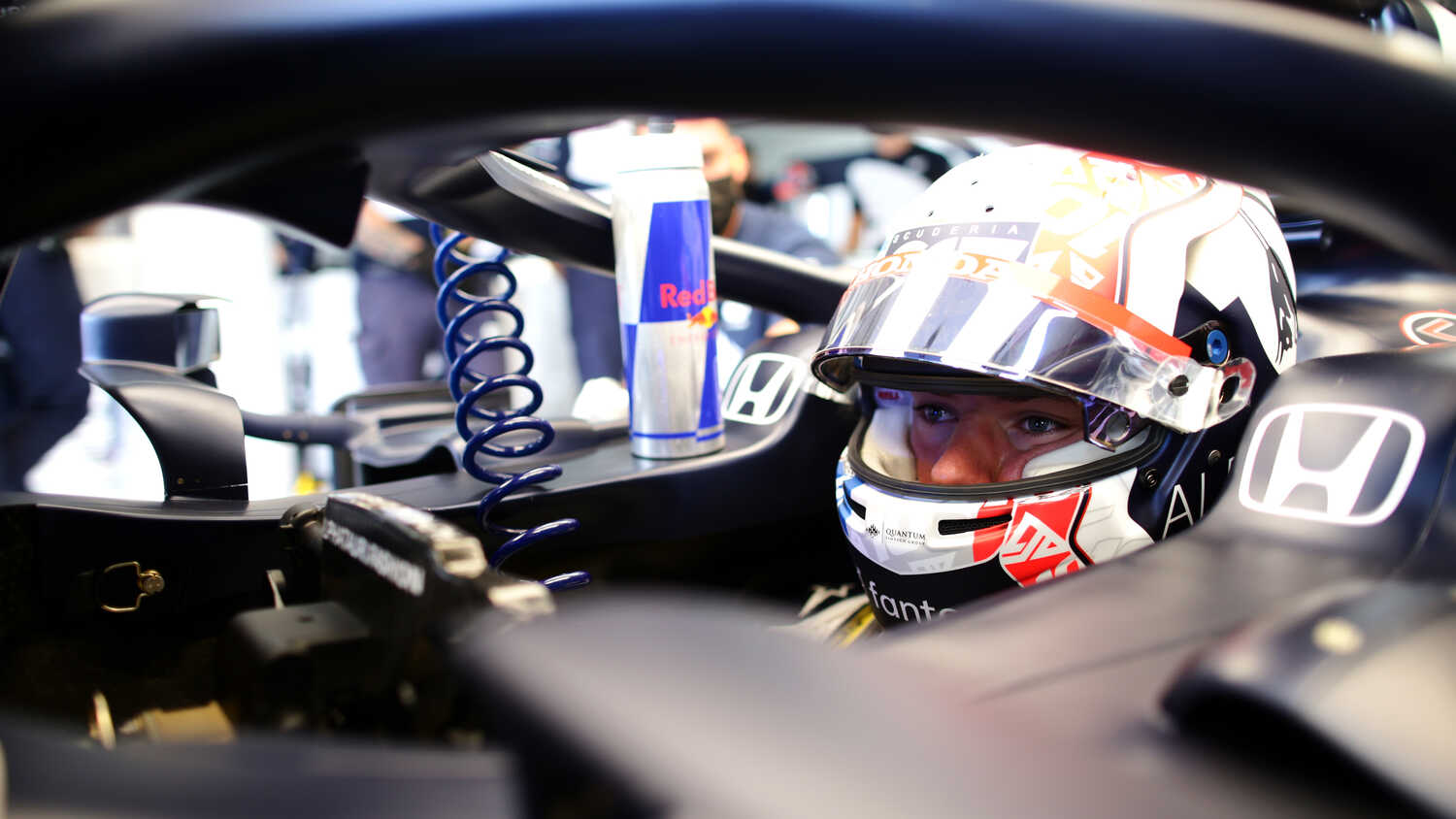 AlphaTauri's Pierre Gasly won't be on track during the afternoon session in Austria, as the French driver has had an issue with his Honda power unit.

"After FP1, we noticed something on the data from Pierre Gasly's PU," said a short statement from Honda.

"Unfortunately, it will take some time to check, so he will not be taking part in FP2."

Gasly was one of the strongest performers in the morning session, finishing in second place just behind fastest man Max Verstappen.

Gasly is on his second Honda power unit, turbo, MGU-H and MGU-K for the season, meaning that he won't take any penalties this weekend if Honda need to replace any of these parts for the remainder of the event.

If he needs a new Control Electronics or Energy Store, he will take a penalty, as drivers are only permitted two of each for the season.