Honda hopeful: No sign of any problems with Verstappen's engine

Max Verstappen's engine appears to be undamaged following his crash in Friday's second practice session for the Belgian Grand Prix, though Honda will "take a more detailed look" overnight. 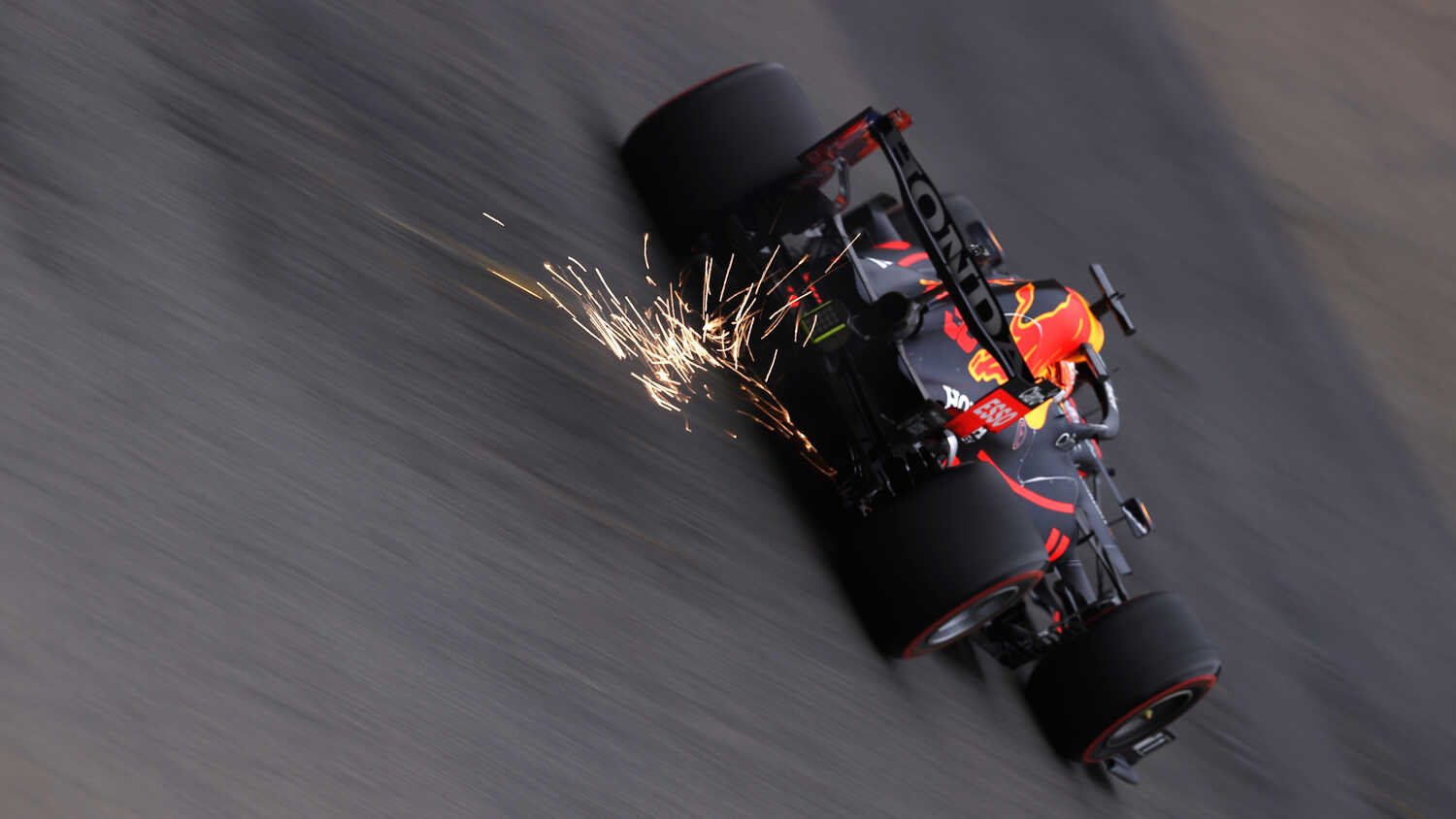 Max Verstappen looks set to avoid further engine-related woes following his practice crash at the Belgian Grand Prix, with Honda reporting that "there is no sign of any problems" with the Dutchman's power unit.

Verstappen crashed in the closing stages of Friday's second session at Spa-Francorchamps, losing control of his Red Bull on the exit of Malmedy before sliding off the track and striking the right rear of the car against the barriers.

Having moved on to his third power unit of the season last time out in Hungary, introducing another fresh engine to the pool will result in Verstappen taking a grid penalty, as per F1's regulations, but he looks set to avoid the need for another new unit as early as this weekend.

"At the end of FP2, Max spun into the barriers, but so far there is no sign of any problems with the PU from our data," said Honda Technical Director Toyoharu Tanabe. "We will take a more detailed look tonight."

Honda have fitted fresh engines to Sergio Perez's Red Bull and both AlphaTauri cars at Spa, with no issues reported by Tanabe after Friday's running.

"All four Honda-powered cars from both our teams completed their programmes almost as scheduled," he commented.

"We will now work on our PU calibration based on the data we have acquired, taking into account that the weather situation continues to be unpredictable for the next two days."

There was further promising news for Verstappen earlier in the day, with Honda stating that they hope to save the power unit that was damaged in his crash at the British Grand Prix, having previously ruled out doing so.