Honda engine head lashes out at McLaren and another team

Yasuaki Asaki, the head of Honda's F1 engine development, has hit out at McLaren and a team that landed themselves in hot water in regards to their engine's fuel flow. 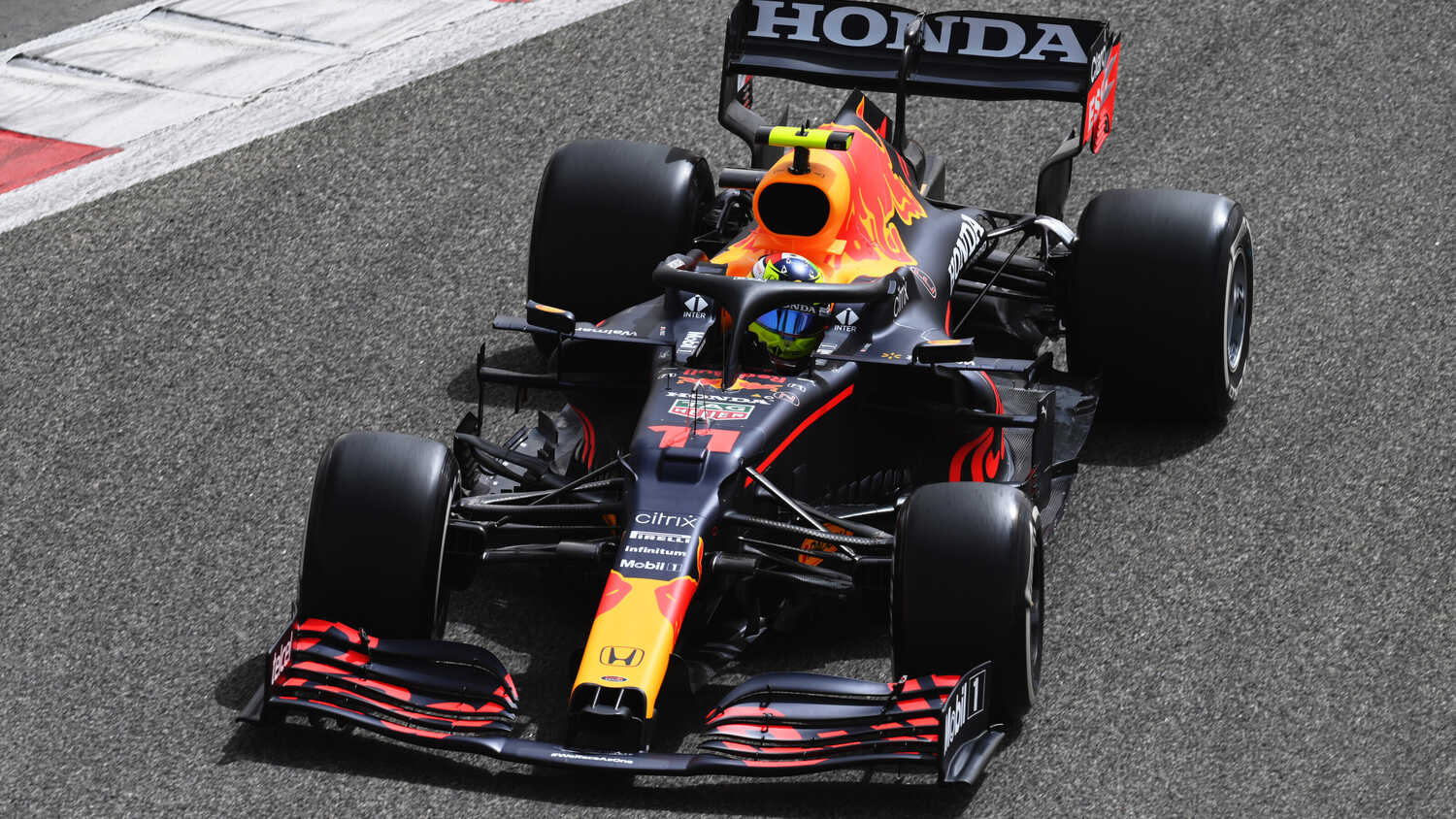 Honda's head of engine development, Yasuaki Asaki, has criticised McLaren and the "cheating team" as he reflects on Honda's latest journey in Formula 1.

As Honda embark on what will be their final season in Formula 1 at least in the short term, the head of their engine development Yasuaki Asaki looks back on the Japanese brands six years in the sport.

"I was close to retirement, but then we got the full brunt of McLaren," Asaki said in a press conference scheduled by Honda.

“I was worried that if it continued like this, Honda would get out of the sport without winning a race. Then I looked back on my long career as a Honda engineer and he thought, 'How did I manage before?

"When I joined the team earlier, we fought with and won against Porsche, BMW, Ferrari and Renault. That thought gave me confidence and I was able to overcome all setbacks."

"It was great to see AlphaTauri triumph as well, as they were the ones who knocked on our door to enter into the partnership while McLaren made us completely black."

Asaki finally highlighted how despite not being affected by the new rule implemented after Ferrari's fuel-flow scandal affected, the Japanese supplier is still suspicious of their Italian rivals.

"I'm not going to say who, but was there a team that cheated on fuel flow?" Asaki concluded.