Honda disappointed to miss out on Suzuka farewell

The Japanese manufacturer feel particularly disappointed to not have a home event in their final year in Formula 1. 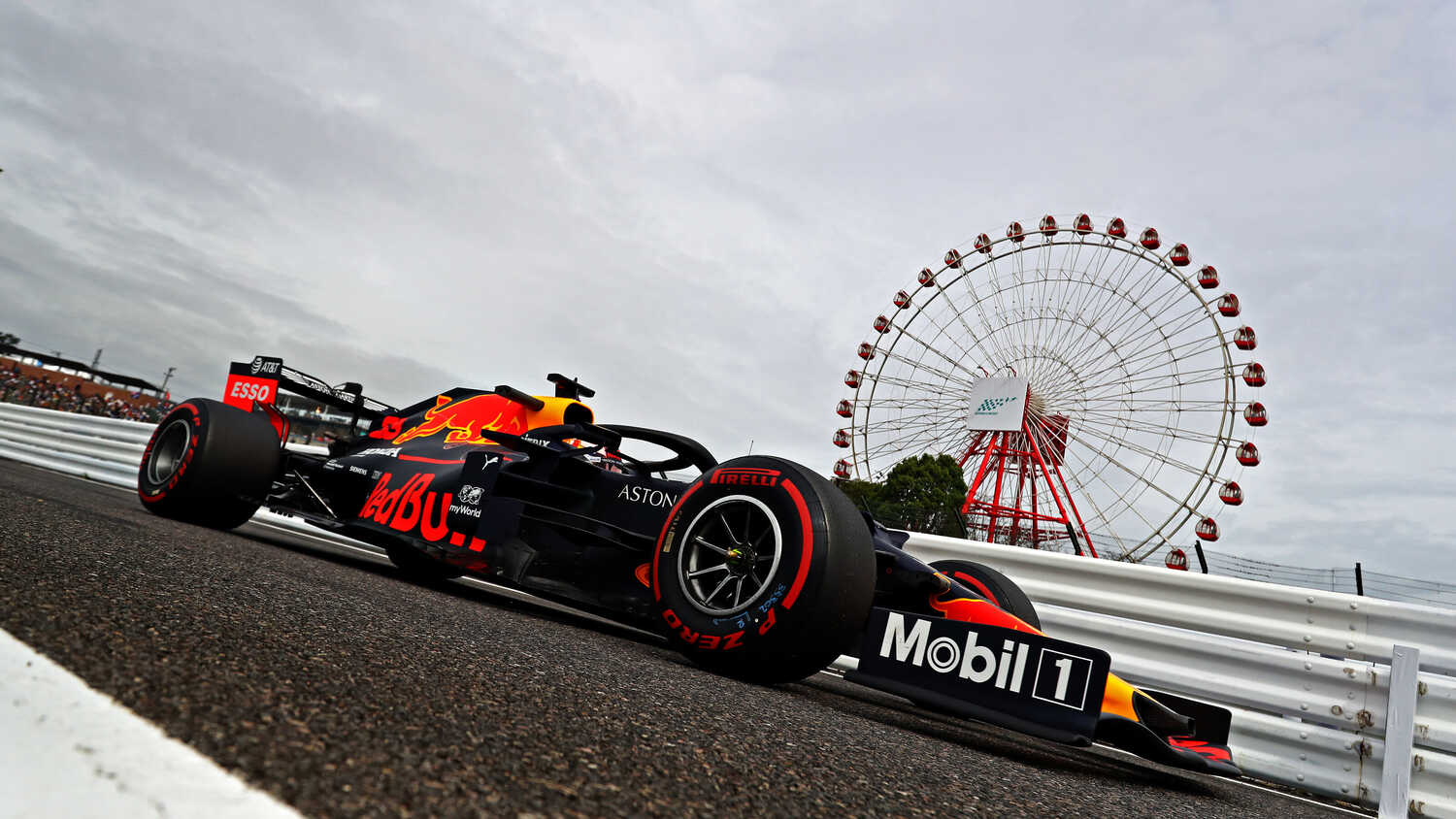 Honda are particularly disappointed at the cancellation of the Japanese Grand Prix, which was originally set to take place in October.

Formula 1 announced on Wednesday morning that the Suzuka event has been called off due to ongoing complications caused by the COVID-19 pandemic, with uncertainty surrounding what the cancellation means for the rest of the 2021 F1 calendar.

"It is unfortunate that, for a second consecutive year, it has not been possible to hold the Japanese Formula 1 Grand Prix at Suzuka," said Koji Watanabe, Chief Officer for Brand and Communication Operations.

"As Honda, we are particularly disappointed, because this is the final year of our Formula 1 project and we know that so many fans were looking forward to attending the event."

There are now 11 rounds remaining on the F1 schedule, with Max Verstappen just eight points behind Lewis Hamilton in the Drivers' Championship. Red Bull, powered by Honda, trail Mercedes by 12 points in the Constructors' Standings.

"The 2021 season is now heading for an exciting climax and we will be giving our all, fighting hard all the way to achieve our goal of winning the championships as this Honda Formula 1 project comes to an end and we hope our fans will continue to support us," continued Watanabe.

"Lastly, as the title sponsor of the event, we would like to thank MOBILITYLAND and Formula 1 for working so hard right up to the very last moment, to try and stage the Grand Prix."