At the end of the 2021 Formula 1 season, Honda will bow out of the sport after supplying Red Bull’s engines since 2019. But the Japanese company want to go out on a high, and have brought forward a planned 2022 design in an attempt to win the world championship before their exit. 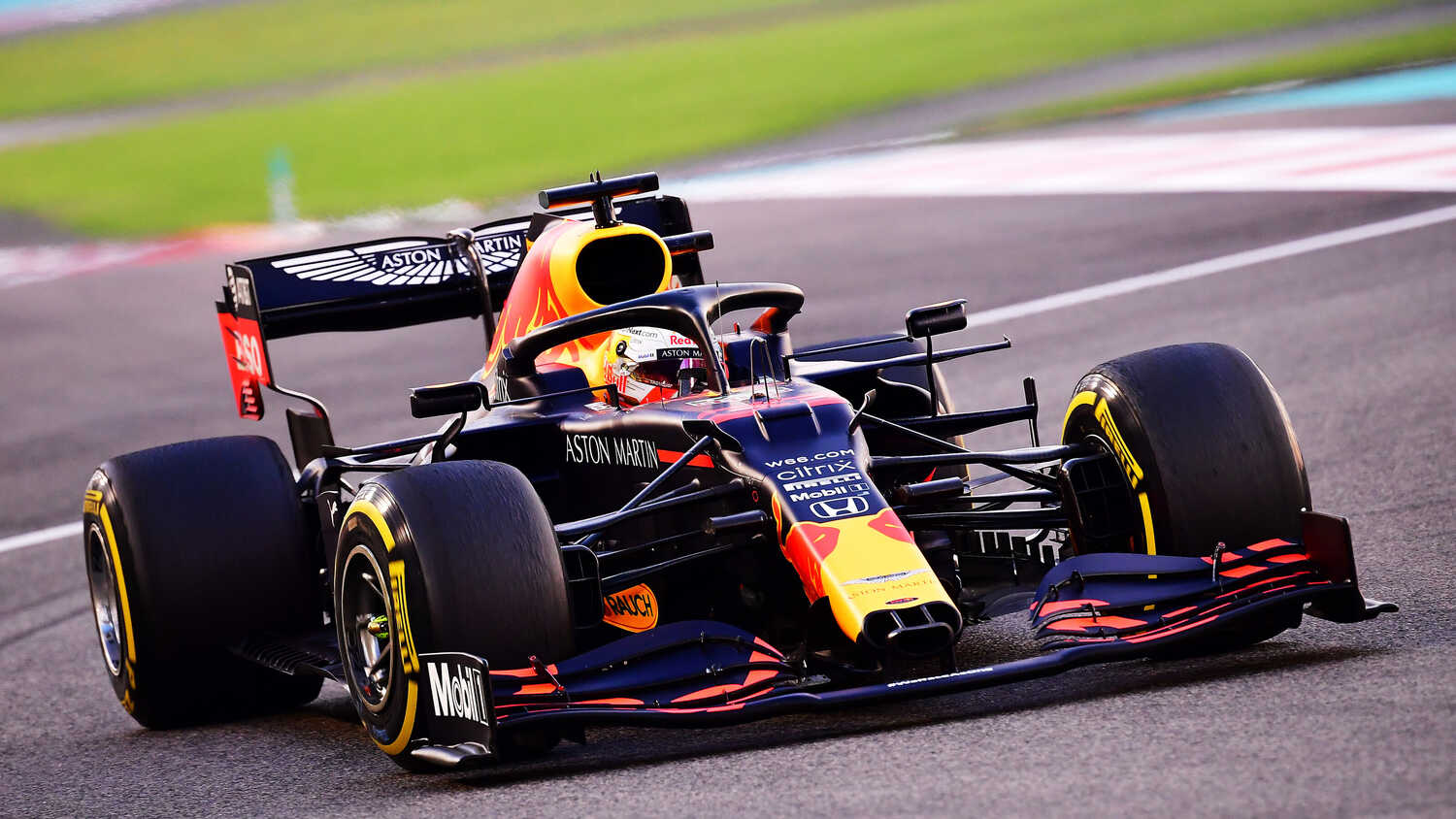 Around this time last year, Honda had been planning several updates for its 2021 power unit alongside the new technical plans being introduced into F1. However, when these rules were pushed back to 2022 following the coronavirus pandemic, the engine supplier decided to also delay the big updates they had planned. This plan soon started to be questioned though when the Formula 1 season kicked off in July; Honda were taken aback by the extent of Mercedes’ progress and the vast gap they had managed to build between themselves and Red Bull. As a result of this, Honda felt they needed their 2022-planned new engine sooner rather than later.

“It is not really connected to the decision that we are quitting,” F1 managing director Masashi Yamamoto told The Race. “It’s rather connected to the performance of others. Mercedes’ performance was really good and also stable, and considering that we thought we should make changes for the power unit.”

Honda’s F1 technical director Toyoharu Tanabe added: “We are still behind Mercedes. It’s getting closer than previous, but the gap is still clear. It’s still a difficult situation from the power unit point of view. We try to make the gap small, and then catch up, and then overtake. It’s not an easy job for us. Every single unit needs to improve. ICE power and the ERS area, compared to the other manufacturer, we have a weakness in that area, too.”

Bringing the 2022 engine forwards was not an overnight decision and multiple factors had to be considered. The fact that only one change of specification would be allowed from the end of 2020 to 2021 was a big factor, with Honda having to assess the risk of putting everything into a new engine for the beginning of the season. Tanabe admits this was “one of the biggest challenges”, particularly as they will not be allowed to make further changes to increase performance throughout the season.

Honda have gradually evolved the design of the power unit since they changed its layout in 2017, and Tanabe says that the internal combustion engine and the energy recovery system will both be reworked for 2021. But there has also been the hint of new concepts which may not fit with the usual gradual development strategy the company has employed.

This brings with it the risk of reliability issues, and Tanabe has said that Honda will evaluate the situation during testing. The technical director admits that this whole plan creates both “excitement and trepidation”, but clearly the supplier hopes that the gamble will pay off for their last chance to win the title with Red Bull.