Hill: We will see the best of Hamilton and Mercedes

Things haven't gone to plan for Lewis Hamilton and Mercedes in recent races. After a poor showing in Monaco, things didn't improve all that much in Azerbaijan. Nevertheless Damon Hill is still confident the successful partnership will get back on track. 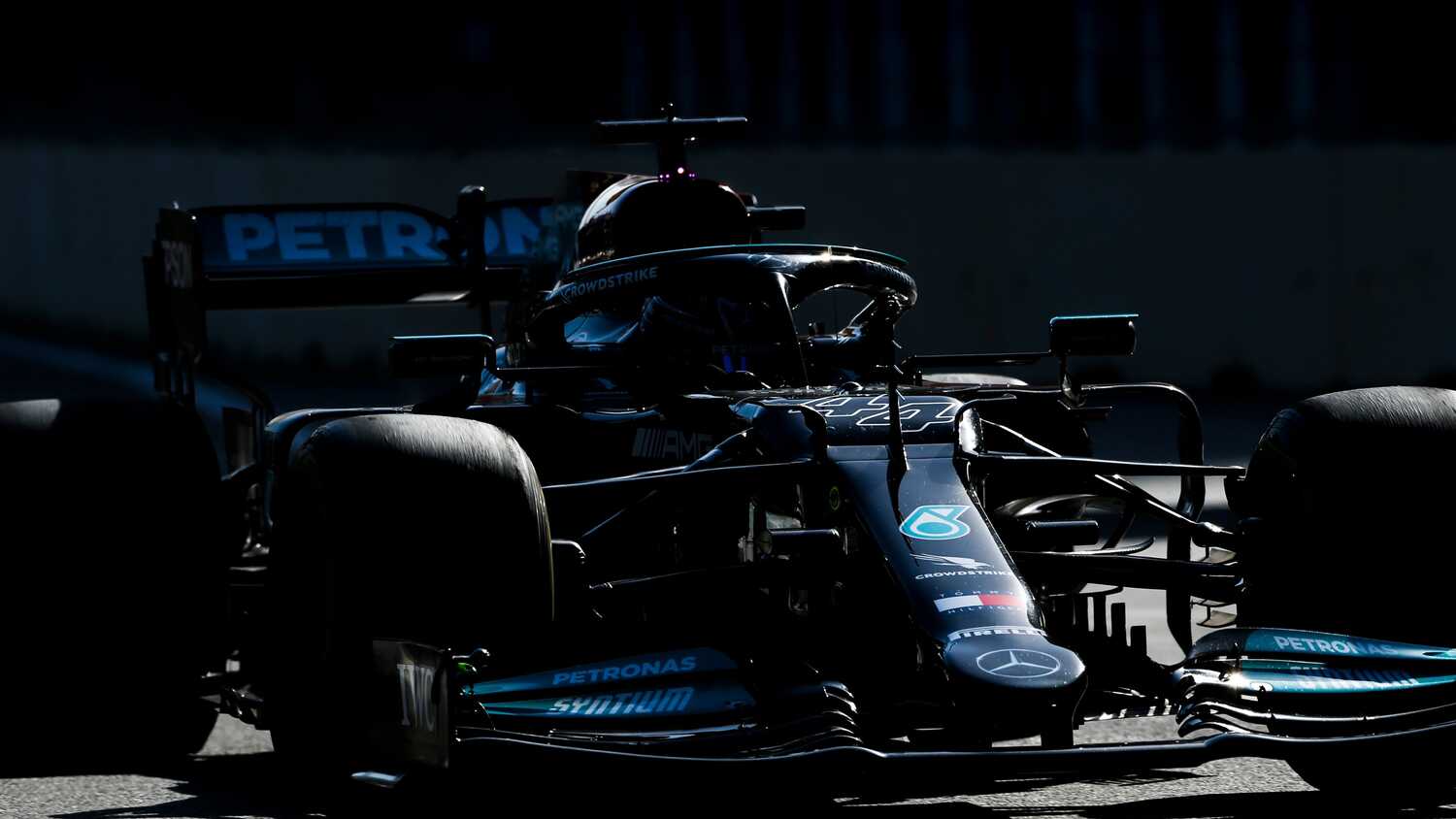 After a disappointing weekend in Azerbaijan that saw them fail to score a single point, Damon Hill expects Lewis Hamilton and Mercedes to be back at their best.

The British driver was in line to retake the lead in the F1 Drivers' Championship after rival Max Verstappen retired from the lead of the race late on with a tyre failure. However Hamilton made a costly mistake at the red flag restart, locking up his tyres and sailing off at Turn 1 and out of the points. Although the reigning champion and his team have struggled at the last two races, Hill expects things to turn around just as they did for Verstappen.

"It's great to see this because I think we will see the best of Lewis and I think we'll see the best of Mercedes," Hill stated on the F1 Nation Podcast. "It wasn't so long ago we were talking about Max making mistakes and costing himself points as well.

"It gets more like that when you have closer competition, especially between two teams. You see people and their weak spots being exposed because they are under more pressure. This is great for us, great entertainment. It's a really a live championship."

While Hill is confident Mercedes and Hamilton will turn things around, Tom Clarkson wonders where Valtteri Bottas fits into the equation. The Finn never got going in Azerbaijan after a travel issue saw him arrive late to the track, and Clarkson believes Mercedes need him back at his best if they are to keep Red Bull at bay given Sergio Perez has found his form.

"He [Bottas] qualified 10th and finished well down the order just in front of George Russell in the race," Clarkson stated. "Mercedes need him firing on all cylinders if they are going to genuinely take the fight to Red Bull, not only in terms of points for the Constructors' Championship, but in terms of when they're struggling like they were during Friday practice here in Baku.

"They need both cars giving them answers, because they threw the kitchen sink at a new way of getting heat into the tyres as they'd struggle in Monaco heating up the tyres. They tried something different in Baku and it didn't work.

"Bottas just never really turned up, therefore they're suddenly becoming a one car team competing against an increasingly functional two car team at Red Bull. They need to sort the Bottas situation out as well as keeping Lewis at the top of his game."