Hill praises Hamilton's dignity in defeat: He was massively impressive

Damon Hill has said that Lewis Hamilton can be proud of how he handled a last-minute defeat to Max Verstappen in Abu Dhabi. 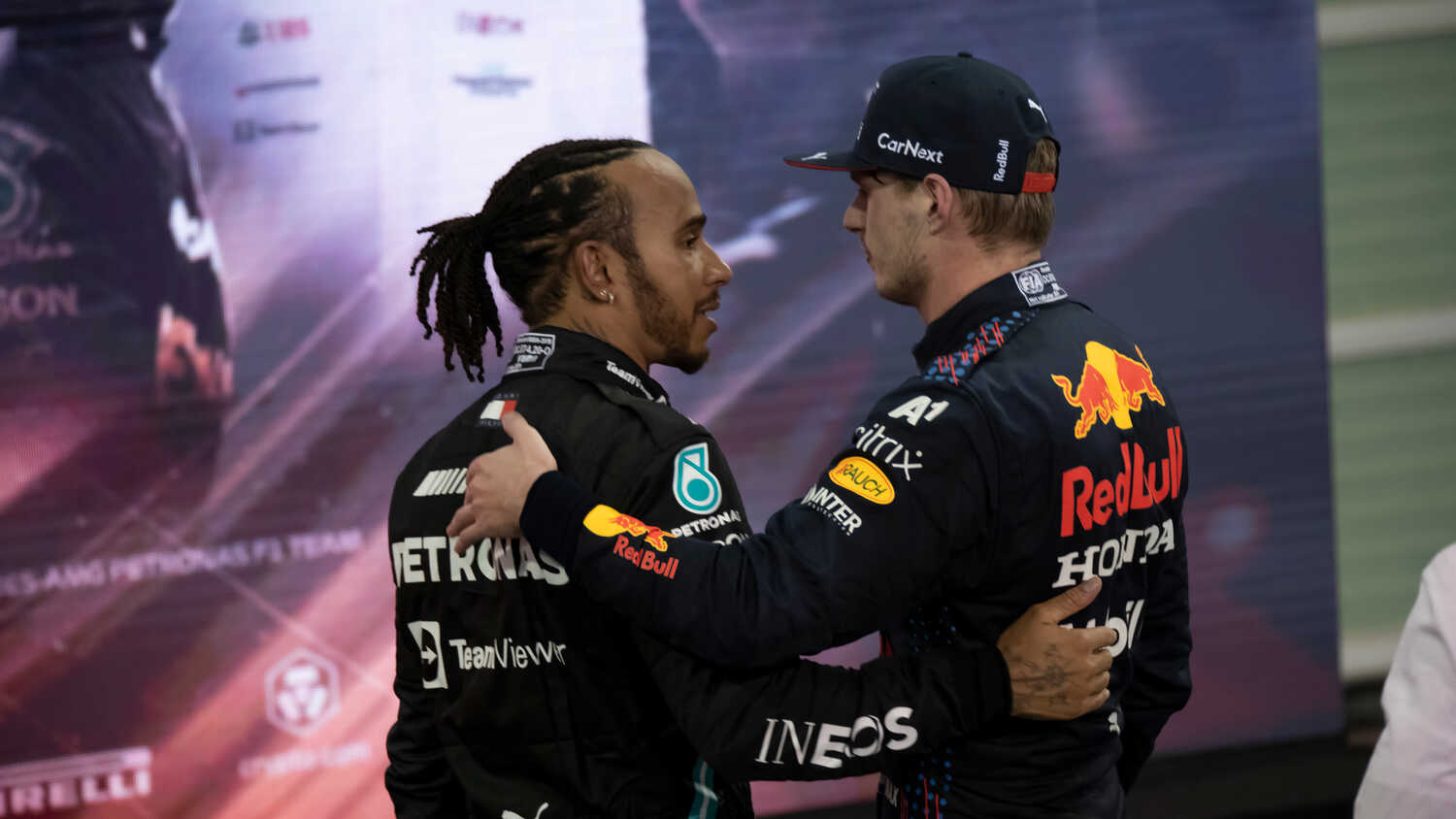 Damon Hill has praised how Lewis Hamilton handled his defeat to Max Verstappen in Abu Dhabi, having been overtaken on the final lap of the race after the Safety Car restart.

Despite losing in such a manner, after dominating the first 57 laps of the race, Hamilton went straight up to Max Verstappen to congratulate him on clinching his maiden title and then gave a measured TV interview ahead of the podium ceremony.

Hill said that, with Hamilton clearly reeling from the shock, he deserves praise for the dignity he showed in the immediate aftermath of the loss.

"I think, in some ways, that can also be a way of winning as well, because you have to accept that it's not an exact science, our sport, and sometimes it goes against you when you might feel aggrieved, but everyone gave their best.

"He recognised the greatness in Max, and Max has acknowledged that it's also there in Lewis and they're worthy - they found their worthy opponent."

Hill felt that Hamilton and Verstappen mirrored a moment between himself and Michael Schumacher, in Japan in 1994 when Hill held off Schumacher to claim victory in torrential rain.

"I always felt with Michael that he never thought I was a worthy opponent and then, once I beat him in the wet, I think he was slightly impressed by that," Hill explained.

"I got the sense that, at least on this occasion, he came over and congratulated me after that race as well. It's great when it happens like that and, 'Let's get on and have another bash next year and put this behind us', not let it fester.

"It would be awful if it was a kind of festering resentment, which sometimes happened with other drivers, like between [Ayrton] Senna and [Alain] Prost. It got very ugly and lasted for quite a while."

"Both were the right guy"

With Verstappen's victory clinching him his maiden title by just eight points over Hamilton after 22 races, Hill felt that the championship could have gone to either driver and it would have been a fair result.

"They were both the right guy, it could have gone to either of them," he said.

"It was like a reverse brewing storm and all it took was one tiny twist of a molecule and suddenly it snapped and it jumped one way and it jumped towards Max on his Soft tyres with one lap to go.

"There has been obviously a lot of reaction to say the least, it had the world watching. There was so much expectation, and rightly so, because it was such a tight title fight right down to the wire.

"There was every reason to expect a thriller because the racing this year has been phenomenal."