Damon Hill has explained what he believes is the key difference between a driver being "very good" and "great". 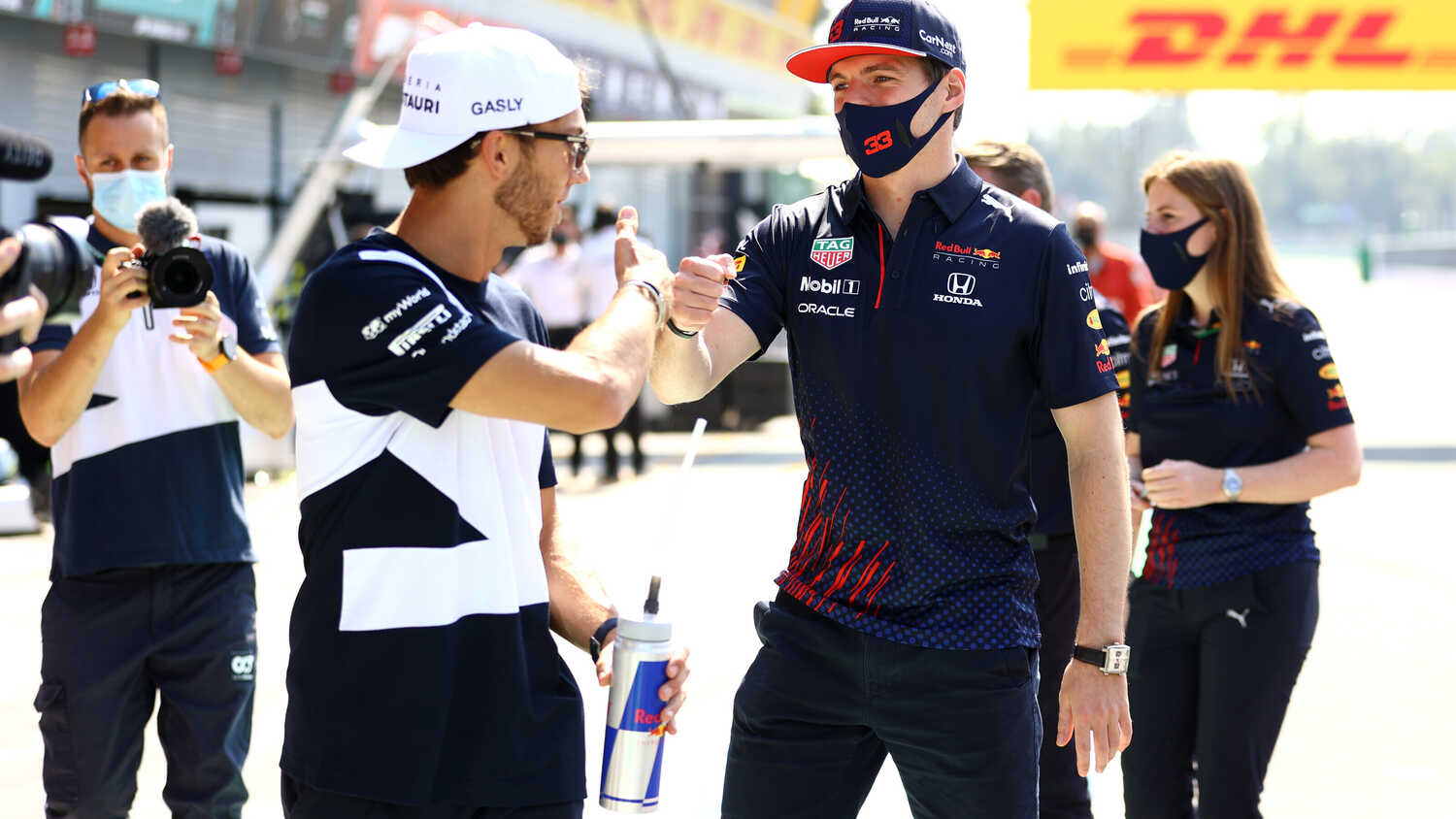 Damon Hill has outlined what he believes is the key difference between a very good driver, and one that reaches elite status.

Speaking in the aftermath of the Abu Dhabi Grand Prix, Hill highlighted Pierre Gasly's season with AlphaTauri, in which he finished ninth in the Drivers' Championship.

With the French driver constantly impressing in the upper midfield, Hill said that there is still some question marks about drivers like Gasly, as there is a clear step in performance between the good and the great.

"People have definitely thought Gasly was a class act this year, if he wasn't already," Hill said on the F1 Nation podcast.

"You can have a box of guys who you think are 'really good'. But the difference between those guys and the likes of Lewis [Hamilton] and Max [Verstappen] is they are stellar good.

"When they arrive, they just blow everyone's minds. You can grow into a great driver, and you need an opportunity, of course."

Can they step up to the top level?

Hill went on to say that he believes some drivers can develop their talents and make the step up to become elite, pointing to the example of a contemporary of his.

"Don't forget, Nigel [Mansell] took years and years to become World Champion," he said, with Mansell making his F1 debut in 1980 and winning the World Championship 12 years later in 1992.

"But that's the level, it is a measure of the level of talent we have in F1 at the moment through the field.

"There is just astonishingly good, accomplished, and fast [drivers], and they just need a crack at the front to find out what they've really got.

"Whether they can take this championship battle like we've just seen, whether they could sustain that for an entire season... that's really the difference between good guys, and really good guys."