1996 Formula 1 world champion Damon Hill was surprised by Valtteri Bottas' decision to hold up Lewis Hamilton saying the Finn cost his teammate a second, which could have been costly. 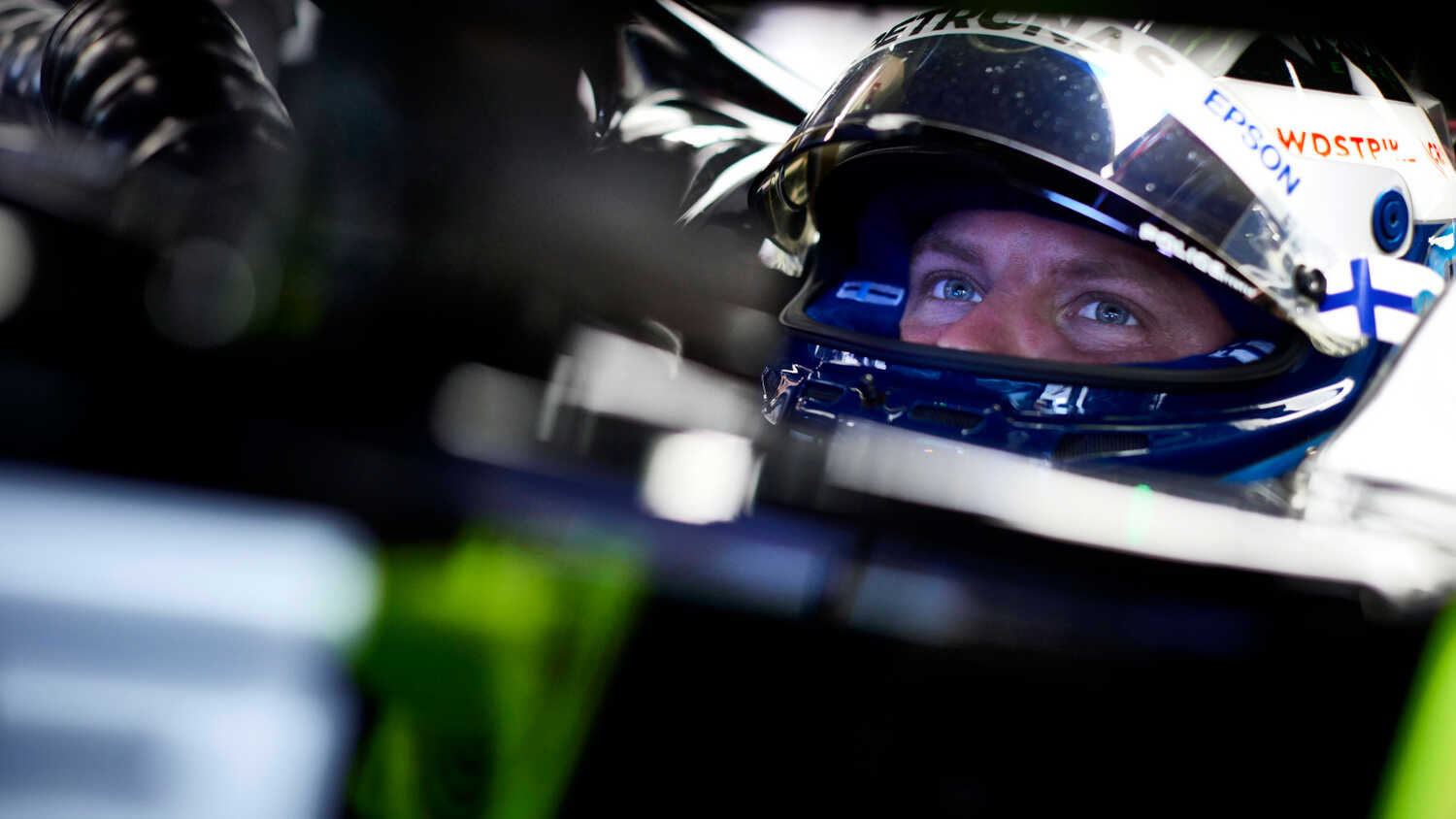 Ex-Williams driver Damon Hill says he was shocked to see Valtteri Bottas put up a fight against teammate Lewis Hamilton as the British driver was in the process of hunting down Max Verstappen.

With Hamilton on the new tyres and behind his teammate Bottas, the Finn's race engineer came on the team radio and asked his driver to let the Englishman by. Bottas however made life very difficult for Hamilton and ultimately cost him valuable time as the defending champion was in the process of hunting down Red Bull's Verstappen. In the end things worked out for everyone concerned by former champion Hill believes Bottas' cost his teammate a valuable second.

"If it comes down to a last lap battle that that second was really valuable. I watched that bit and I thought Toto (Wolff) must be absolutely fuming at Bottas after this."

Hill though like Wolff understood why Bottas chose to make things difficult for his teammate.

"Nobody likes to hear that the guy behind you is faster or your teammate is faster," Hill continued.

"It's also the worst thing his engineer wants to have to tell him (Bottas) because they feel crestfallen too. They don't they don't want to tell their driver, 'Sorry, mate, you're gonna have to accept second place here.'"

One has to feel for Bottas. The Finnish driver is up against arguably F1's best driver ever and his performances will always be benchmarkes against an outstanding Hamilton. Nevertheless the nine-time Grand Prix must lift his game given the fact that he also having one of his worst starts to the season as a Mercedes driver.