Here's why Schumacher is keeping the same abbreviation as his father

Mick Schumacher is very much trying to forge his own path in F1 this season, but due to his dad, echoes of the past are everywhere. The famous 'MSC' abbreviation is just one of them. 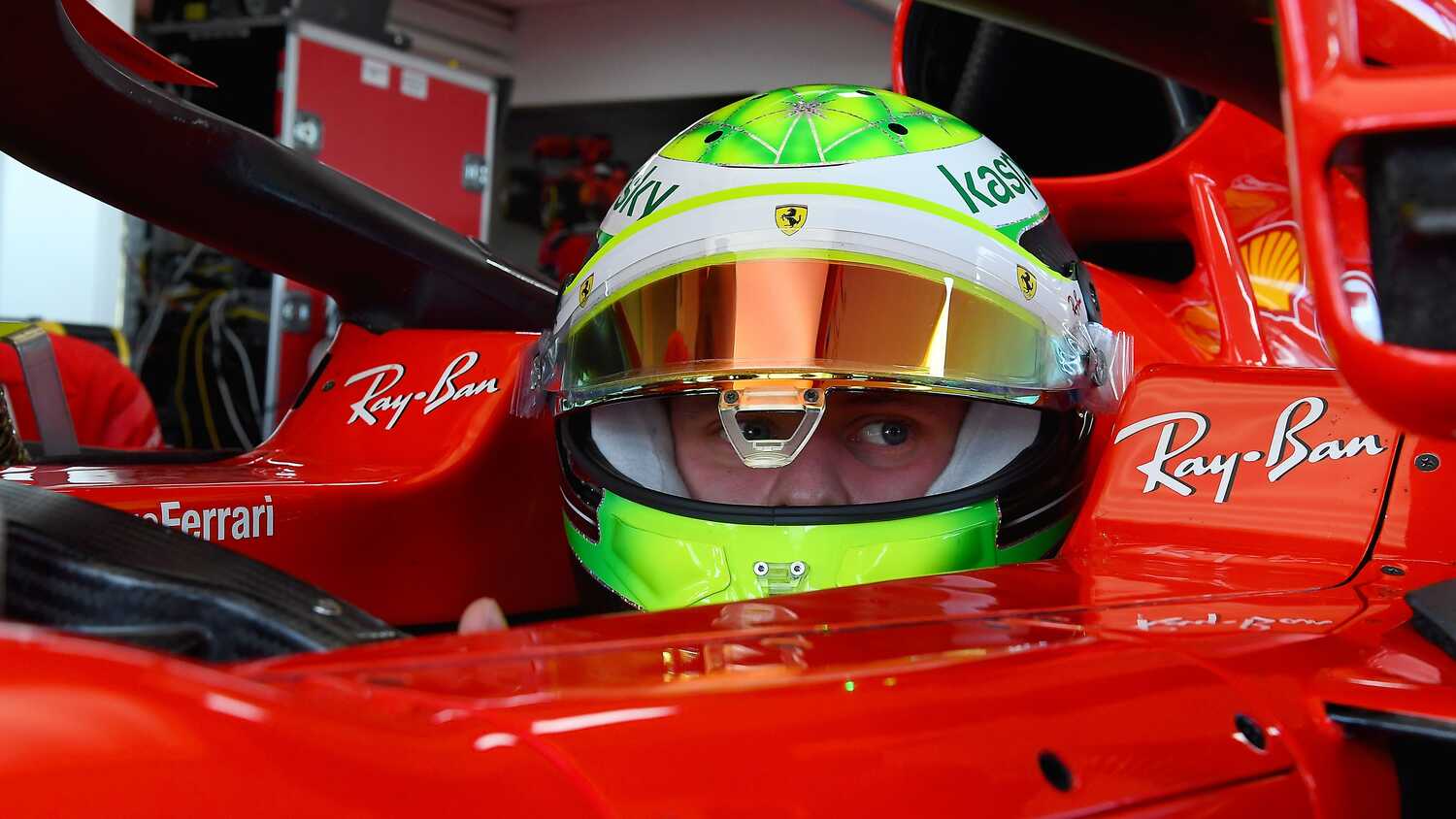 Haas driver Mick Schumacher has revealed that he intends to use the same abbreviation as his father, Michael, for the 2021 season.

The Formula 2 champion previously used the abbreviation 'SCH', but in a nostalgic nod to his father's time in F1, he is instead going with the very familiar 'MSC' from here on in.

The 21-year-old’s abbreviation was changed ahead of pre-season testing, which got underway earlier this week.

"I wanted ‘MSC'...It’s an emotional bond I have to it," Schumacher told media, including RacingNews365.

“I think it’s quite nice for everybody watching the timing screens and seeing ‘MSC’ back on the screens as well.”

The young German has spent the past few days getting familiar with his new Haas car, ahead of what is expected to be a tough season.

Nevertheless, the team has managed to clock some excellent mileage so far in F1 testing, with Mick getting 86 laps under his belt on Saturday afternoon.

“I learnt a massive amount of new things which were all positive,” says Schumacher.

“Being able to get those those laps under my belt – I’ve done over 80 laps today and obviously compared to 15 laps yesterday, that’s quite a big difference. And it really gave me a new way of seeing F1 and understanding driving on track.”