Japanese driver Yuki Tsunoda had a very productive first day as an official Formula 1 driver. The AlphaTauri racer however did let his emotions get the better of him during FP1. 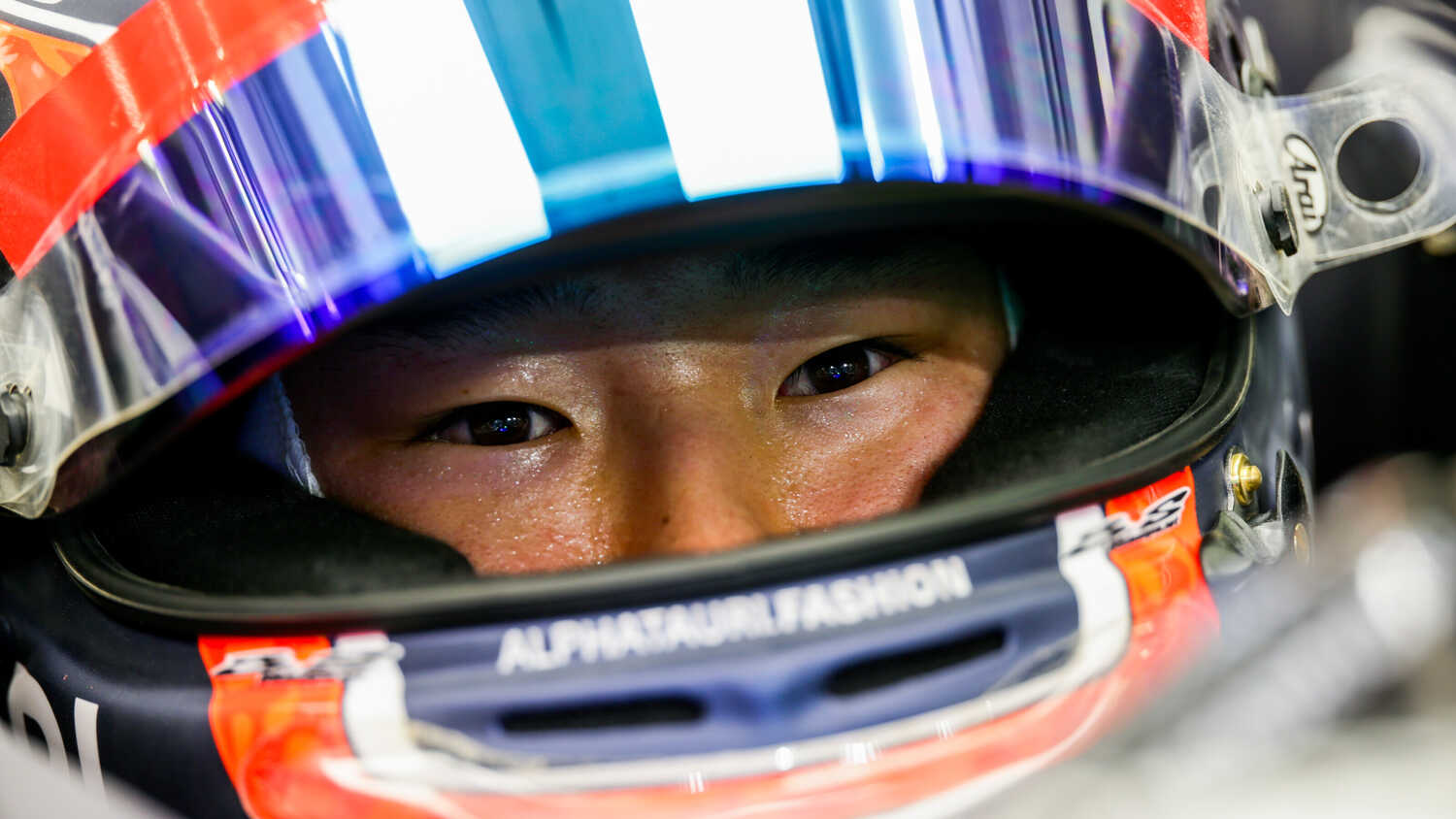 AlphaTauri F1 driver Yuki Tsunoda explains how his emotions got the better of him after he was caught swearing on a radio message.

Tsunoda who at the time was taking part in his first official session in Formula 1 vented his frustrations over the team radio after being impeded by traffic during one of his hot laps. "Come on I got f***ing traffic," Tsunoda shouted in response to the incident. The Japanese driver however explained that swearing is something he will try to quell as the season progresses.

"I always try to be calmer in every session, so this is like my weakest point," Tsunoda told Crash.net.

"Also on the mentality side, I was swearing a lot and losing focus, so I’m trying to train myself not to swear a lot but I was a bit too emotional in FP1.

Tsunoda ended the day with a 14th in FP1 and a seventh in FP2, with the Japanese driver hoping he can make the final leg of qualifying when the session gets underway.

"Of course go into Q3! Get a top eight or top seven, that would be great," Tsunoda explained. "The main focus for me is to do the best performance I can and beat my teammate."

The AlphaTauri team look like they could spring a surprise or two over the course of the 2021 Formula 1 season. The Faenza-based team now have two very solid drivers in the form of Pierre Gasly and Tsunoda and they will surely add to the competitiveness of Formula 1's mid-pack.