Alex Albon's replacement at Red Bull, Sergio Perez, has endured a difficult spell with the team, raising the question of whether his poor performances have helped the Thai-British driver. 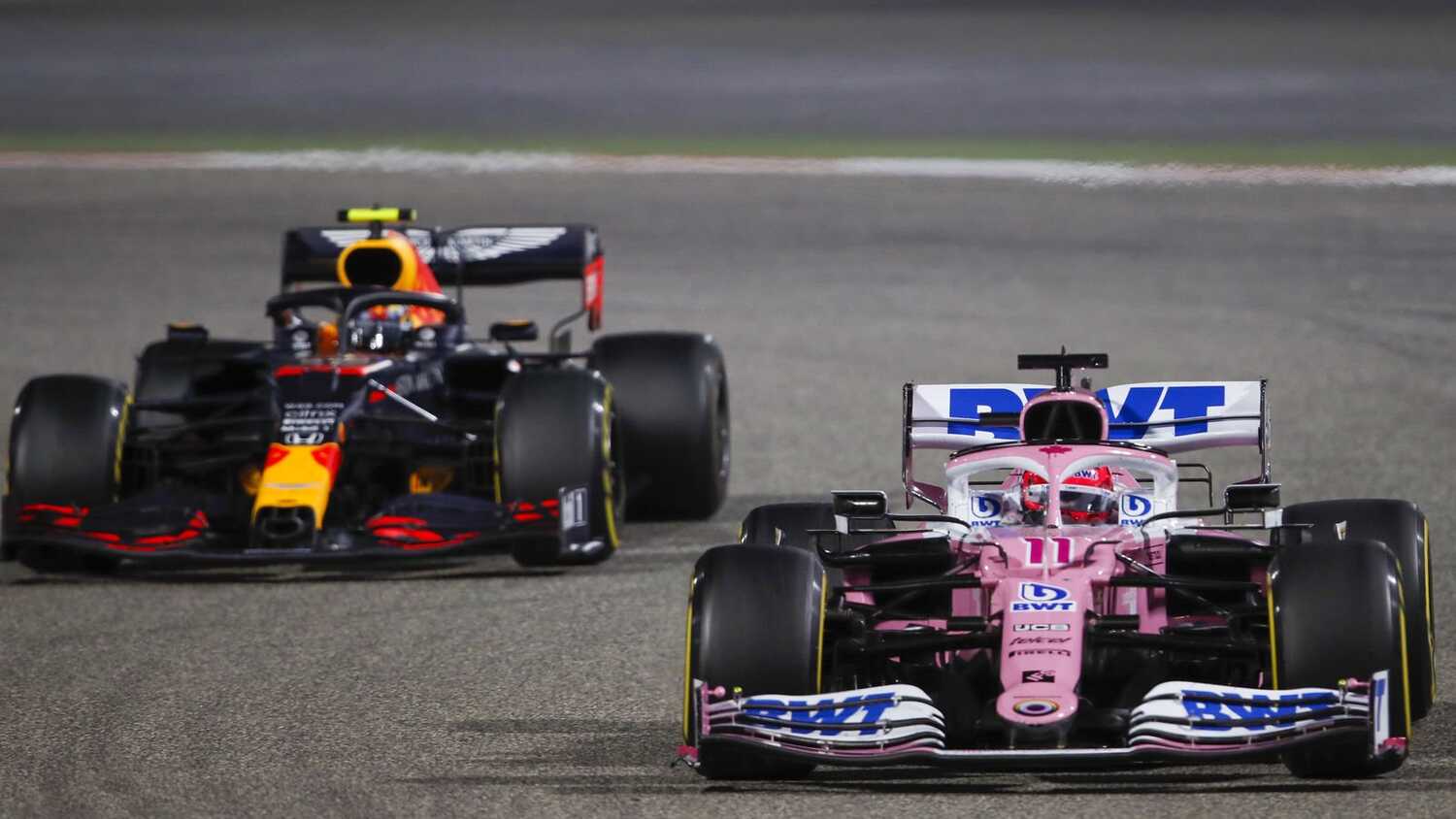 Sergio Perez was widely expected to be the driver Red Bull needed to bolster the team's chances against Mercedes in this year's Formula 1 title race.

But it has largely been a one-man fight at the front for Red Bull with Max Verstappen managing to come out on top against Lewis Hamilton in several Grands Prix.

Perez's contract has been renewed, so he will keep his seat at Red Bull next year. Meanwhile, Alex Albon will return to F1 with Williams in 2022 alongside Nicholas Latifi.

RacingNews365.com journalists Nigel Chiu, Thomas Maher and Adriano Boin take a look at whether Red Bull may now be thinking differently about the qualities of Albon.

Nigel Chiu: Perhaps many were wrong about Albon

On the whole, Perez has been better than his Red Bull predecessors, with his first seven races suggesting that he was exactly what the team needed.

But since the Styrian GP at the end of June, he has been not performed any differently to Albon's and Pierre Gasly's stints at Red Bull.

Red Bull seem to have a car which is extremely fast but difficult to master, and only Verstappen can get the most out of it consistently.

Albon's demotion from Red Bull was harsh but fair, as was his year out from the sport. He does deserve a second chance to see if he can redeem himself in a similar fashion to Gasly.

12 months out from F1 may have done him good, too, so he can fully reset for his return. The worse Perez does, the better it is for Gasly's and Albon's reputation.

After all, if someone who was rated highly and has a decade's worth of experience isn't capable of delivering for Red Bull, very few drivers on the current grid can.

Next year will provide the final evidence we need to assess Perez and Albon to see whether the latter is actually a driver who is capable of winning races and scoring podiums. 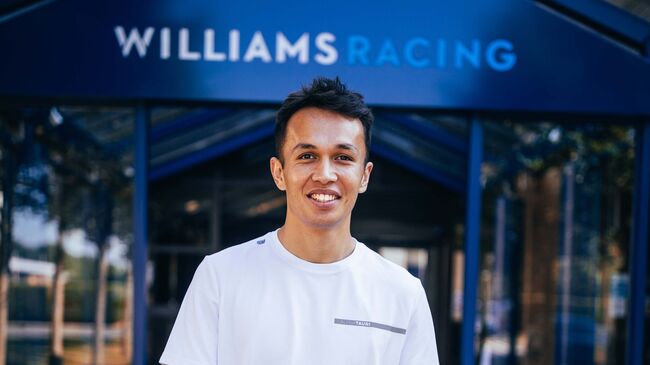 Sergio Perez has, on occasion, managed to do exactly what Red Bull want, and that is supply ample rear support for Max Verstappen against Mercedes.

But the key part of that sentence is, unfortunately, 'on occasion'. Perez has, more often than not, been way off the pace and form of Verstappen. It's remarkably similar to what we've seen before with Pierre Gasly and Alex Albon but, unlike those two drivers, Perez is a known quantity.

The Mexican driver has proven his speed, consistency and racecraft over the course of a decade in the midfield and his sudden struggles seem to have opened Red Bull's eyes a little that perhaps the drivers struggling in the second seat of the senior team aren't of questionable ability.

After all, Gasly has thrived since stepping back into the AlphaTauri and, only recently, Albon proved his quality by becoming a rookie winner in DTM by winning at the Nurburgring. Having not thrown any public tantrum after being dropped from the F1 line-ups, Albon concentrated on maintaining the backing and support of Red Bull this year. Through diligent, methodical work in the simulator, as well as keeping Christian Horner and Helmut Marko on his side, this positive approach to 2021 now appears to be paying dividends as Red Bull went to bat against Mercedes to land Albon the seat at Williams.

Further to that, they're keeping a leash on him for the future. Should Perez fail at the second hurdle in 2022, it's quite likely that Gasly will be recalled, assuming he maintains his current standards. This would then open the door for Red Bull to bring Albon home again to AlphaTauri for 2023, and an admission, of sorts, that they underestimated him.

Had Perez performed admirably this year, I believe Red Bull wouldn't have had any reason to re-evaluate their stance on Albon, and they would have let him go. 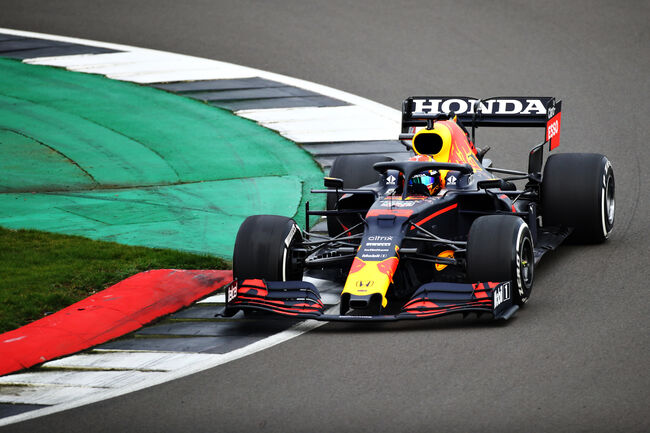 Red Bull have shown they won't hesitate to make a driver change if needed, but perhaps Sergio Perez's performance this season will show them that continuity is the way to go moving forward.

Perez has performed his role as support to Max Verstappen well on occasion, though his performances since the Styrian GP have tapered off noticeably.

While I have no issues with Red Bull keeping Perez for the 2022 season, his up and down campaign does show that driving the second car isn't a straightforward job, something that Alex Albon and Pierre Gasly both learned the hard way.

Perez's performances this season have definitely shown that the Thai-British driver's time with the team should be re-evaluated, and a similar redemption story to that of Gasly is certainly possible with Williams next season.

Don't forget that several more-established drivers like Daniel Ricciardo, Fernando Alonso and Sebastian Vettel all needed several races to get to grips with their new surroundings in 2021, despite having 93 Grand Prix wins between them.

Perhaps Perez's performance this season will make Red Bull realise that having a bit more patience with their drivers and opting for continuity will pay off in the long-term, rather than simply starting over with a new driver whenever a dip in form occurs. 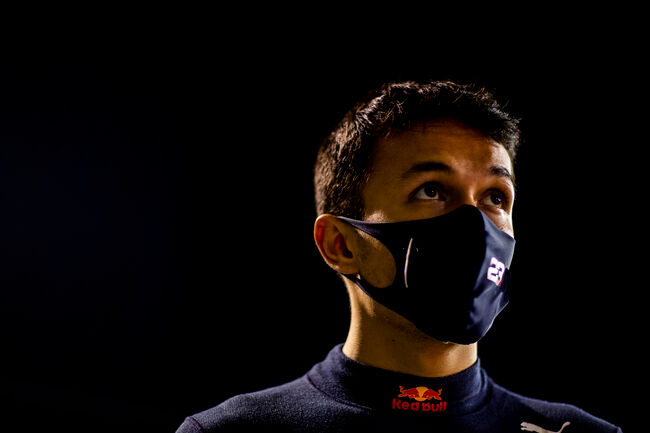