Hamilton: You shouldn't be able to finish in front of someone you've taken out

A statement Lewis Hamilton made back in 2018 appears to contradict his own comments after the British Grand Prix. 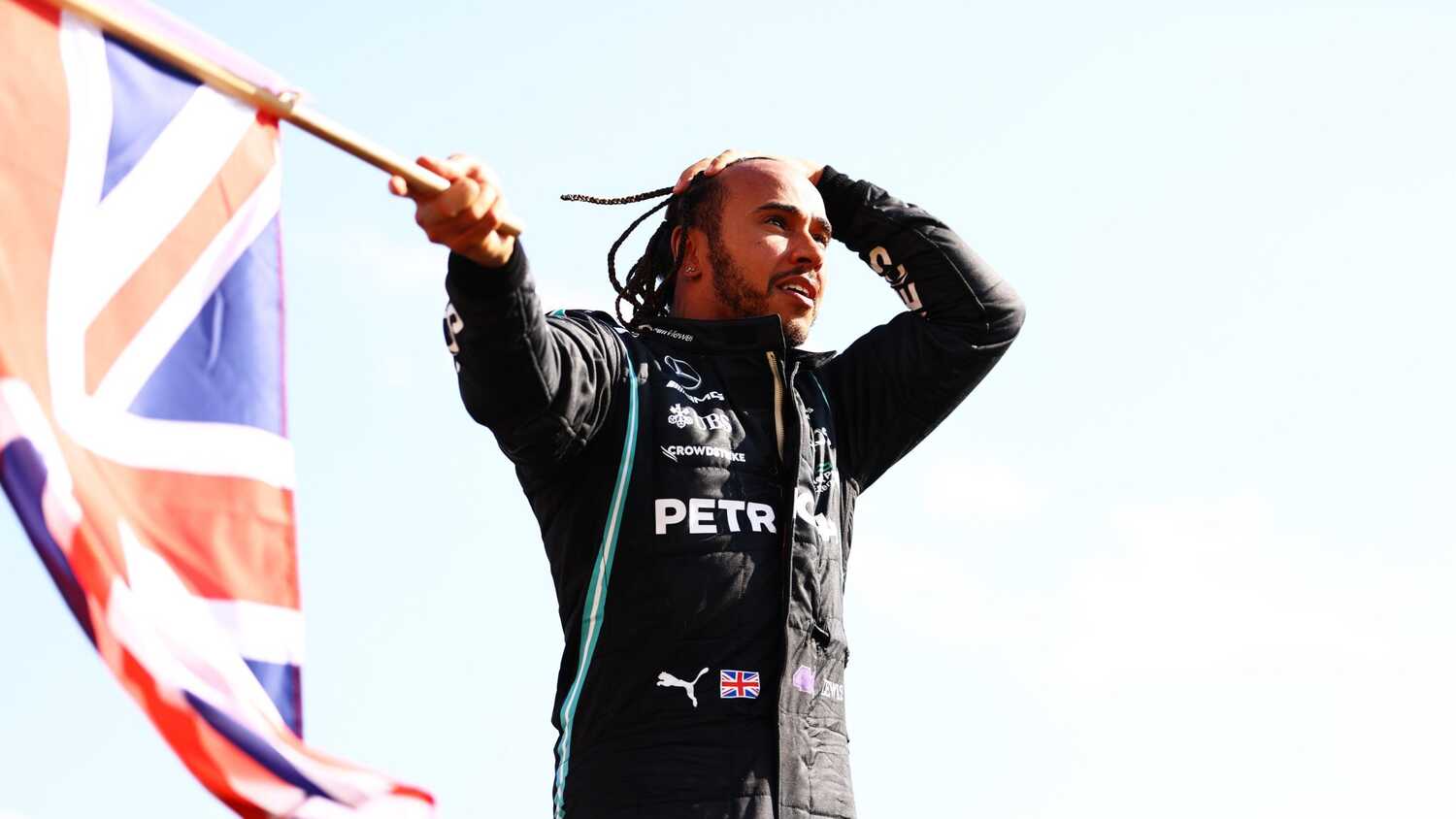 Lewis Hamilton believes that a driver who destroys another driver's race through an error shouldn't be allowed to finish in front of that driver.

At least, that was Hamilton's opinion back in 2018 at Paul Ricard, when Ferrari's Sebastian Vettel recovered to finish in front of Mercedes' Valtteri Bottas after hitting the Finn at the start of the race. Both picked up damage on that occasion, with Vettel also given a time penalty. The Ferrari driver recovered to finish fifth, with Bottas in seventh at the chequered flag.

"Ultimately, when someone destroys your race through an error and it's kind of a tap on the hand really – they're allowed to come back and still finish ahead of that person he took out – it doesn't weigh up," Hamilton said after that race.

"You shouldn't really be able to finish ahead of him if you took him out of the race."

Hamilton and Verstappen collided at Silverstone on Sunday, with the Mercedes driver recovering to victory after being given a ten second time penalty while the Dutchman was brought to hospital for precautionary checks. Speaking after the race, Hamilton said he didn't feel he had to apologise for the clash.

"I don’t think, from my current understanding, that I’m in a position to have to apologise for anything. We’re out there racing," he said.

"It doesn’t feel hollow. There are 2,000 people who work incredibly hard in my team. It’s not just about me, naturally. Of course, I hav already said that this is not the way… anything I want to happen in the race.

"I think it’s important for all of us to be quite… take a step back. I’m sure emotions are running high there and I know what it’s like to lose points within a team and be in that position. So, I don’t feel any way about it.