Hamilton vs Verstappen: Who are F1 drivers picking to win the title?

With the 2021 F1 season entering its final stages, the question of who will win the championship remains unresolved. Nevertheless, several drivers have made their pick between Lewis Hamilton and Max Verstappen. 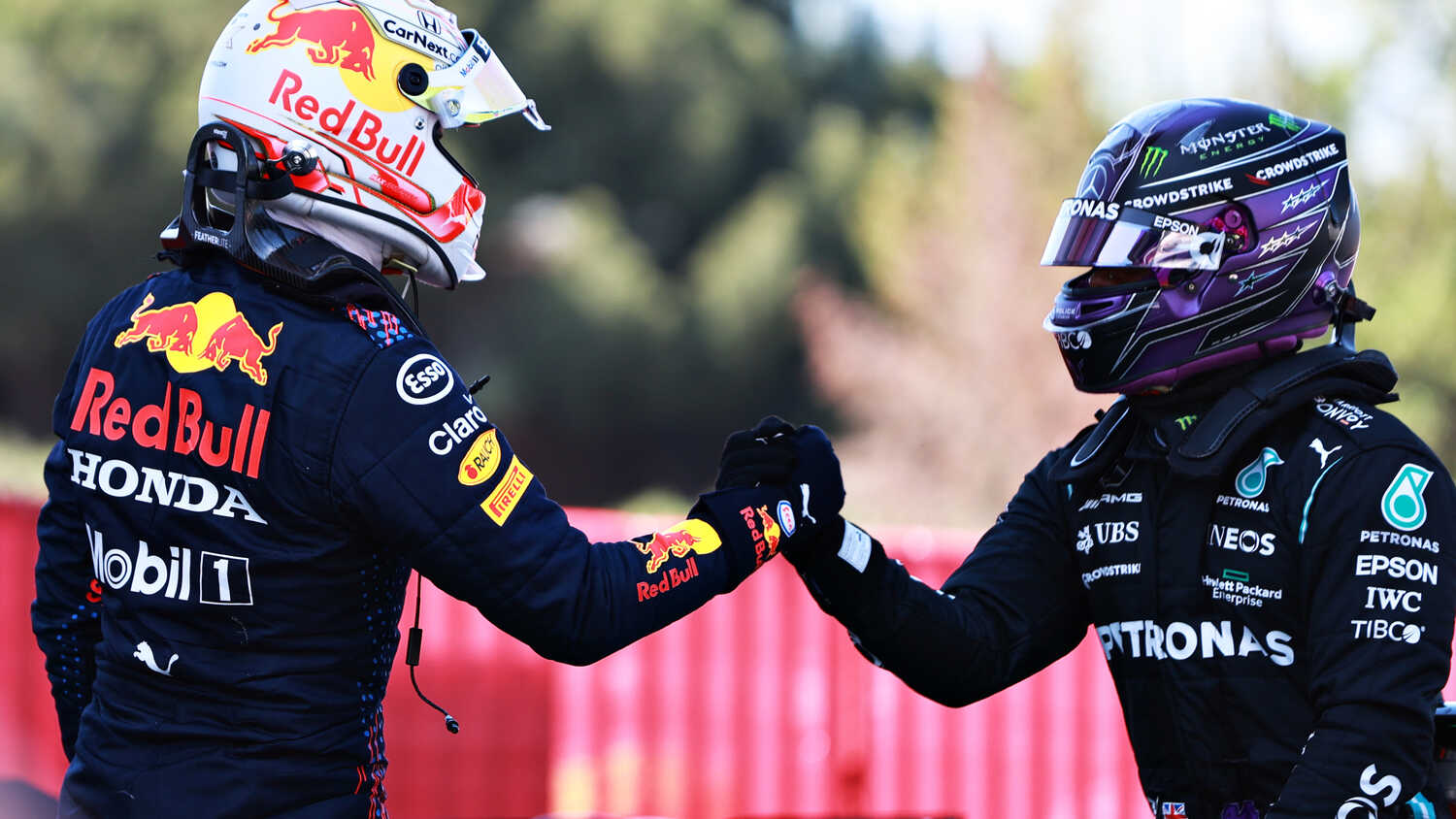 There are only seven races remaining in the 2021 F1 season, and with the season edging closer to its conclusion, drivers are making their feelings known as to who they think will bring home the World Championship.

With the gap at the top so small, it's no surprise there were differing opinions amongst F1 drivers when discussing the matter with RacingNews365.com and other members of the media.

"My feeling is that Max will probably come out on top, because it feels like he's been quicker at more races than Lewis has been this year," said Charles Leclerc.

"But Lewis is an extremely consistent driver, and he's always there when you don't expect him to be there.

"It's going to be a very close fight, but if I follow my feelings, it's probably Max."

As for Esteban Ocon, the Frenchman agrees that Red Bull and Verstappen have been the faster package this season, but he's putting his money on Mercedes and Hamilton to turn that around.

"I go for Lewis, but I agree that Red Bull and Max have been a bit faster. I trust Mercedes to turn that around," said Ocon.

George Russell, who will partner Hamilton at Mercedes next season, sided with his future teammate, stating that his prior championship experience will lead him to further glory.

"I think it's gonna be close," stated the young Briton.

"I think Mercedes and Lewis have got the experience and have obviously been here seven times before in the last seven years. I think that's going to play in their favour when it gets down to crunch time.

"Obviously Red Bull and Max have been incredibly fast all year but I think, purely because of the recent experiences, probably Lewis and Mercedes."

When it came to Kimi Raikkonen, who will retire from the sport at the end of the season, the 2007 World Champion gave a diplomatic answer.

He said: "I hope it's going to be decided on the track, and not that one [of them] has a mechanical issue or something that decides it in the end. That would be better for F1.

"It's only good for the sport to have two guys fighting for it."