Hamilton: Verstappen doesn't have to be as aggressive as he is

A 10-second penalty wasn't enough to stop Lewis Hamilton from taking victory at Silverstone. The Mercedes driver came together with Max Verstappen on Lap 1 and didn't shy away from calling out the Dutchman's aggressive driving. 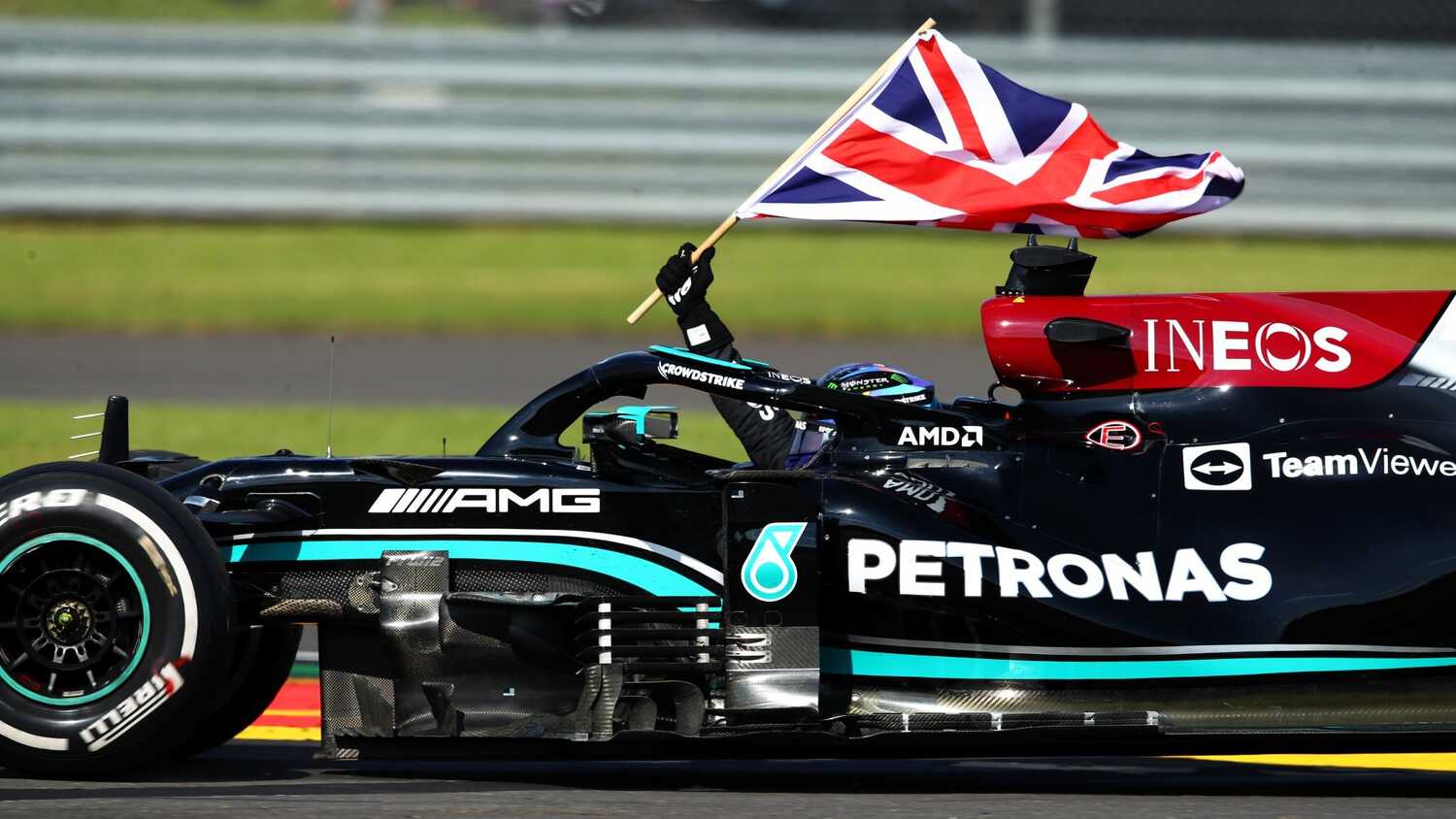 Lewis Hamilton believes Max Verstappen's overly-aggressive driving played a role in the first lap incident that saw the Dutchman crash out of the British GP.

The Mercedes driver took the chequered flag after a late pass on Charles Leclerc to reopen the championship as his main rival scored no points. Hamilton stated he managed to channel his anger over the incident, which saw him handed a 10-second penalty, into victory. When asked why he was angry, the Briton pointed the finger at Verstappen's aggressive driving in the early stages as the reason why.

"I just don't feel like he needs to be as aggressive as he is," Verstappen told Sky Sport. "We're going down to Turn 6 and bumping wheels with me, but it's cool because there's footage of all the great drivers bumping wheels on the straight.

"Sure it looks cool and everything but I tried to give him space, but I was quite a long way up in the inside into nine and none of us backed out. That was the end result, but I took the penalty and it's never one person's fault. It's always a balance of the two.

"I don't feel anything now I just channeled it into my driving, which I did, and I'm so proud that I was able to do that in front of the crowd."

Verstappen has been taken to local hospital for further precautionary tests, however when asked if that news takes the shine off his victory, Hamilton was clear about his feelings.

"No, it doesn't," Hamilton added. "This is racing. Of course I would love to be able to race and for us to leave one another space and there is plenty of space on the track for us to get around. But when someone is just too aggressive, these things are bound to happen.

"I hope he's okay but of course I would love to have a wheel-to-wheel battle for the whole race. I enjoy racing with him, but I will never back down from anyone."