Hamilton undecided on kneeling ahead of 2021 F1 season

After Mercedes unveiled their new car for the 2021 Formula 1 season, Lewis Hamilton revealed he's ready to have a conversation with new F1 boss Stefano Domenicali regarding whether he'll kneel before races. 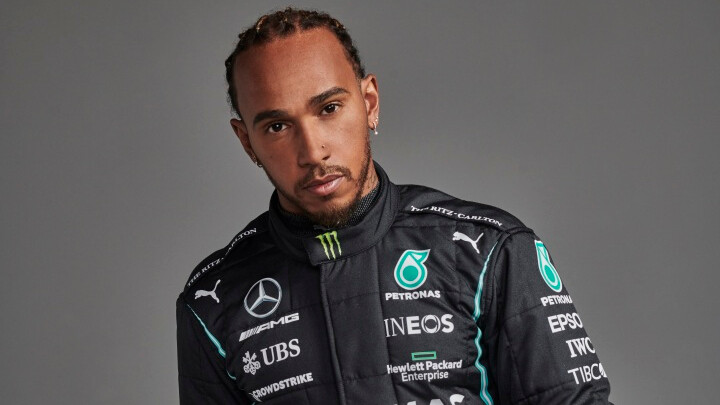 Lewis Hamilton will continue to spread his message of equality and diversity in 2021, though he's unsure whether that will include kneeling before Formula 1 races.

The Brit has been the leader on the grid in the fight against racism, with some drivers joining him in kneeling prior to the start of races last season. When asked whether he will continue the practice before races in 2021, Hamilton stated he'll hold talks with F1 CEO Stefano Domenicali in Bahrain about what's next in his fight for equality.

"Everyone has to make their own decision," Hamilton told RacingNews365.com and other members of the media. "I think it's a symbolic gesture and I think that at certain times, it can be really impactful.

"At the moment, it's not been decided what we will do, but I think we're all meeting when we get to Bahrain so I'm sure that'll be part of the discussion with Stefano [Domenicali], for example. I don't think it's the most important thing that everyone takes the knee, I think it's more of the action that we take in the background. What's really important is that things pass and things die down, but it continues to be an issue that affects my day to day life and so many people out there.

"It's really important to continue having that conversation and to have those uncomfortable conversations with people because change is possible and change is needed. We'll see how we can collectively work together to make sure we're leading and not necessarily having to take a knee."