Hamilton reveals how 2021 title fight compares to his first

Lewis Hamilton is an experienced hand at fighting for World Championships, this being his 10th season in direct contention for the title. He's revealed how the 2021 fight compares to his very first, back in 2007. 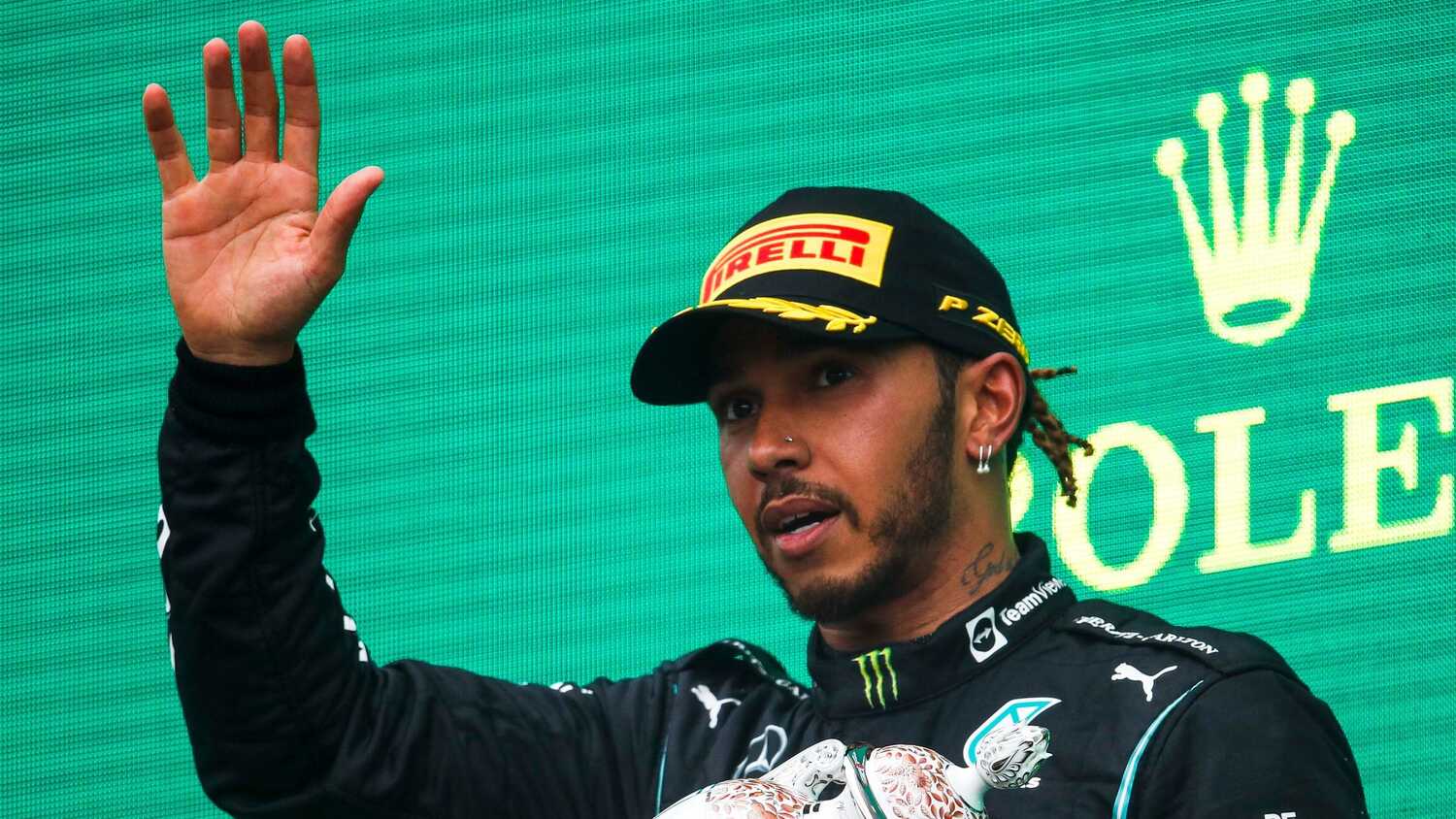 Lewis Hamilton is currently in contention for the World Championship for the 10th time in his Formula 1 career. Aside from his championship wins, of which there are seven, Hamilton fought directly for the title in 2016 and 2007.

Before losing out to Nico Rosberg in 2016, Hamilton had looked set for a fairytale rookie season in 2007 as he fought with McLaren teammate Fernando Alonso and Ferrari's Kimi Raikkonen for that year's honours.

While Hamilton would ultimately miss out on the 2007 title, with Raikkonen clinching it by a solitary point at the final round, the experience he gained allowed him to bounce back to win in 2008.

Having been the young gun back then, the seasoned Hamilton is now up against the modern-day equivalent of himself as Red Bull's Max Verstappen seeks to topple the Mercedes driver.

Asked about whether the pressure of fighting for the title for the 10th time is any different to his very first championship fight, Hamilton said he's far better equipped to handle it nowadays.

"I would say it's similar," he told select members of the media, including RacingNews365.com.

"I was very young and didn't have the tools to be able to handle the sort of pressures that were being put on me, so it's a lot different for me."

Given that Hamilton has been in the position that Verstappen currently finds himself in, he's hopeful of being able to use that knowledge of how the Dutch driver will be thinking and feeling.

"Of course, it's been an incredibly difficult year. It's not been smooth sailing in terms of our performance as a team with the car and everything.

"There's been a lot of learnings in the course of these races we've had [in 2021], so I hope we see that moving forward."