Hamilton: Red Bull have more performance but are making mistakes

Mercedes' F1 champion Lewis Hamilton has claimed that Red Bull is behind the German team only because they have been making mistakes. 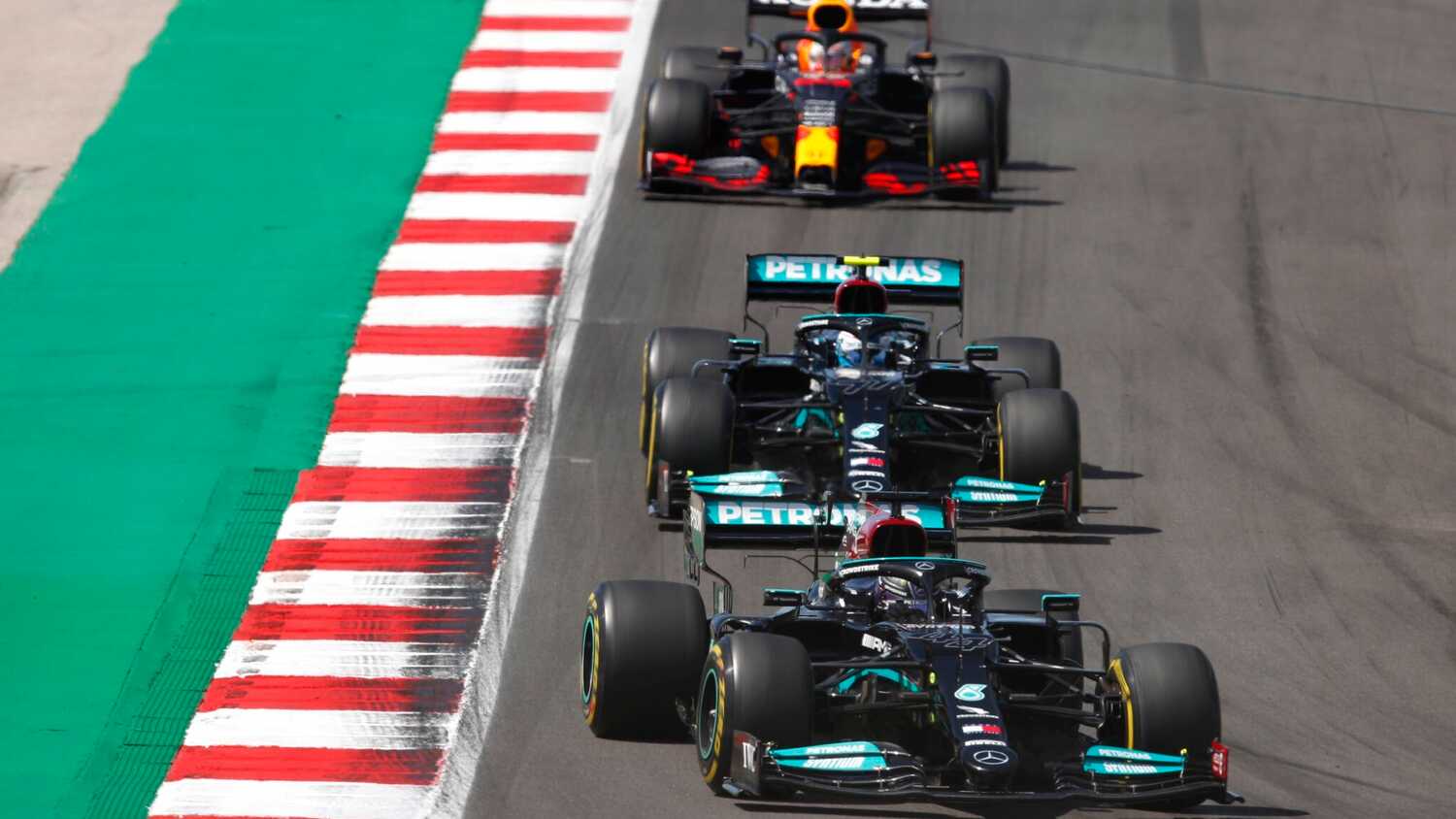 Reigning Formula 1 champion Lewis Hamilton thinks Red Bull are behind Mercedes due to their propensity to make mistakes rather than having a slower car.

With Hamilton and Max Verstappen locked in a monumental battle for this year's world championship, the Englishman leads the driver's championship after the first three rounds of the 2021 F1 championship. The seven-time world champion however believes this has been facillitated mainly due to Red Bull's mistakes which his Mercedes team can't rely on to happen frequently.

"I think they still have performance on us, they're just making a lot of mistakes," Hamilton told Sky Sports. "And we can't continue to rely on that to get the results we are getting."

The Mercedes driver also highlighted how he is in a proper title scrap after two years of by and large being unchallenged.

"This year you're seeing the closest battle we've seen for some time," Hamilton explained.

"But at the end of the day you just have to do the job. Minimal mistakes, and reliability is also going to be a big deal this year."