Formula 1 has been moving to make the sport more environmentally sustainable, but the world champion believes the weight of current cars goes against those goals. 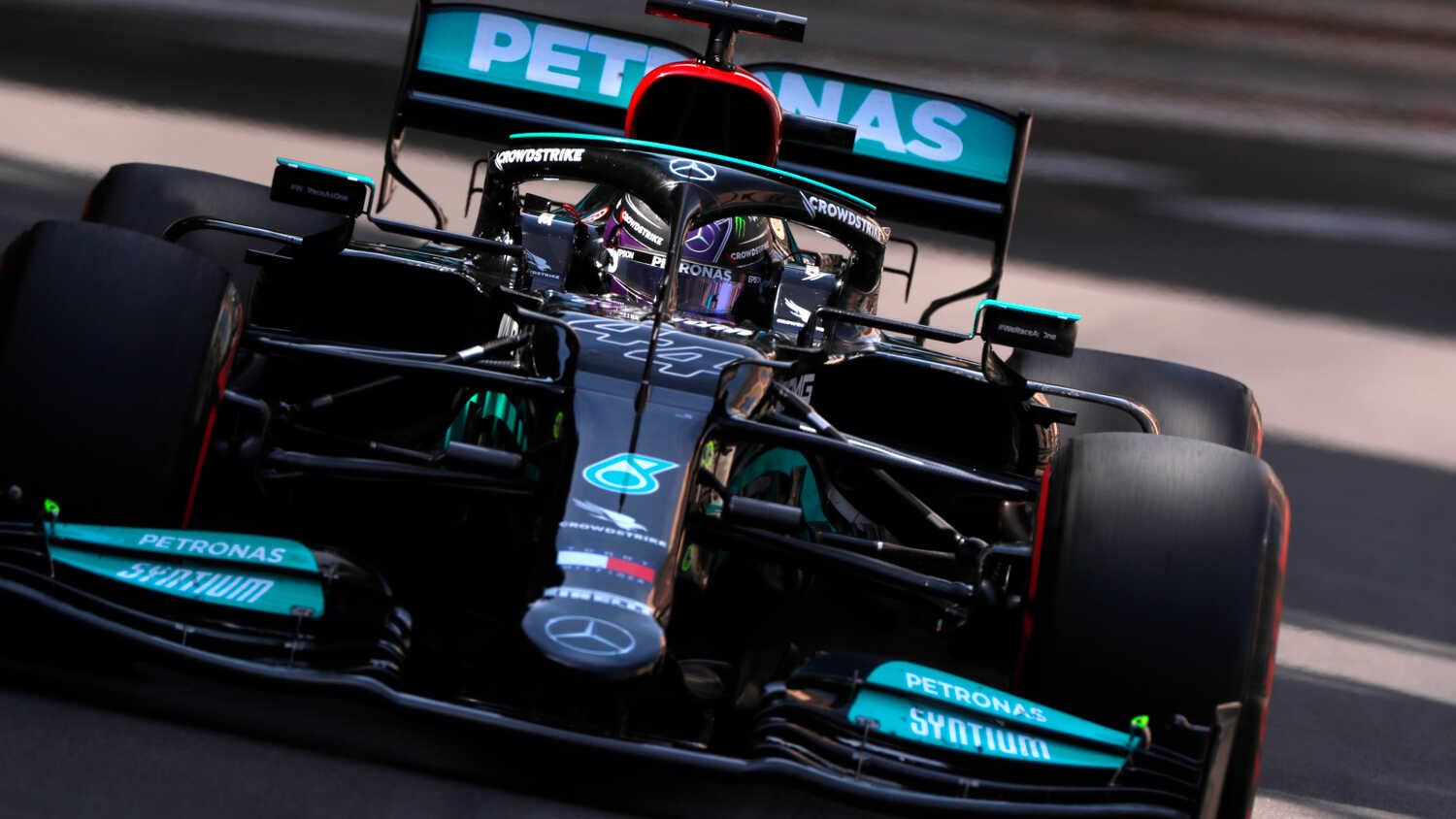 Sir Lewis Hamilton has criticised the increasing weight of Formula 1 cars and the impact the changes have on the sport's push to become more sustainable.

For the new rule set being introduced for the 2022 season, F1 cars will have a minimum weight including the drivers of 790kg, 38kg heavier than the machines currently in use.

With the sport aiming to be net-zero carbon emissions by the end of the decade, Hamilton said that the decision to introduce even heavier cars for next year seemed contradictory to these aims.

“I don’t understand particularly why we go heavier when there’s all this talk about being more sustainable, the sport going in that direction,” Hamilton said ahead of the Azerbaijan Grand Prix.

Hamilton added that the increased weight also impacted the competitiveness of racing on track, with the larger machines making it more difficult to overtake on certain circuits.

The lighter cars were more nimble, were nowhere near as big, naturally and so racing, manoeuvring the car was better," he said.

"On the tracks we’re going to, they’re getting wider, like [Baku] is quite wide and in places, of course it’s narrower, in other places. But Monaco was always relatively impossible to pass – now the car is so big that it’s too big for the track."