Lewis Hamilton doesn't think he will be taking on a fourth Mercedes engine at this weekend's Turkish Grand Prix. 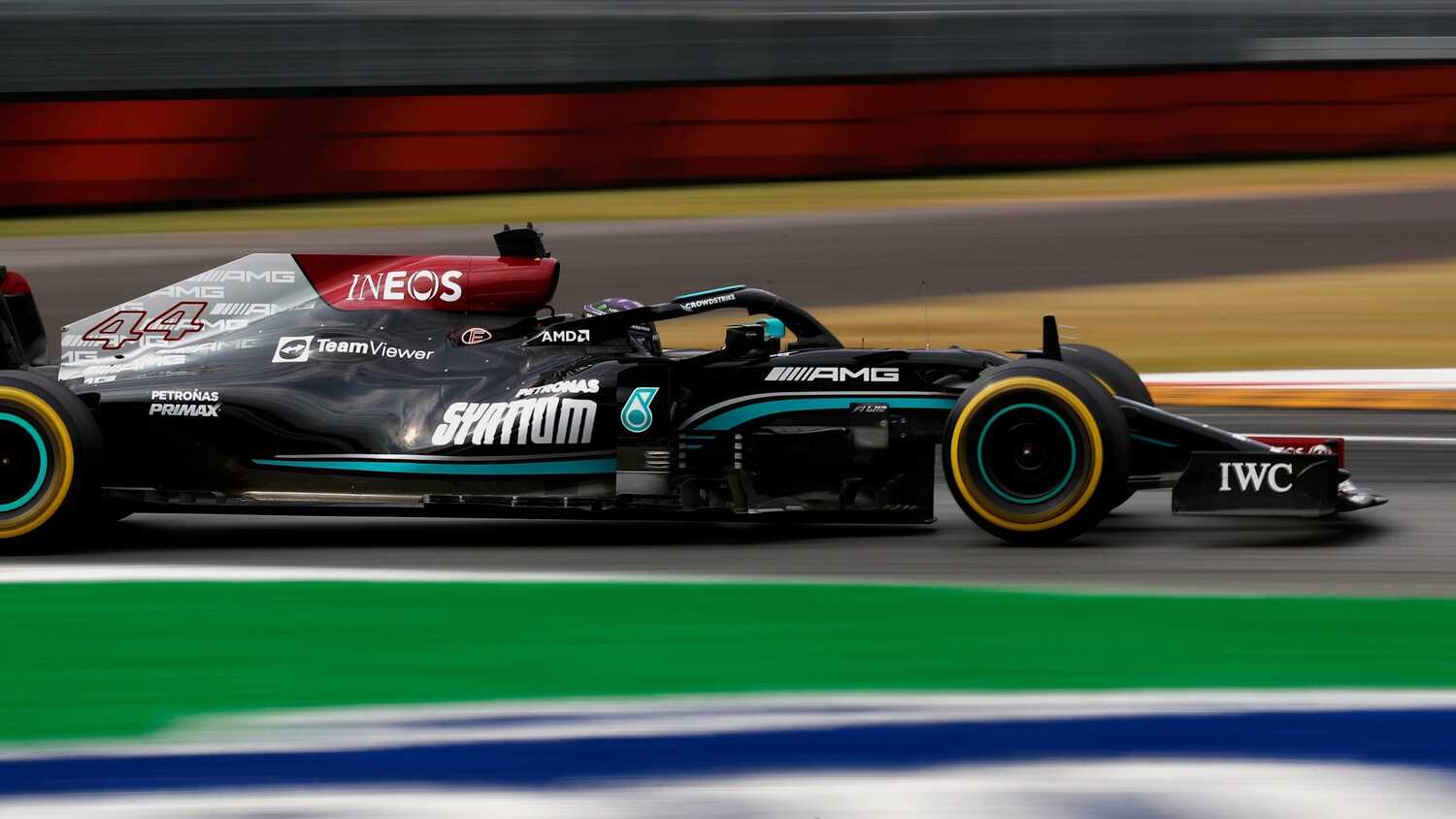 Lewis Hamilton doesn't believe he will need to take another Mercedes engine at the Turkish Grand Prix, though he hasn't ruled out the possibility entirely.

Much of the talk heading into this weekend's race at Istanbul Park has been focused on the Briton and his power units. This comes after championship rival Max Verstappen took on a fourth engine at the Russian Grand Prix, a race in which he started from the back of the grid but still found a way to finish P2.

Mercedes boss Toto Wolff admitted earlier this week that the team are considering taking a fourth engine in Turkey, but Hamilton seemed to downplay those suggestions.

"At the moment, I still have [power unit] number two and three," Hamilton told RacingNews365.com and other members of the media.

"I don't envision us having to take one at the moment, but that could change."

Regardless of what Mercedes do, Verstappen told Sky Sports that his focus is on trying to score the maximum points he can in his Red Bull.

"At the end of the day, I can't control what they're doing," said Verstappen.

"It's more important to focus on ourselves, try to get the best out of that and score as many points as possible every single weekend. That's of course what we'll try to do again here."

As for Hamilton, last year's race in Turkey saw him qualify five seconds off the pace set by pole-sitter Lance Stroll in what were cold and wet conditions. Should the weather provide another challenge this weekend, Hamilton believes he and Mercedes will be able to handle the situation.

"I think we've understood some of the issues that we had that weekend, and I think we rectified some of that in the race. I think we're better prepared," said Hamilton.

"I think the track has potentially shifted a little bit, so we'll be faced with slightly different challenges this weekend."

Despite the poor performance in qualifying, Hamilton turned things around on race day, winning the race and his seventh World Championship in the process.

"It was an incredible moment, and what a difficult race!" Hamilton commented.

"It was a challenging weekend, it was a really difficult weekend for us as a team. To then have come out on top, with no real mistakes within the race, it was an emotional time."