Hamilton on Murray Walker passing: No one like him

The world of motorsport was saddened to hear of the passing of Murray Walker over the weekend. Lewis Hamilton shared his best memories of the former F1 commentator. 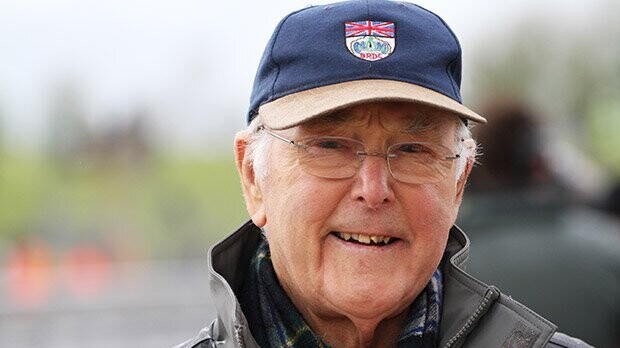 Although Formula 1 teams and drivers were hard at work in Bahrain preparing for the new season, the news of Murray Walker's passing caught the attention of everyone, including Lewis Hamilton.

Tributes poured in following the announcement of Walker's passing at the age of 97, who served as the voice of Formula 1 in the UK from 1976 to 2001.

When asked about Walker's passing during an FIA press conference on Sunday, Hamilton stated his iconic voice played a key role in his enjoyment of F1 when he was a youngster watching on TV.

“I just remember hearing this iconic voice, growing up watching all the grands prix,” Hamilton told RacingNews365.com and other members of the media.

“He really made the sport exciting. There's been no-one like him that I've seen on TV. Even without watching the TV, if you're out in the room and you hear him you're excited, it makes you want to run back in and see what's happening.

“He is very much loved around the world, I think, and particularly in the UK. I think his contribution to the sport was huge. Obviously me growing up watching him through that early phase of my life, and hearing him, no-one can come close.

“So it's naturally sad to hear his passing, but I think he's had a long, great life. I hope and pray that I have the opportunity to live a long life like he has.”