The Mercedes driver has set up his own Extreme E team, with the aim of furthering his sustainability message - and improving gender diversity within motorsport. Driving for the X44 team this season will be Cristina Gutierrez and Sebastien Loeb. 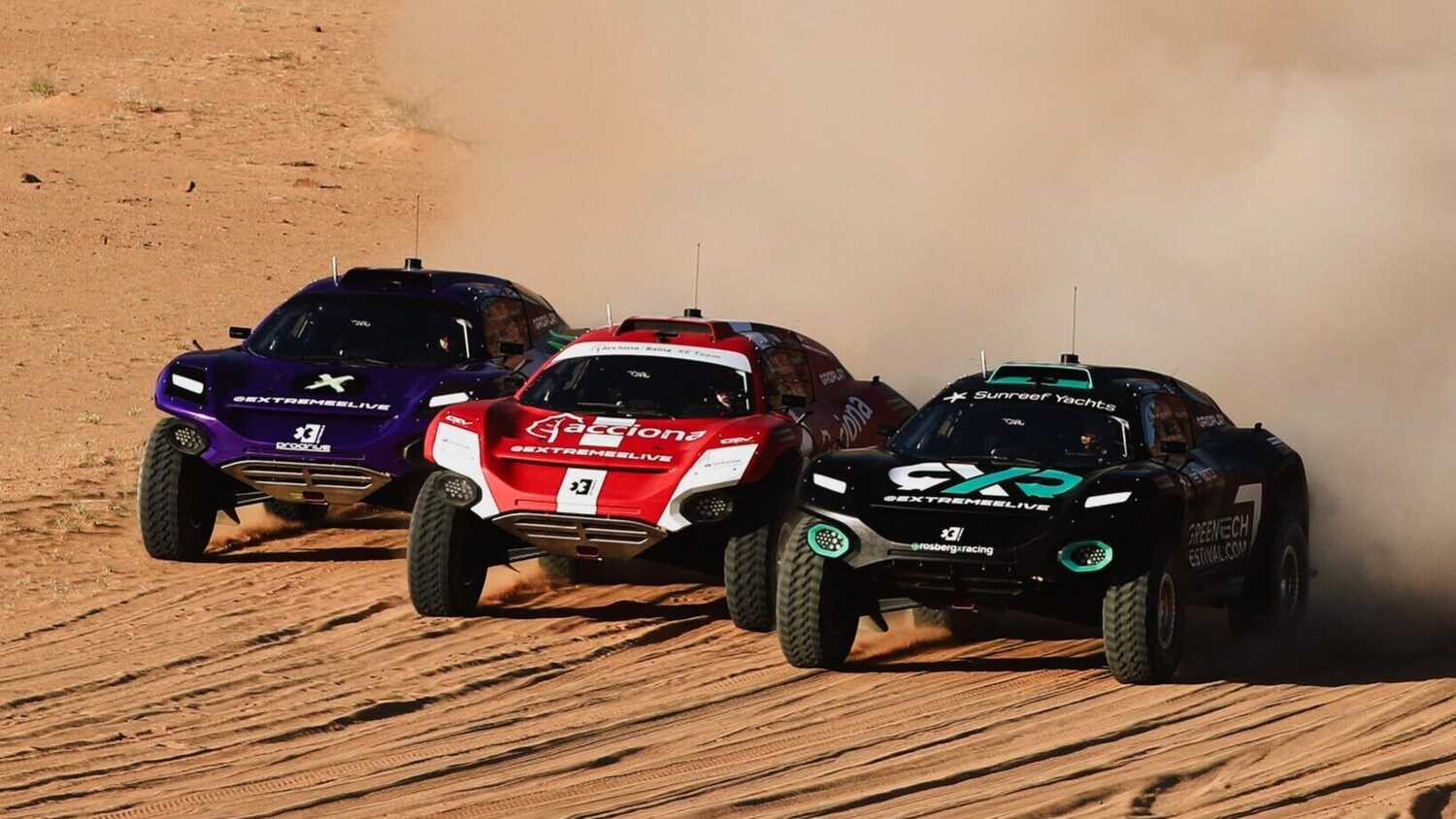 Lewis Hamilton has been describing what he hopes to achieve as a new owner of the X44 Extreme E team - with gender diversity in motorsport high on the agenda.

Extreme E is one of the only series in which you have one male driver and one female driver per team, of which Hamilton is a vocal proponent. He has also outlined the importance of the new racing series in terms of spreading awareness of climate issues.

"Where I am in my life, I am looking to see how I can have a positive impact," Hamilton remarked on the official Extreme E YouTube channel.

"Ive grown up in a normally-aspirated engine world, I love V12s, I love V10s, I'm never gonna love an electric car. But then I got an electric car, and they're so much fun. Its so impressive. That is probably the biggest shock, just how much torque they can generate.

"The reason I love Extreme E is because you're ticking off two boxes. You get to do the races, the entertainment, the fun stuff. But the core of it, the real reason we're there is to raise awareness for the issues that are in these places."

Extreme E will travel to the likes of Greenland, the Amazon rainforest, and Patagonia in the 2021 season, all regions that are due to be adversely affected by climate change in the coming years and decades.

Alongside this climate message, Extreme E is also showcasing the talents of many female drivers, one of whom - Cristina Gutierrez - is driving for X44.

"Growing up in motor racing since the age of eight, it was always a male-dominated sport, it still is," Hamilton claimed.

"I really think that needs to change. There are a lot of young girls out there who need to know that there is an opportunity for them. I'm really excited to see the difference they bring and the message we project."