Lewis Hamilton has maintained his silence while F1 celebrates his 37th birthday. 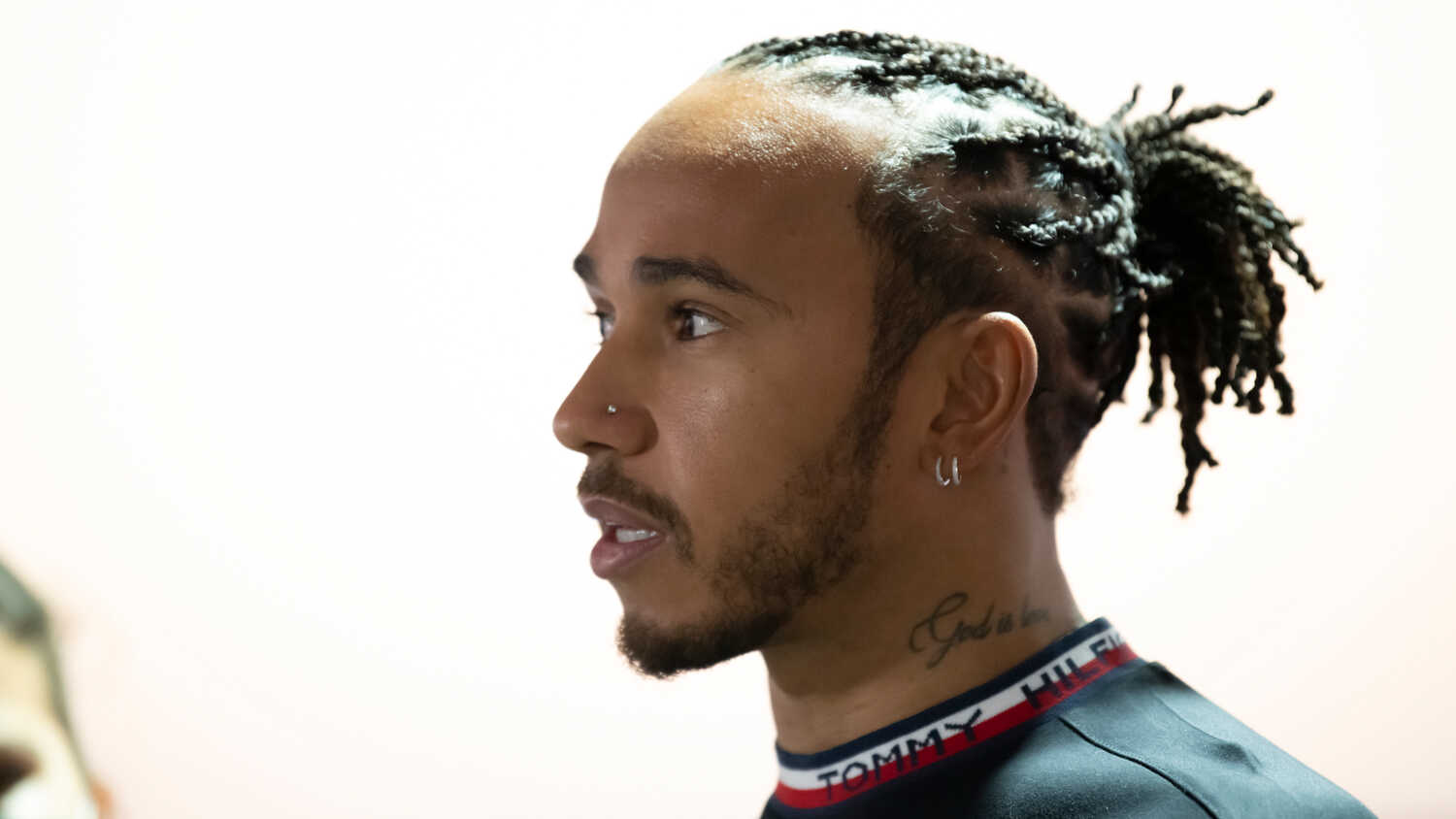 Lewis Hamilton has maintained radio silence, almost a month on from his heartbreak at the season finale of the 2021 F1 World Championship.

Hamilton, defeated on the last lap of the race after a Safety Car gave title rival Max Verstappen the opportunity to pit for fresh tyres, hasn't spoken publicly since the pre-podium interview.

His only public appearance since the race was four days later, when he picked up his knighthood in the United Kingdom.

Hamilton's silence continued on Friday, despite the seven-time World Champion being celebrated across social media as he turned 37 years old.

Hamilton, as well as birthday messages from fans, trended on Twitter throughout the morning, while the official F1 accounts also posted to wish him a happy birthday.

With Hamilton continuing to remain under the radar, there's been little to no information on his current whereabouts.

The most recent statements about him came from brother Nicolas, who revealed that Lewis is currently taking a break from social media.

Rumours have swirled that Hamilton may yet decide to retire from F1 and not come back in 2022, but a recent post from Mercedes suggested that behind-the-scenes conversations have occurred to reassure them that he will return.