Hamilton laughs at Red Bull: I couldn't care less about what Horner comes out with 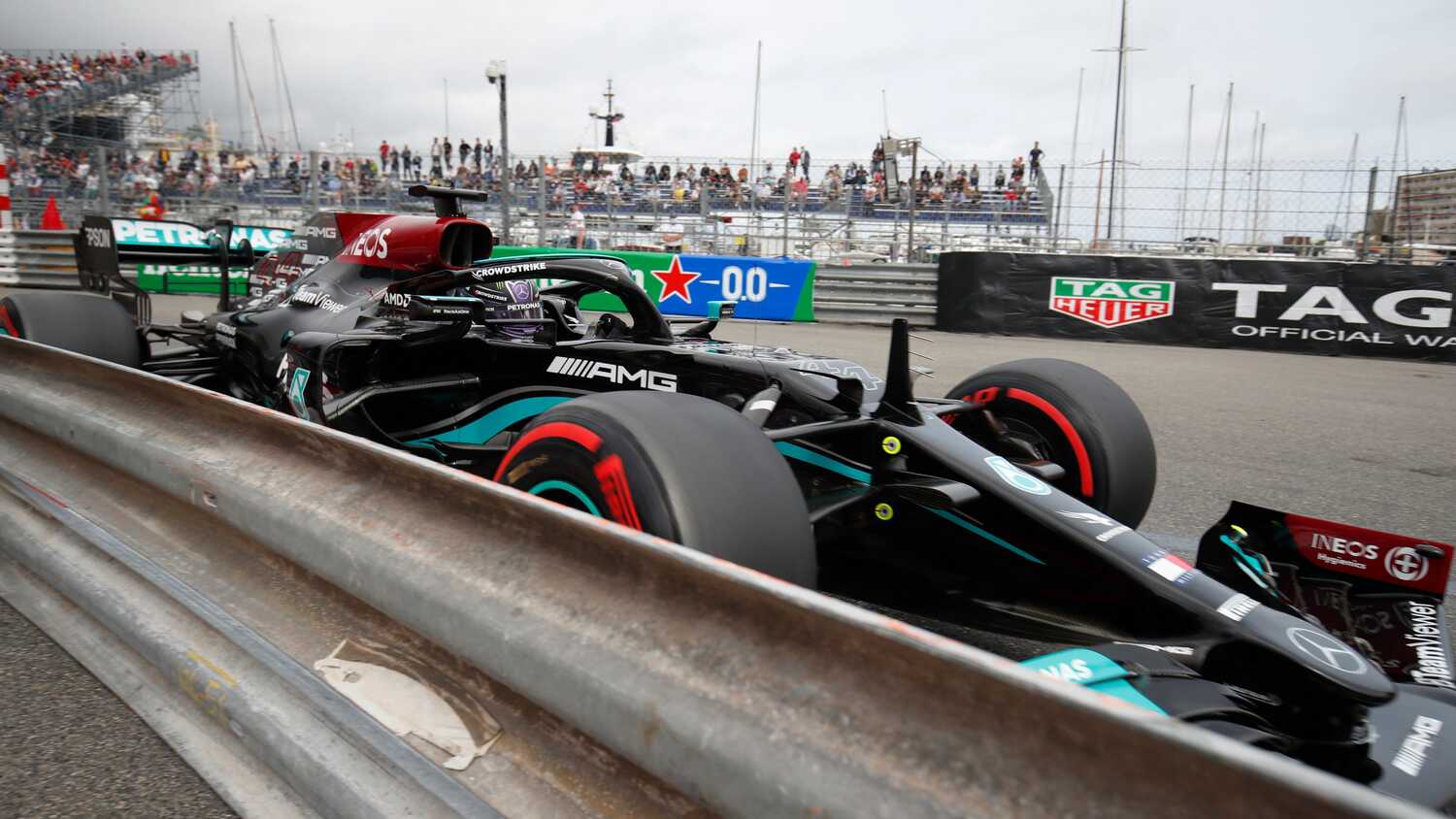 Seven-time F1 world champion Lewis Hamilton has laughed off the comments made by Red Bull team boss Christian Horner, with the F1 team principal accusing the Mercedes driver of playing mind games against the Austrian team and Max Verstappen.

With Mercedes struggling for pace around the streets of Monaco, Red Bull and Verstappen took full advantage of the situation claiming the win as well as the lead in both the Drivers' and Constructor's championships. Verstappen proceeded to goad the English driver in a post-race press conference, with Hamilton laughing off the insinuation in return.

"I'm not playing mind games, it's interesting what Christian (Horner) comes out with but I couldn't care less," Hamilton told select members of the media including RacingNews365.com. "It's just childish when you get into a war of words."

The British racing star also failed to offer an explantion as to why he struggled so much around Monaco, stating that the issues need to be looked into.

"We don't have an explanation as to why we're in the position we're in," Hamilton continued.

"There's something we need to try and understand. I didn't really have any tyre degredation today, I was just stuck behind everyone even in the second stint. You can't overtake here so it's pointless staying up his (Pierre Gasly's) backside so I just left a gap."

Hamilton will be hoping he can return to winning ways at the Grand Prix of Azerbaijan scheduled in a fortnight's time. The English driver finds himself behind his rival Verstappen in the drivers' championship for the first time this year, with the two separated by just four points.