Hamilton: I'll be going into the Sprint Qualifying race with all guns blazing 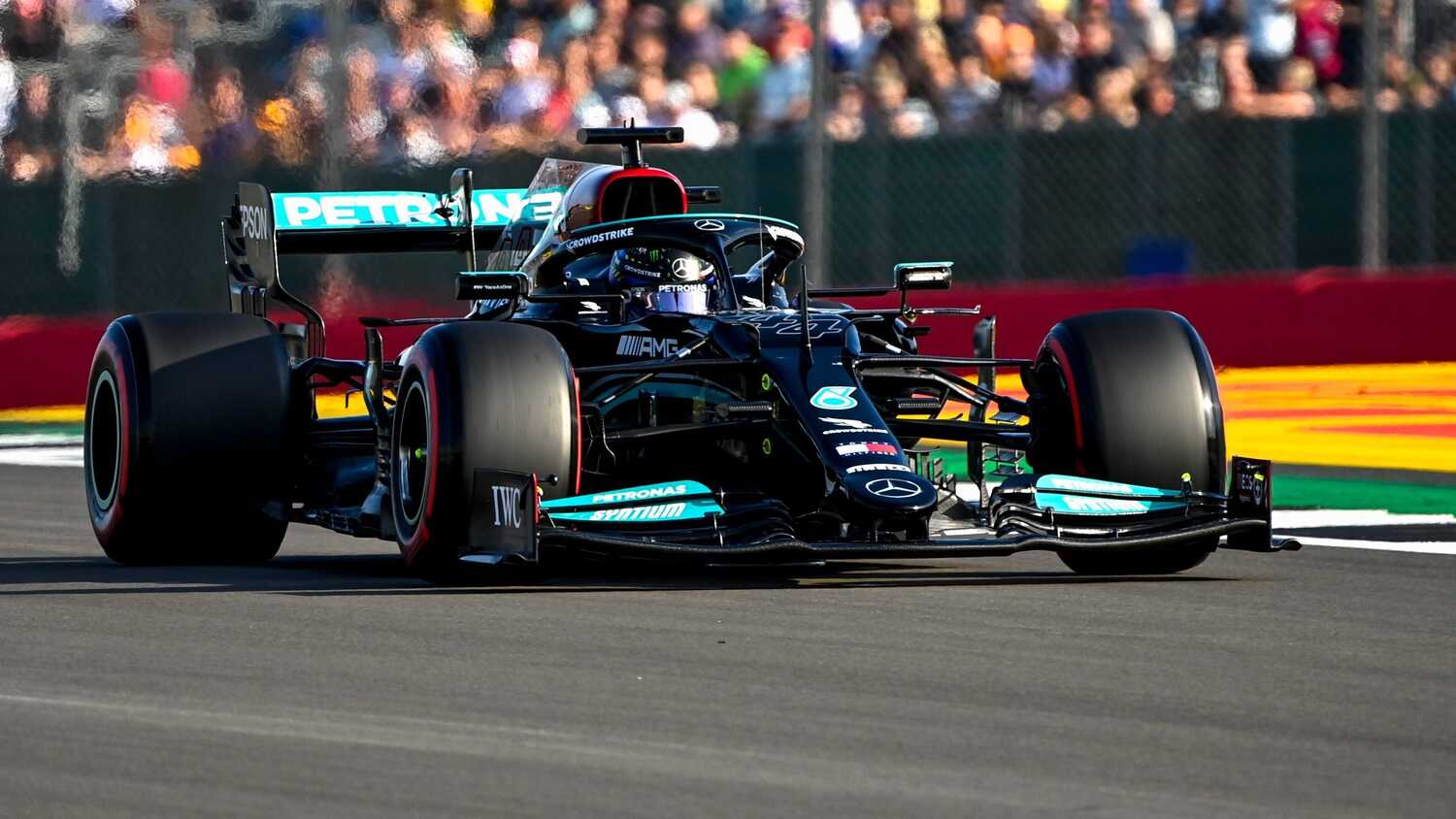 Mercedes' Lewis Hamilton has vowed to be as aggressive as necessary during Saturday's Sprint Qualifying race at Silverstone, with the result of that short race determining the pole position and grid order for the Grand Prix on Sunday.

Heading into the first of these races as a qualifying format, there has been speculation that the race will see drivers be excessively cautious, but Hamilton has said he doesn't intend on being anything near approaching conservative.

"With my head up, and just all guns blazing," Hamilton smiled when asked by media, including RacingNews365, how he intends to approach Sprint Qualifying.

"I need to bring out the lion tomorrow and and give it everything, starts with the start so we'll be practicing, and then we've got the long run practice in FP2."

With Hamilton aiming to win his home race for the eighth time in his career, he is hopeful of 'bringing it home' on behalf of the English fans left disappointed by the outcome of the Euro 2020 final at Wembley last weekend.

"I hope so!" Hamilton said.

"I mean, passing the Red Bull is not easy. And so it really helps to be where we are. But we've got to get off the line. And we've still got so many things and obstacles ahead of us. But the sprint race is going to an interesting one. So, I think I got the car where I need it, so we'll see."