Hamilton: I learned a lot about Verstappen

Mercedes' Lewis Hamilton has said his battle with Max Verstappen in Barcelona allowed him to learn a lot about his Red Bull rival and his driving ability. 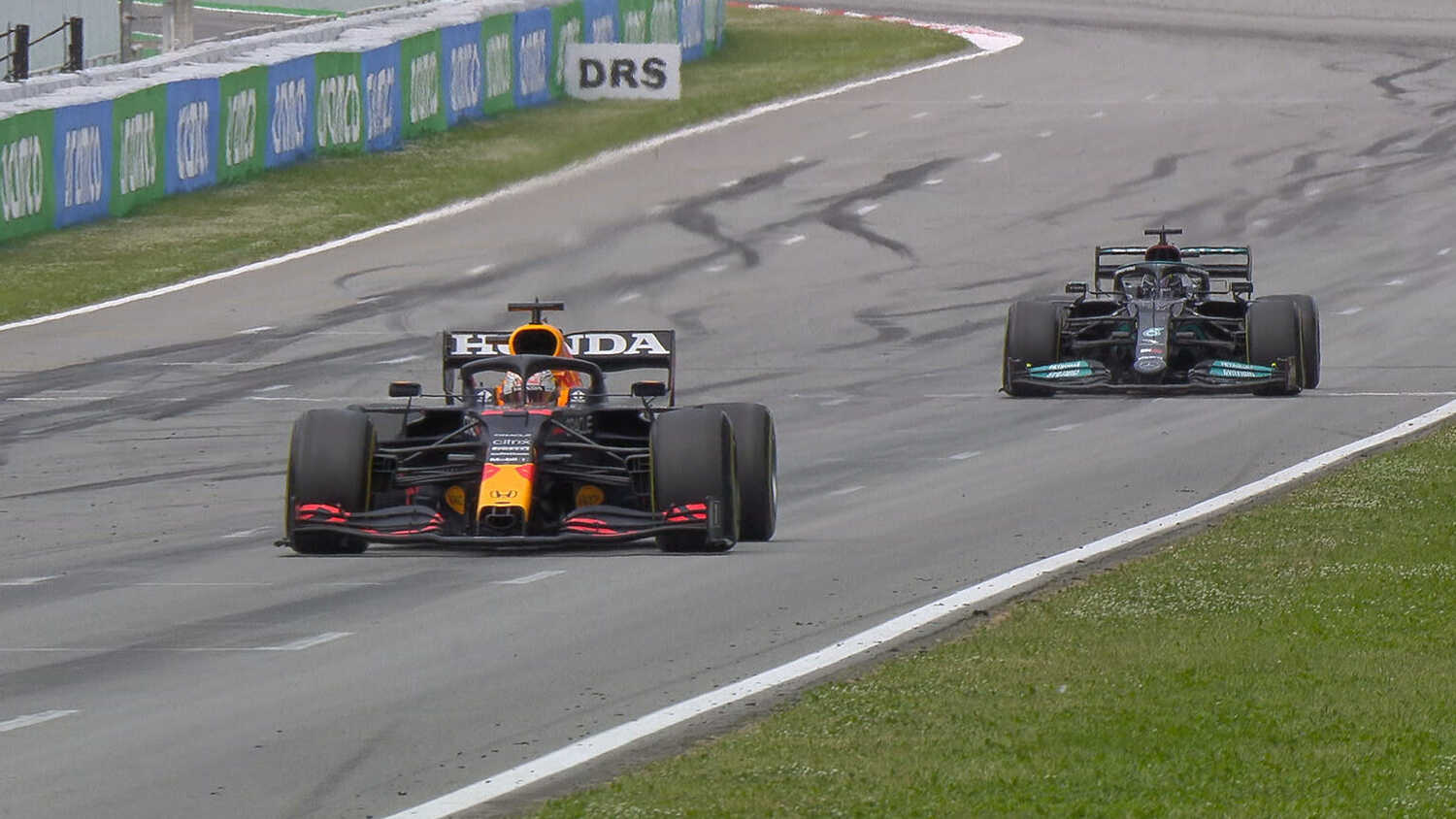 Lewis Hamilton has said that he learned a lot from following Max Verstappen around during the first half of the Spanish GP.

The Brit, having started on pole position, fell down to second place at the first corner and stayed right behind the Red Bull up until the first pitstops.

Winning out overall after a great strategy battle with the Red Bull, Hamilton said that the laps behind Verstappen proved very educational in learning more about his rival's driving style.

"Well, I’m continuing to love this battle we are having," Hamilton told the media, including RacingNews365.com.

"It was actually a really good day. I learned a lot about Max today, perhaps more than all the other races put together. This has been a good one in that sense and great, great teamwork from all of us. We were here until late most evenings discussing strategy, last night and this morning and we had all the bases covered in that respect.

"Of course it just meant that I had to do the job on track. Coming back from 20 odd seconds wasn’t easy but I think it was the right one in the end."

Having been beaten off the line and forced to follow the Red Bull around, for the second time in four races, Hamilton said that it's an area Mercedes intend to work on improving for the future.

"I didn’t know whether we would be able to follow them as closely as we did in the end," he explained. "Obviously, Turn 1, the start was not ideal and we are going to have to review it and see how we can do better in the future. But as soon as we got passed in Turn 1, I was like, ‘OK, switch into a different mode’.

"When you are with people on track you get to see different things and watch closely and obviously I was following relatively closely and I learned a lot about his car and how he uses it, so it was a good race in that respect."