Hamilton hits back over 'hollow' comments: I don't have anything to say to Horner

The back and forth between Mercedes and Red Bull shows no signs of slowing down as Lewis Hamilton hit back at suggestions made by Christian Horner that his British GP triumph was 'hollow'. 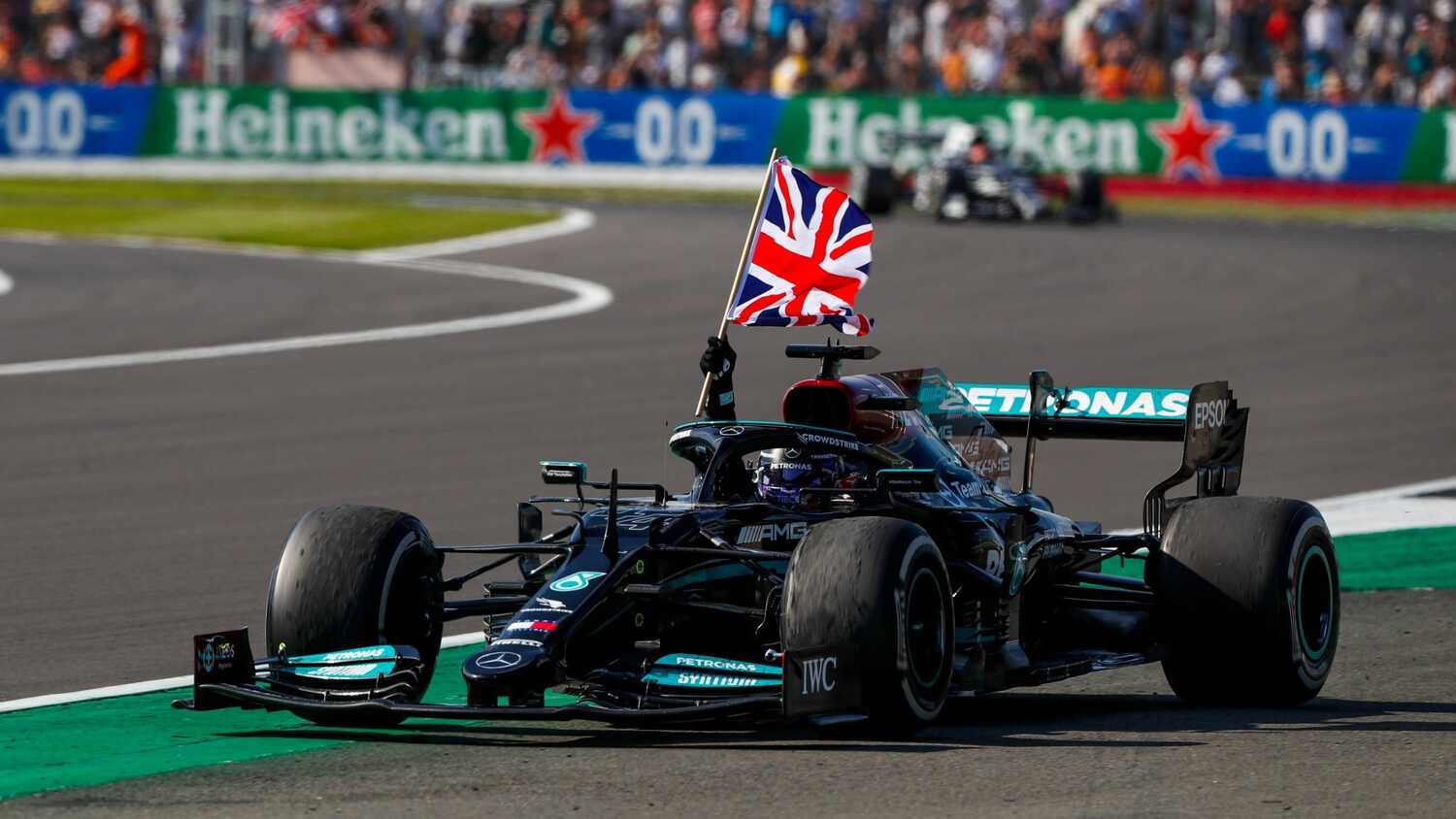 Lewis Hamilton has hit back at Christian Horner after the Red Bull boss called the Briton's win 'hollow', stating he understands that emotions are running high, but that everyone should take a step back following Sunday's race.

The fight for the F1 Drivers' Championship has a very different feel to it following the British GP, which saw Hamilton take top spot despite a first lap incident with Max Verstappen. The two came together at Copse, with the Briton clipping the back of the Dutchman's car and sending him into the wall at 51G. Horner made it clear he was less than impressed with Hamilton's role in the incident.

"I don't care what Lewis says," Horner told Sky Sports. "Have a look on your own analysis, draw your own comparison. For me, that's a hollow victory.

"It wasn't really much of a penalty, was it?"

Hamilton wasted little time in answering back at the Red Bull team principal, stating that while he didn't want an accident of that nature to happen, his win doesn't feel any less legitimate.

"I don't really have anything to say to Christian," Hamilton told RacingNews365.com and other members of the media. "It doesn't feel hollow.

"There are 2,000 people that work incredibly hard in my team. It's not just about me naturally. I've already said that this is not what I want to happen in a race. I think it's important for all of us to take a step back.

"I'm sure emotions are running high there. I know what it's like to lose points within a team and be in that position, so I don't feel any way about it."

Hamilton let it be known after the race that he wasn't happy with Verstappen's aggressive driving, however he underlined that their title fight remains a fair one.

"I think it's a normal battle," Hamilton added. "When I was younger I was probably as aggressive, well maybe not as aggressive as Max, but I was pretty aggressive.

"I'm a lot older now. I know that it's a marathon, not a sprint. I think I have a better view in how I approach my racing. But we're in a battle, and I think this year he has been very aggressive. Most of the times I've had to concede and just avoid incident with him and live to fight on later on in the race.

"As you saw yesterday, once he's out on the clear they're too fast. So when an opportunity comes, I've got to try and take it. That's what we're out there doing and racing. I got a great exit out of Turn 7. I was able to go to the left and then go to the inside and get up that gap. He wasn't able to close it, but unfortunately the aggression stayed from his side and we collided

"It's unfortunate but it's a racing incident. These things happen."