Hamilton gets first taste of 18 inch Pirellis at Imola

Mercedes' Lewis Hamilton has had his first run on the new Pirelli 18 inch tyres at a test at Imola. 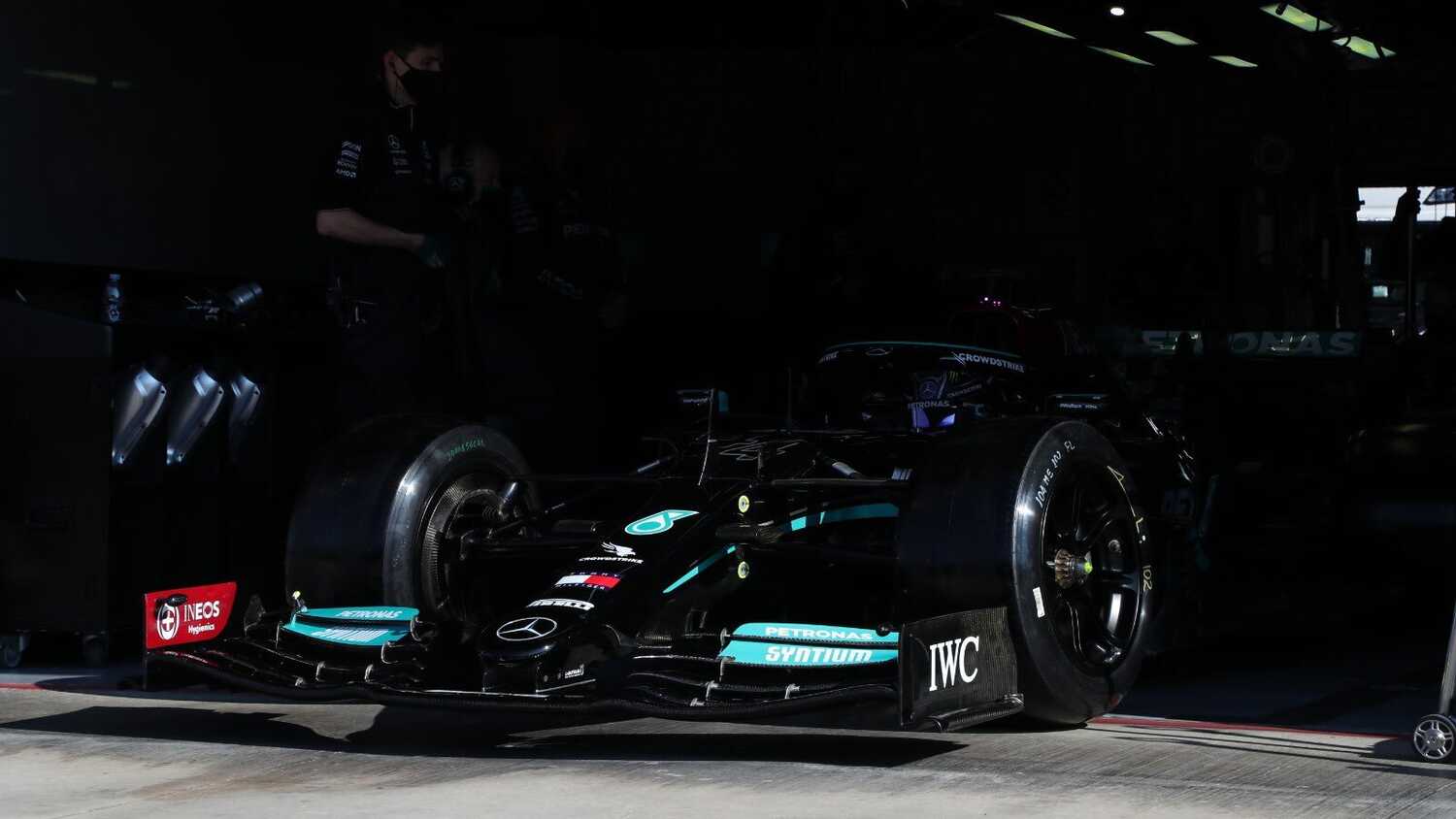 Mercedes' Lewis Hamilton was at the wheel of the team's test car on Tuesday morning, as the team stayed on for two days of 18 inch tyre testing at Imola.

As part of the preparation for the introduction of the bigger wheels and tyres for the 2022 regulations, Pirelli are conducting twenty five days of specialised testing of the new tyres. This is in addition to the data being gathered from Formula 2, which has already introduced the bigger wheels this year.

With Ferrari testing after the Bahrain GP, it's Mercedes' turn this time, and the test team have stayed on at the Imola circuit. Lewis Hamilton has got his first taste of the new tyres as he drives on Tuesday, with Valtteri Bottas taking over on Wednesday.

Nine of the ten teams are taking part in the Pirelli tests, with just Williams unable to supply a mule car for the tyre manufacturer. The British team haven't completely ruled out doing so later in the season.

The test programme is decided by Pirelli, with teams unable to use the days to help with development or trying new items. The teams aren't told any information regarding the tyres being used at any given moment, and all data gleaned is shared across all the teams to ensure noone gains an early advantage or extra understanding.