Hamilton explains what made Senna so special

It's no secret that the seven-time world champion is a huge fan of the Brazilian. But what was it about Senna that Hamilton was so drawn to as an aspiring F1 driver? 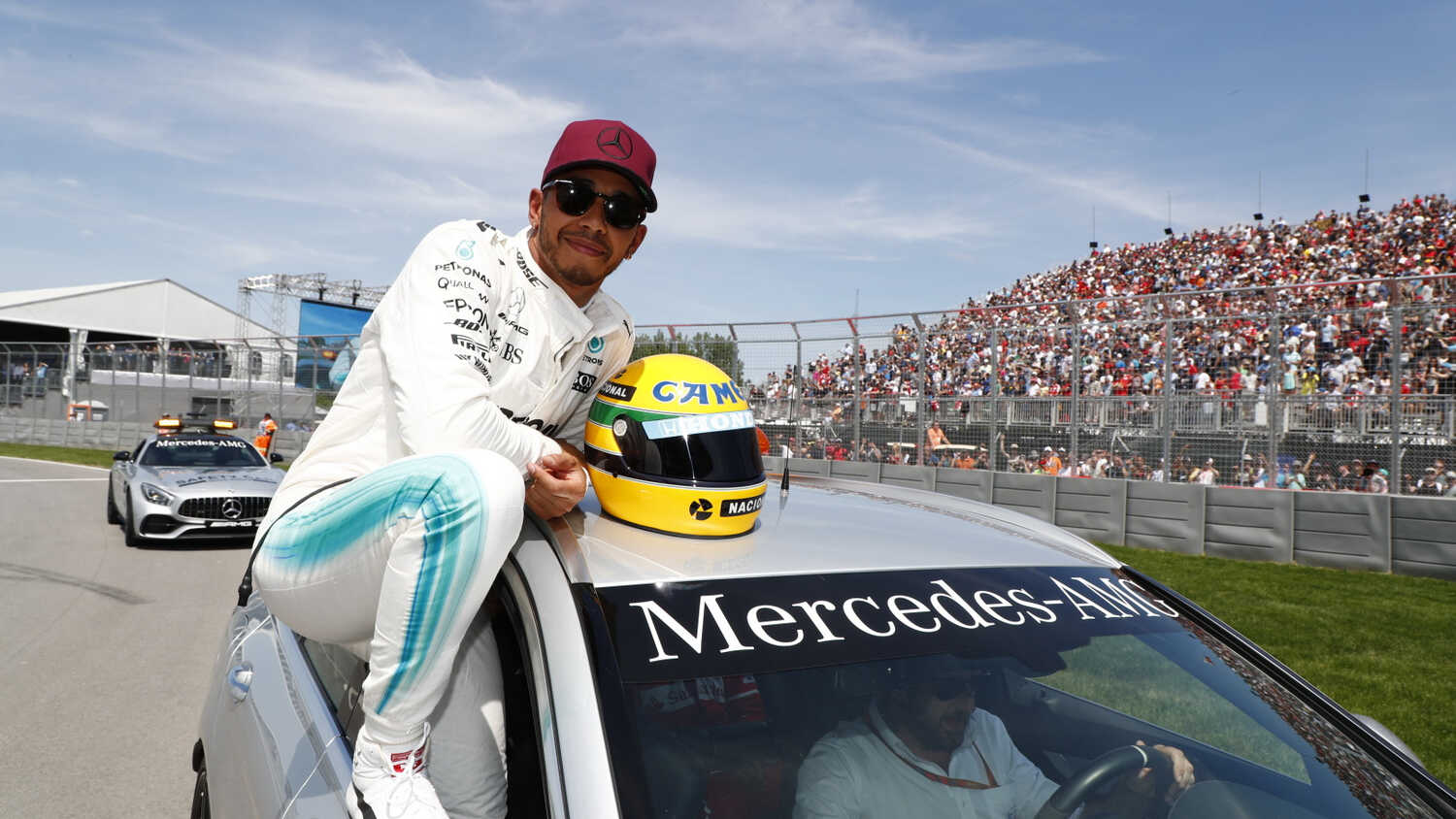 Lewis Hamilton has been speaking about sportsmen and women who continue to inspire him to this very day. Chief among the names mentioned was legendary Brazilian F1 driver Ayrton Senna, whom Hamilton revered as a child growing up in Stevenage.

When the Mercedes man was recently asked which driver he admired most, his answer was a clear and obvious one.

"Ayrton Senna, for the way he drove and for how important he was because of his personality," Hamilton told La Gazzetta.

"He had a big influence on a lot of people. I didn't get to know him because of my age, but he was a very loved person.

"Of course, I also appreciate other drivers, such as Michael Schumacher. He created an unlikely bond with his team. Because I know how difficult it is to form such a bond. The team is like a big boat, with an awful lot of people on it, but you have to make sure you are heading in the right direction."

As well as stating his admiration for drivers who came before him, the 36-year-old also praised other sports stars who have excelled in their respective fields. For Hamilton, the true mark of a hero is what they do away from the sporting arena - as he goes onto explain.

"When I was young, Ali was my king. As an athlete, activist and for the great person he was with his amazing voice. He was the most intelligent and that's why he managed to speak out. Nobody else was quite like him," Hamilton continued.

"Besides that, Serena Williams. She's one of the greatest people and athletes I've ever seen - she's a phenomenon. I would also like to add Tiger Woods to that as well."