Lewis Hamilton has been fined following a breach of the FIA International Sporting Code at the Brazilian Grand Prix. 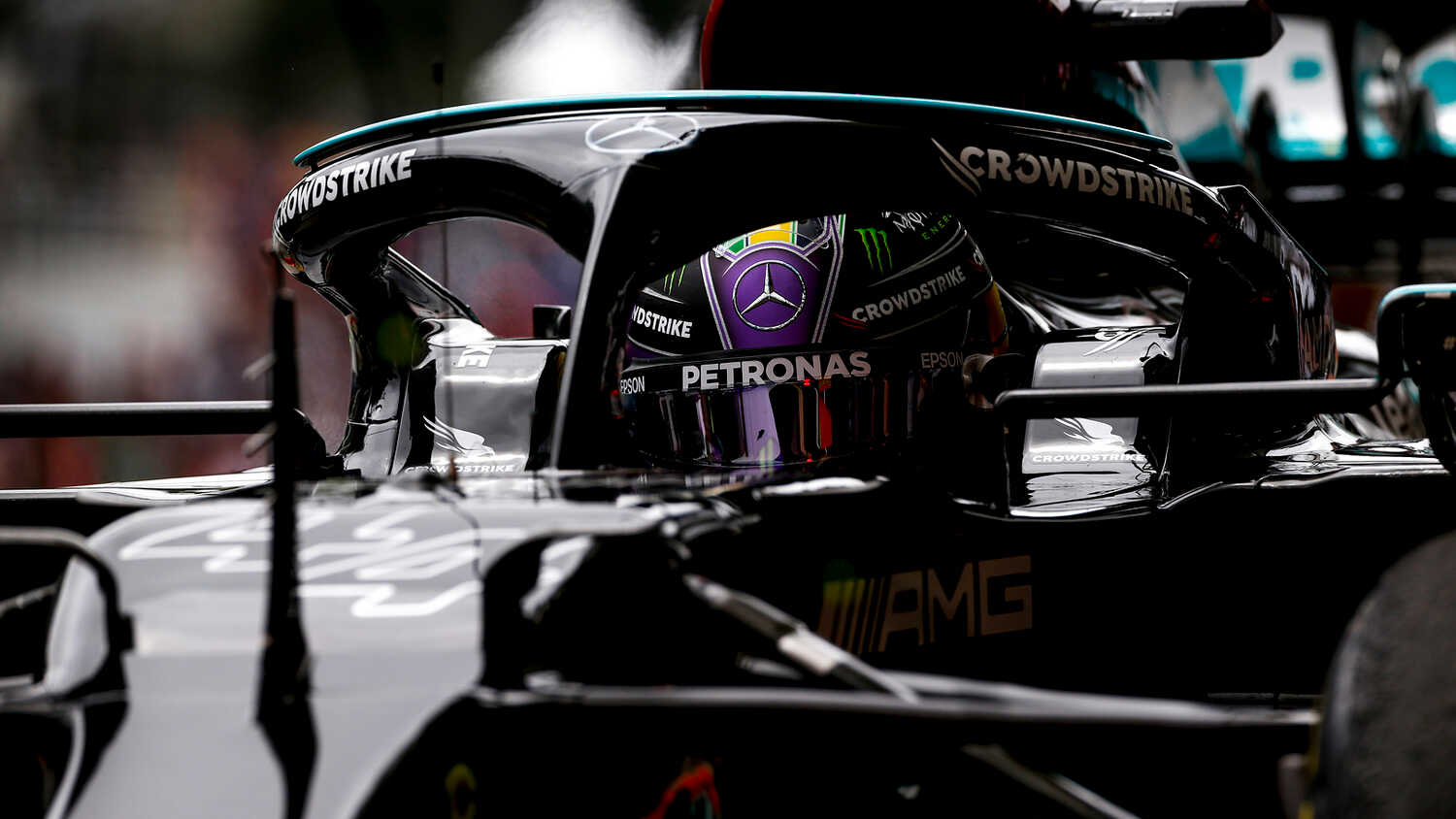 Lewis Hamilton has avoided a significant penalty at the Brazilian Grand Prix after a post-race rules breach regarding his safety belts, escaping with a €5,000 fine.

The race winner stopped on track to pick up a Brazilian flag from a steward, undoing his safety belts in the process, breaching Appendix L Chapter III Article 4 of the FIA's International Sporting Code.

The specific article reads: "Drivers must be properly restrained in their seat by safety belts in conformity with the Technical Regulations for the vehicle concerned, at all times during a competition when it is mobile on a circuit, pit lane, special stage or competition course."