Lewis Hamilton just lost out on the 2021 title to Max Verstappen, but remains proud of what he has achieved this year. 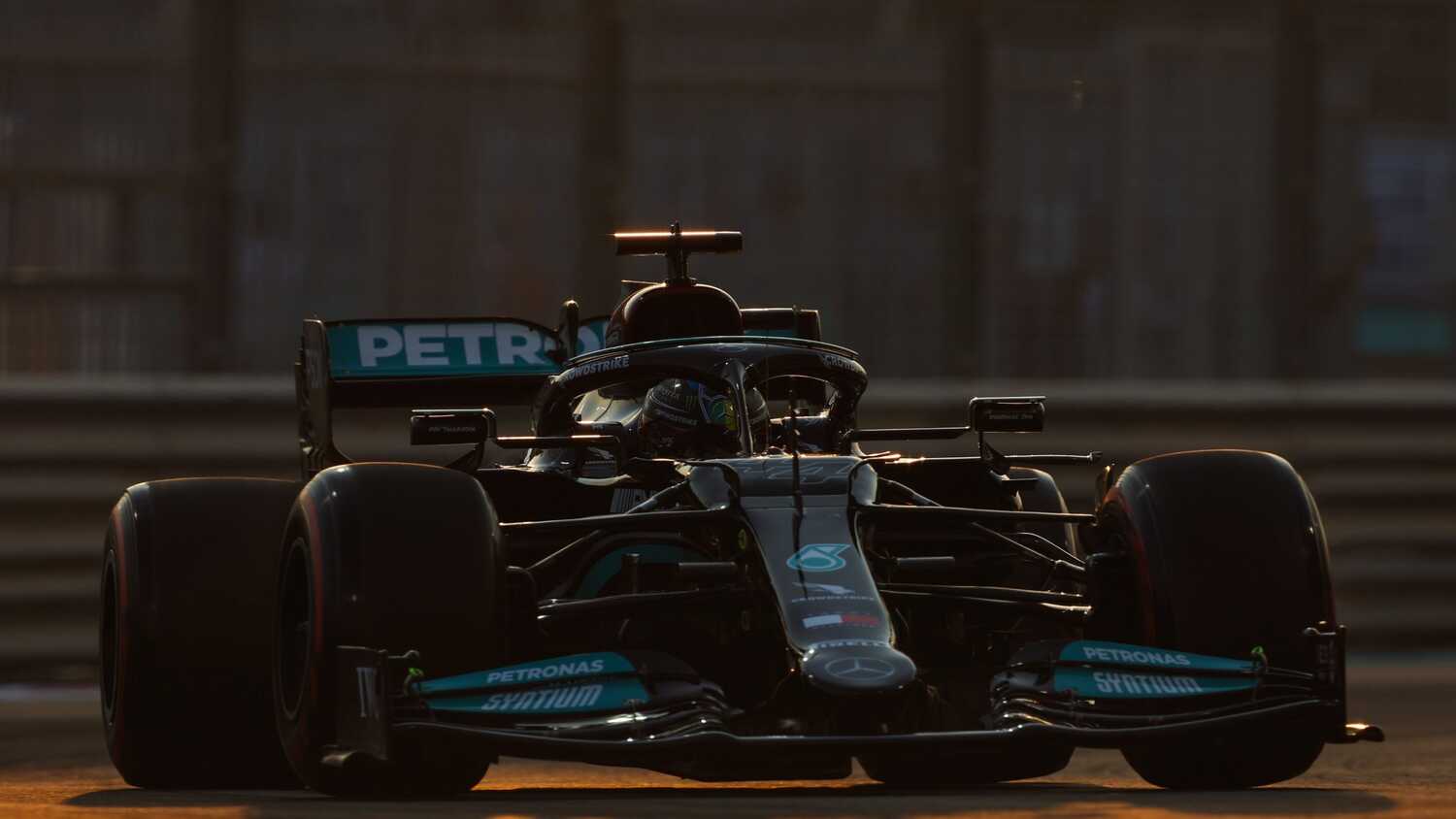 The title was decided in a thrilling final lap of the Abu Dhabi Grand Prix, as the pair went head-to-head when the race was restarted following a Safety Car period due to Nicholas Latifi hitting the barrier.

Verstappen won the Grand Prix as well as the championship, and Hamilton shared some words of praise for the Dutchman afterwards, though also acknowledged the work put in by himself and Mercedes during the season.

"Firstly, a big congratulations to Max and to his team," Hamilton said.

"I think we did an amazing job this year. My team, everyone back at the factory, all the men and women we have, and here [at the track], have worked so hard.

"This whole year has been the most difficult of seasons, and I'm so proud of them, so grateful to be a part of the journey with them.

"We gave it everything [in] this last part of the season. We gave it absolutely everything, and we never gave up, and that's the most important thing."

Hamilton says that he's been in a good place during this competitive latter half of the season, and now hopes that everyone in the team stays safe over the winter break.

"I've been feeling good," the seven-time World Champion said. "[I've felt] great in the car [during] this past couple of months, particularly at the end.

"If I'm honest, we're still in the [coronavirus] pandemic, and I just really wish everyone to stay safe, and have a good Christmas with all their families, and we'll see about next year."