Lewis Hamilton has changed his mind about an area where he initially felt he had an advantage over Max Verstappen in their duel for the 2021 World Championship. 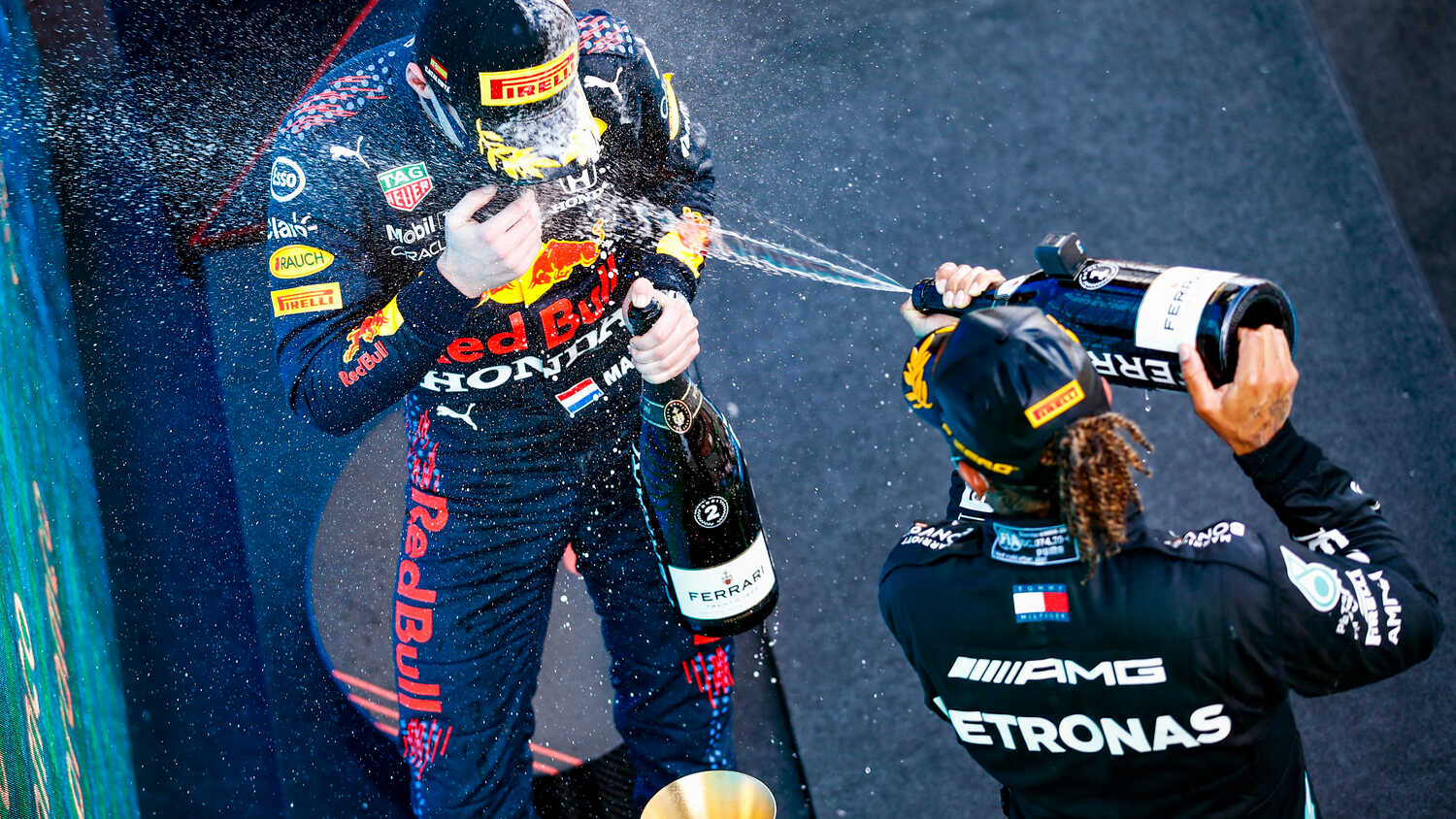 Lewis Hamilton believes an area where he initially held an advantage over Max Verstappen has faded over the course of 2021.

Hamilton outlined during the Spanish Grand Prix weekend that he felt his and Mercedes' experience of winning titles would stand them in good stead in their title fight with Red Bull and Verstappen.

"This year, you're seeing the closest battle we've seen for some time," Hamilton said, back in May.

"But at the end of the day, you just have to do the job. Minimal mistakes, and reliability is also going to be a big deal this year."

But, 11 races later, Hamilton feels that that experience no longer will make the critical difference, after seeing the strength of the Verstappen/Red Bull challenge.

The seven-time World Champion has admitted that the pressure on him is the very same as it is for his comparatively inexperienced rival.

"I would not know in what way experience fighting for the world title would be an advantage," Hamilton told the Dutch Formule 1 Magazine.

"Max is just a top driver. In the junior categories, he already proved to be a champion and in each of those classes you increase your experience. I am no less under pressure than Verstappen because I have been World Champion once."