Hamilton breaks his silence: Lots of work ongoing in the background

Never out of the Formula 1 limelight, the world is waiting for news that seven-time world champion Lewis Hamilton has agreed a deal with Mercedes for 2021. The Brit has been quiet about the situation but has finally teased us with an update via his Instagram. 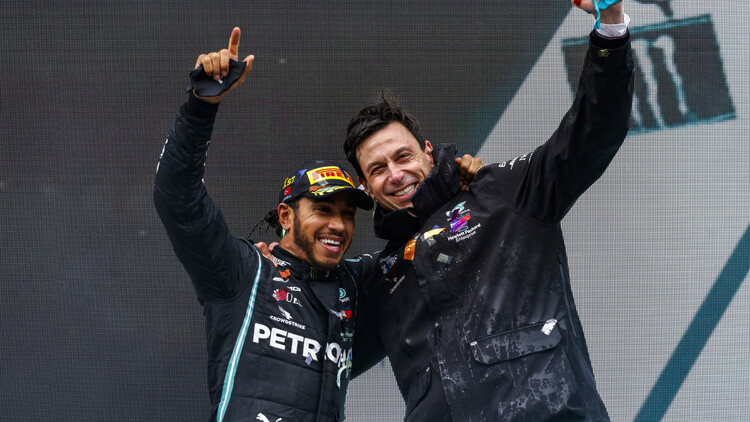 Speculation has been rife of late regarding the contract situation of seven-time Formula 1 world champion Lewis Hamilton. Most would have expected a deal to continue his relationship with Mercedes in 2021 to have been struck by now, and the man himself has finally broken his silence.

If, as is expected, Hamilton does sign, it will be his ninth year with the German team, and in an Instagram post, the 36-year-old revealed he has been in the mountains training every day and that he’s feeling healthy and mentally strong.

“Hey world, I haven’t been on here for a while,” Hamilton states, before discussing the mixture of altitude and sea-level training he’s been doing.

“On top of that, lots of work ongoing in the background. Many moving parts but just checking in to let you know I’m doing good, I’m healthy and mentally strong right now in my bubble,” the seven-time champion added.

It certainly seems like Hamilton is preparing to be on the grid in 2021, and with the undoubted reference to contract talks in the background, this will give fans of the Mercedes driver cause for optimism.

Meanwhile, former F1 team boss Eddie Jordan, recently stated that he would show Hamilton the door was he at the helm of the Brackley-based outfit. 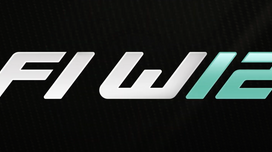