Hamilton: Battles with Vettel have been my favourite so far

Mercedes' Lewis Hamilton has said that his battles with Sebastian Vettel have been his favourite in F1 so far, due to the intensity of the rivalry. 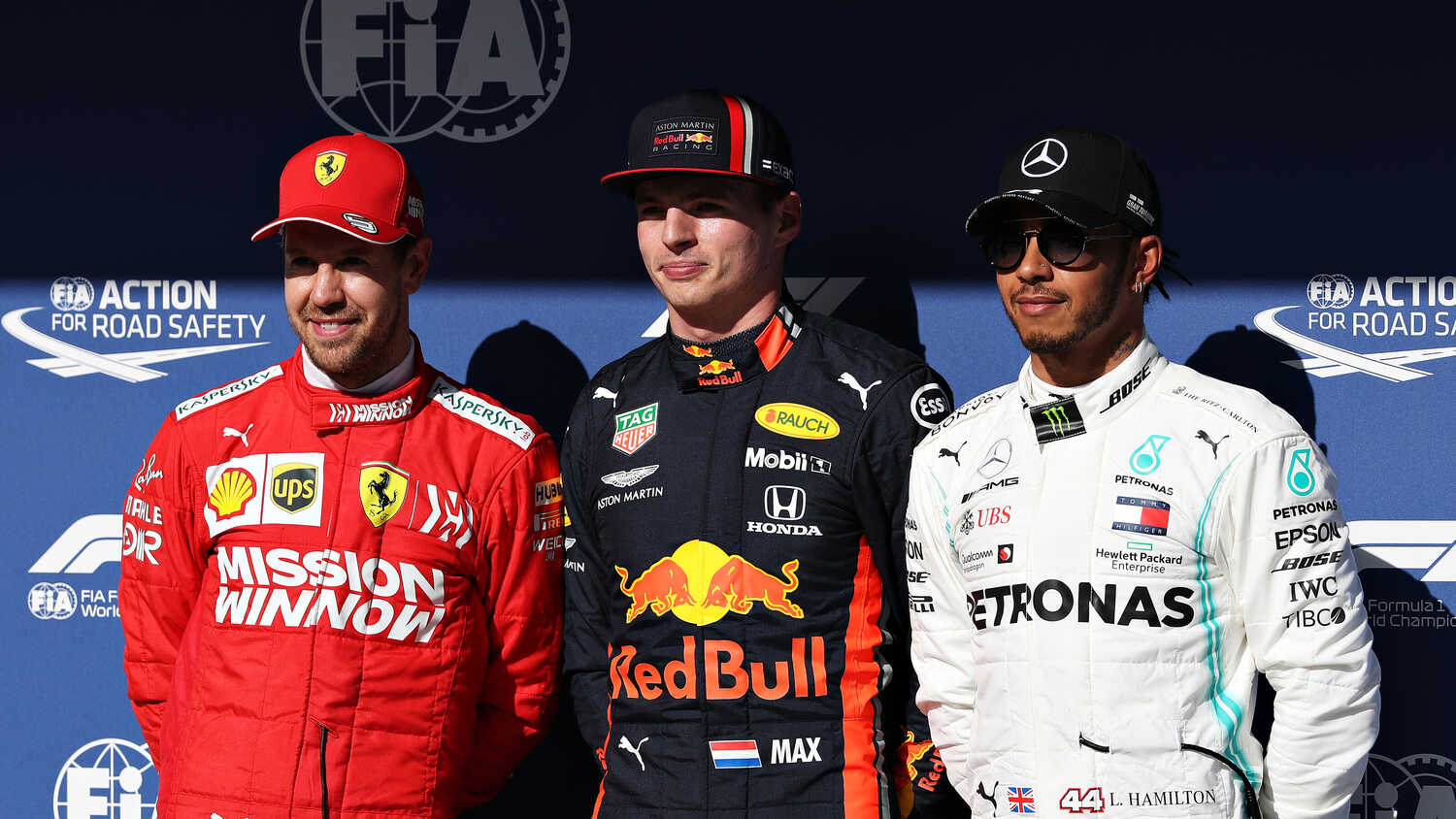 Mercedes' Lewis Hamilton has admitted that he looks back on his battles with Sebastian Vettel with fondness. The duo, the two most successful drivers of the past decade and a bit, have claimed eleven World Championships between them since 2008.

Asked over the Emilia Romagna GP weekend about his favourite rivalry in F1 so far, in light of his increasingly intense head-to-head with Red Bull's Max Verstappen, Hamilton said it was Vettel, and not Verstappen or former Mercedes teammate Nico Rosberg, that he was most fond of battling with.

With Hamilton driving for McLaren and Mercedes in that time, and Vettel with Red Bull and Ferrari, the reigning Champion said knowing he was racing against a driver of Vettel's pedigree made the battles that little bit more intense.

"I've got a really bad memory but I'm gonna go and say mine and Seb's battles are my favourite up until now, so far," Hamilton told the media, including RacingNews365, over the Imola weekend.

"I think it's just knowing how hard it is to be where we are today, knowing that I was racing against an incredible driver and, not only that, but a great man and Seb is a four time World Champion.

That is, ultimately, when you're racing against another team at the same time he's at Ferrari, I think, which were very strong at the time so it took a lot out of both of us, I think, in that period of time, to remain focus to deliver weekend in weekend out.

"I think, whilst it was a difficult period for us, I think it probably brought us closer as well because the respect that we have between us is, I think it's huge.

"So it's different now, if I'm racing with Max, he doesn't have the background that Seb has but he's obviously got the chance of being a future champion. Whether that's now or later, depends on the job that ultimately, that the team and I do."